Photo Article - The Rock at the Greek Hovel

For thousands of years the enormous rock below has sat in the ground at the Greek Hovel, situated about a yard and a half from where the rat room used to end. It was almost a feature.But as as we seek to extend the rat room by two yards it had to go. But there would be something wrong about hacking it to pieces and discarding it don't you think?

And thus we have not only preserved it but will be using it in its entirety as we build the new longer walls on the rat room. Okay that will not leave them neat and symmetrical.And indeed it might even reduce the floor space by a few square inches but that is neither here nor there. Using stones that were to hand is how houses used to be built. It is environmentally friendly to have to fetch fewer stones from places outside of our lands and it just somehow feels right. 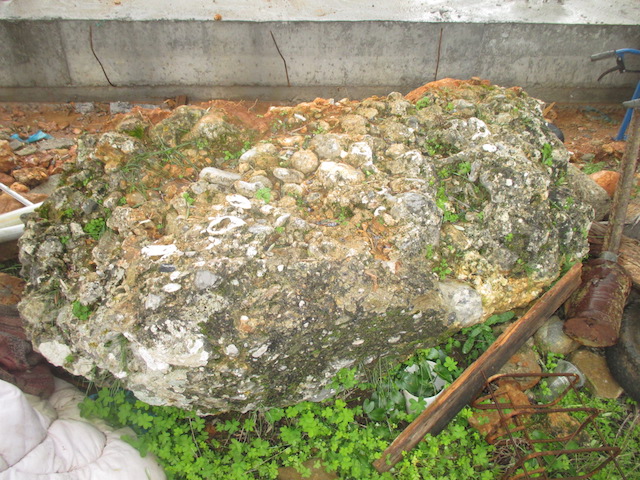 I am in Shipston with my father and start by discussing how I deal with phone calls here. I look at another crazy Covid story then at Versarien (VRS), Amigo (AMGO), Vela (VELA), Falanx (FLX), Cineworld (CINE) and at a clever arb for fools like Zak Mir who believe in [email protected] Capital (SYME), that leading enterprise from the province of Norfolk.

Photo Article: All it needs for evil to triumph is for good men to say nothing - Covid lockdown