My mother used to bake all of our bread back in those hippy dippy days of self sufficiency in Byfield in the 1970s. As a diabetic it is not perhaps top of the skill set I seek to acquire as I consider my own future after the world of shares but none the less the Little Kitchen is a small local cooking school about 500 yards from where I live and I was delighted when daughter Olaf said she had enrolled me on a course there as a birthday present. I headed off through the snow yesterday to join four other souls who had braved the weather and our teachers.

Obviously this is Bristol so the men had hipster beards and I thought it wise to keep some of my views to myself. I was not wearing my Hillary for Prison T-shirt, on purpose. The very nice chap next to me was a vegan. You get my drift. Anyhow we learned how to make and each made a herb fougasse, a white three seeded bloomer and cinnamon buns.  Other than the second photo which shows the efforts of our teacher, all that follows is my own handywork. The three seeded bloomer is something that I am especially proud of. 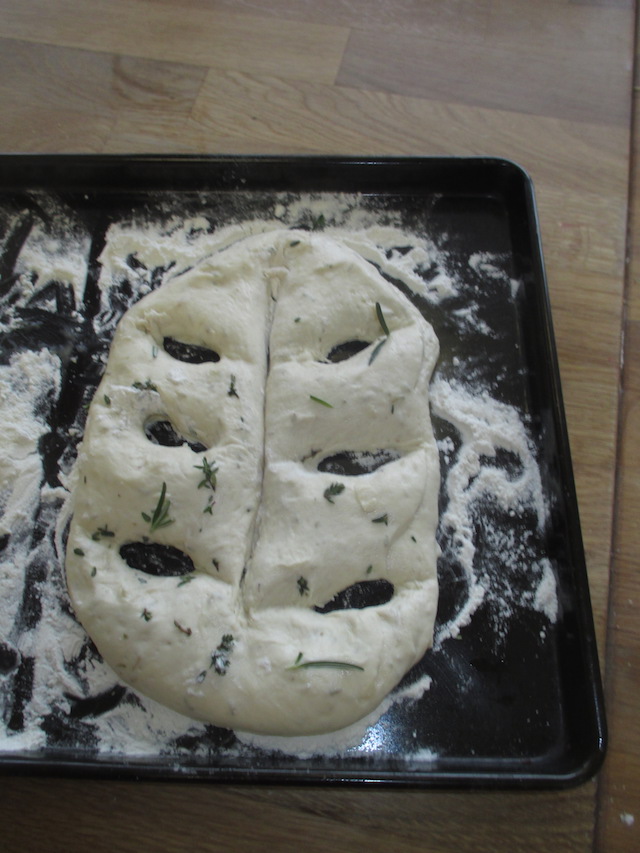 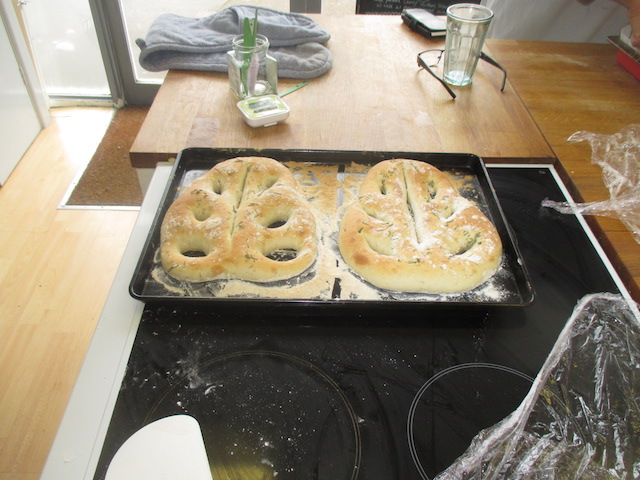 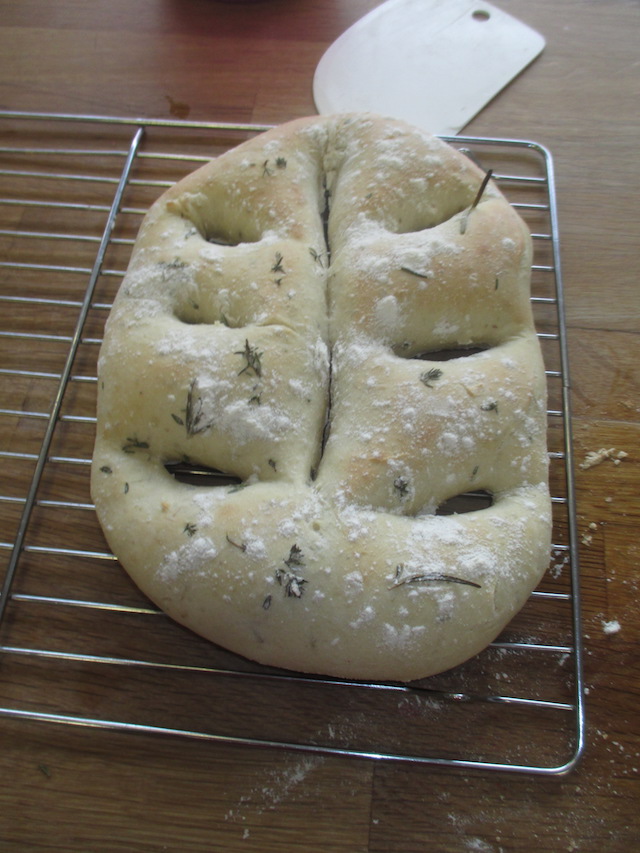 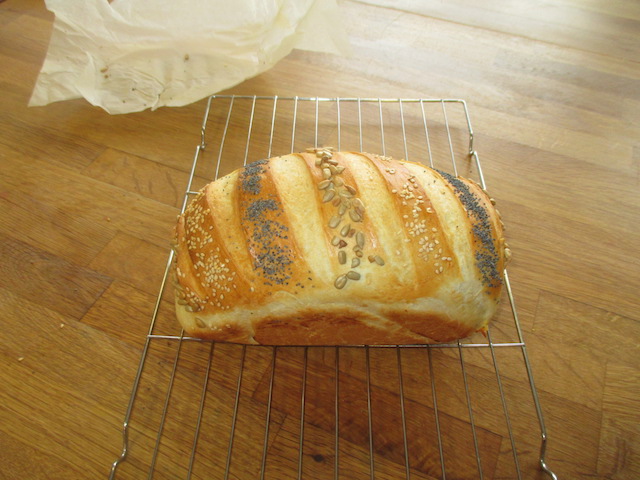 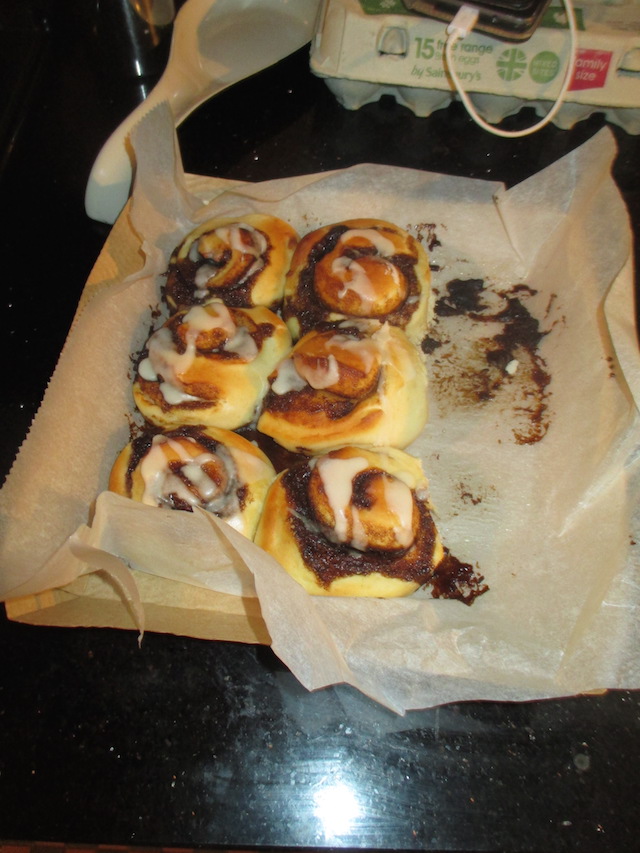