Photo Article from the Welsh Hovel - Christmas Puddings made

I thought I had one saved from last year. But I guess it either got lost in the move or my memory is playing tricks on me. And thus, yesterday, the Mrs, Joshua and I all made a wish as we stirred as I created two puddings for various family gatherings.

The base recipe was from mary Berry but it was adapted. No orange, just a splash or four of Grand Marnier. Extra raw apple, perhaps a bit more neat brandy than Mary suggests and then six hours of steaming. As a result I ended up in bed rather later than is good for a man of my age. But we now have two puddings ready for the big days, as you can see below. Both are dark brown suggesting the steaming worked well and will now be put in the cool and dark larder for a five week rest. 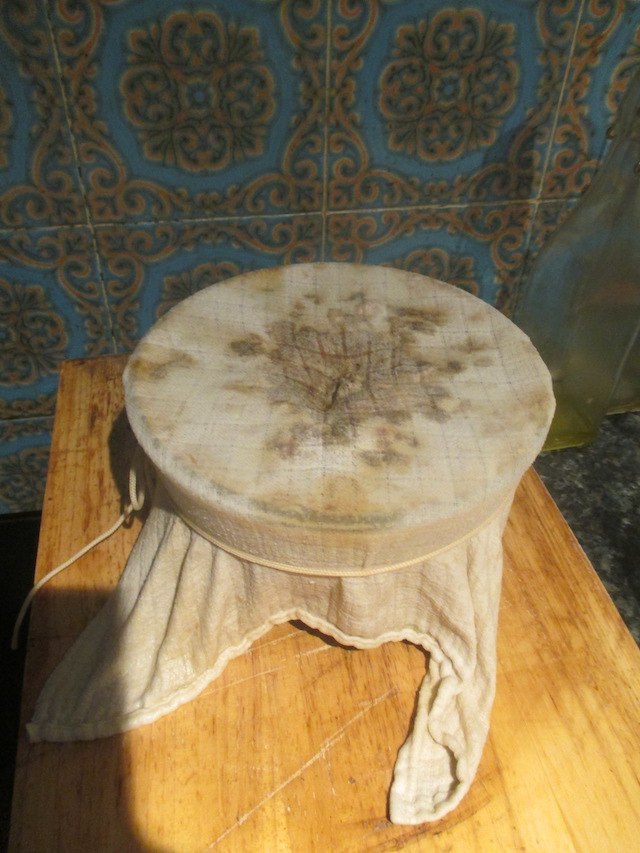 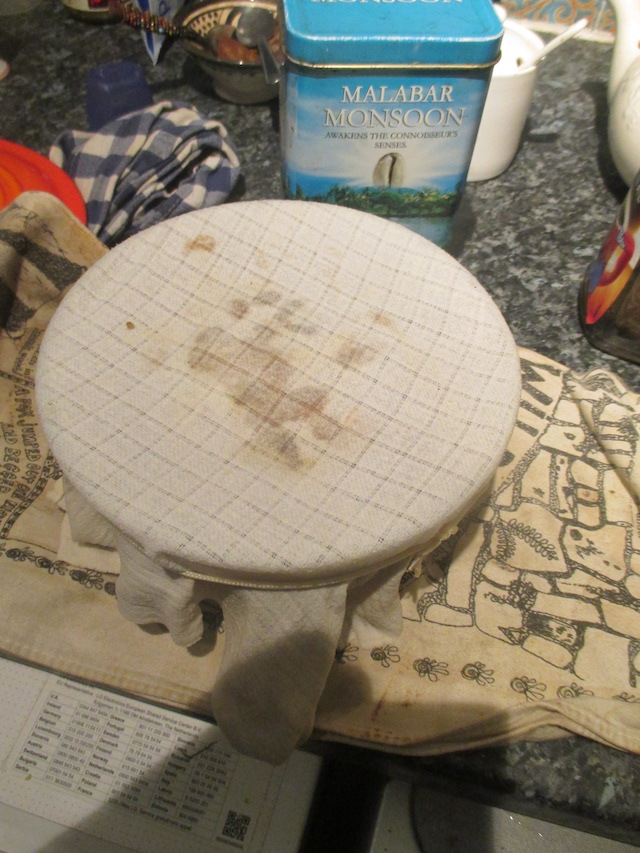