I had never been to Pickering before, or not that I remember, but it was where we decided to rent a cottage in the week after the New Year. Most attractions were closed, notably the North Yorks Railyway which annoyed Joshua greatly. But I managed to meet up with two cousins of my mother and we had fun in Whitby and Robin Hood’s Bay as well as being almost the only visitors on a bitterly cold day at the Flamingo Land zoo near Malton.

Back in Pickering the castle was closed but we all enjoyed a muddy walk around its walls as Joshua explianed that castles are where Princesses live. The Parish church of St Peter & St Paul, is the other gem in the town and is noted for its medieval murals dating from 1450. These were covered up in the Reformation and forgotten about. A Victorian priest stumbled upon them by accident as plaster fell in 1852 but saw too much flesh for his prudish tastes and covered them up again and so they have only seen the light of day since a more enlightened Reverend, Lightfoot, took charge in 1876. They are, as you can see below, magnificent.

The four murals shown below are St George, St Christopher (don;t you love the snake around his ankle?), the martydom of St Edmond and, my favourite, the descent into hell. 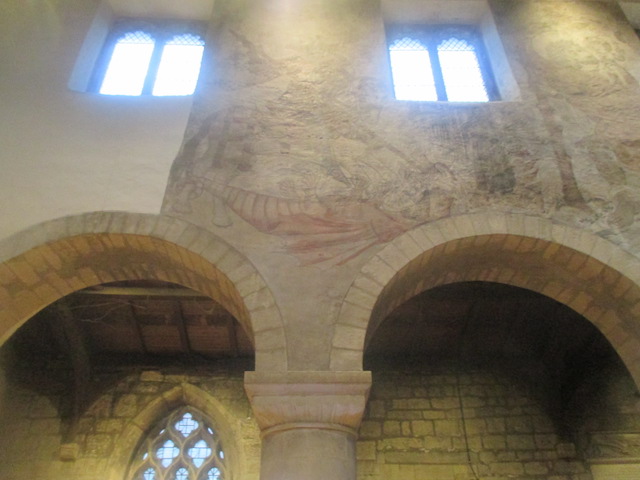 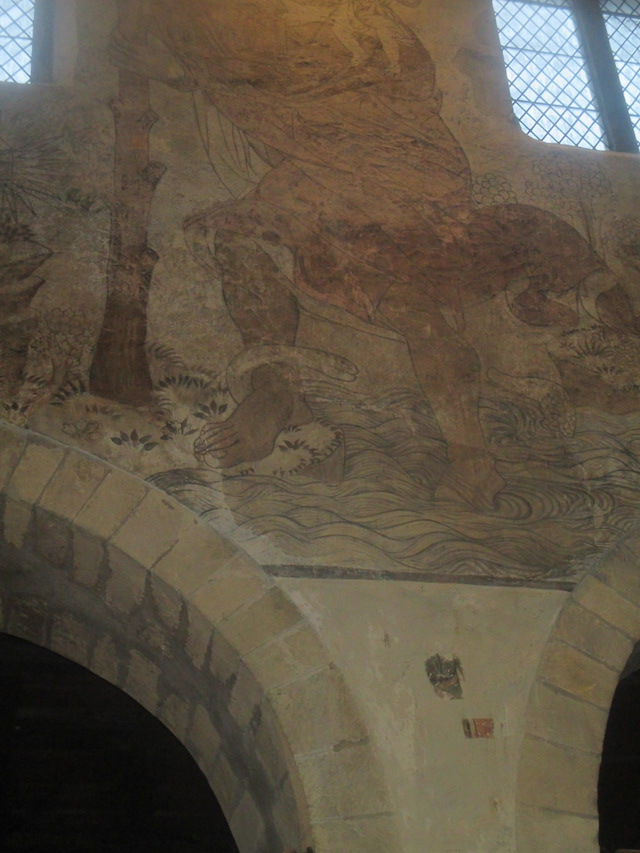 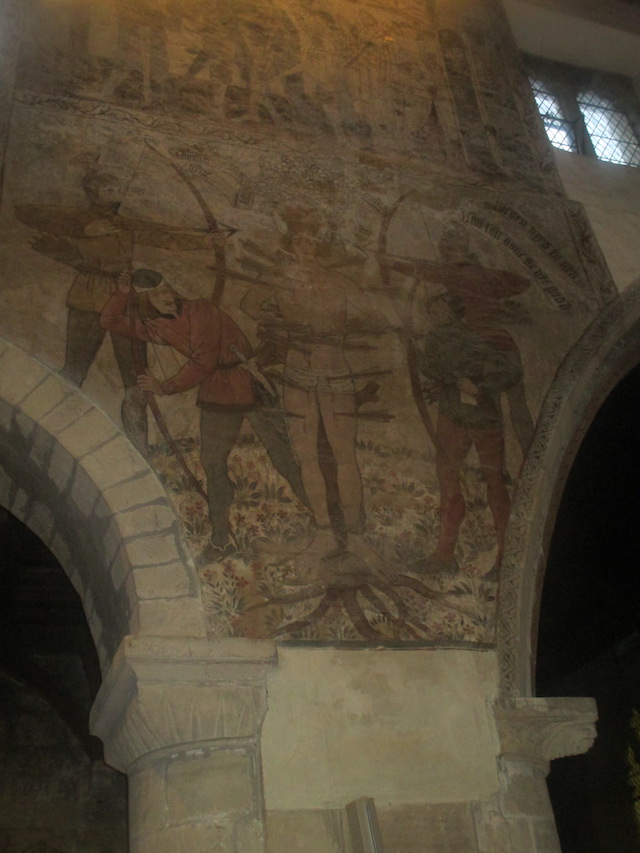 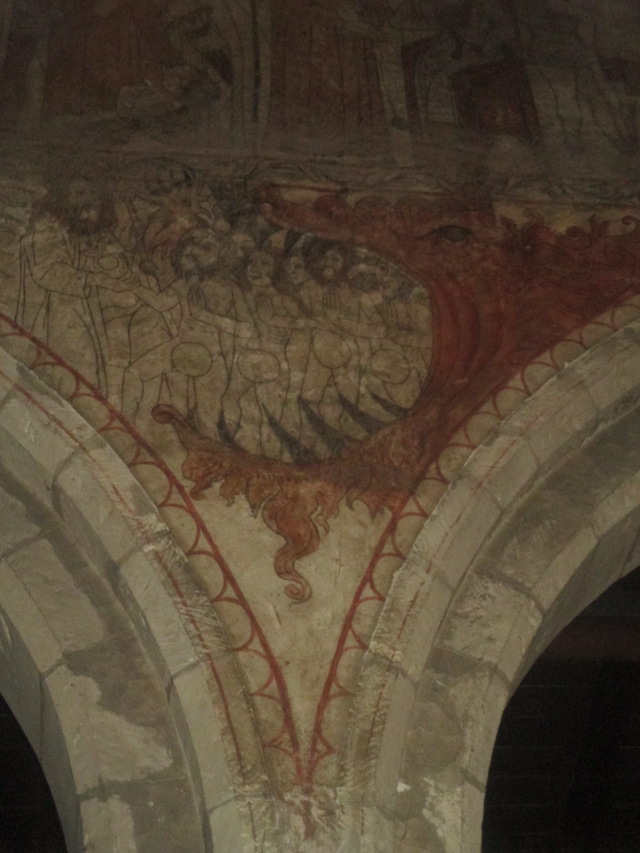 My guest in this week’s show which is sponsored by Open Orphan PLC (ORPH) is a former editor of this website Flip Flop Ben Turney. We discuss the problems with AIM, New World Oil & Gas, Nostra Terra (NTOG), touching on the mud being slung at Ben by some folks but on the real issues that company faces, on Touchstone Exploration, Big Sofa (BST) and many other matters, notably AIM PLC director expenses. I also discuss companies who switch Nomads too often. Yes that includes Versarien (VRS) and its forced change of today. If you like this podcast and can’t wait seven days for more of the same and are tired of being a cheapskate you should listen to my Bearcast every day.

Versarien downgrade of Nomad – not a good sign at all