You may remember that last term the white kids on Joshua’s school council decided that everyone had to red one Friday to defeat racism. So mixed race Joshua and his best friend R (who is half Polish) had to have chats with their parents about why some folks might not like them. It was a bit of a hard conversation given that the boys are just 5. This Sunday the Mrs got a message: The school eco-committee has decided that you must provide your child with a healthy snack this week, until Friday, when they can have a treat.

The eco-committee is the same nine and ten year olds and apparently tells the school how to make itself more green. And now they are tackling poor diets by telling parents what food to give their kids. Apparently all schools in Wales have one and ‘natch the teachers are terrified of standing up to the kids.  And so I went to the shed where the last of my apples harvested in September still sit in an apple rack, each wrapped in newspaper.  Four months on, they are not exactly crisp but they are more than edible and Joshua, has not objected too loudly to having a healthy alternative to his normal crisps.

On the other hand, I told the head teacher that I thought this all a bit East German – do I really need nine year olds telling me what I can or cannot feed to my own kids?. God help me when Joshua tells the school Stasi that not only do I drive a diesel van but that it has a, fading, Donald Trump bumper sticker on it. 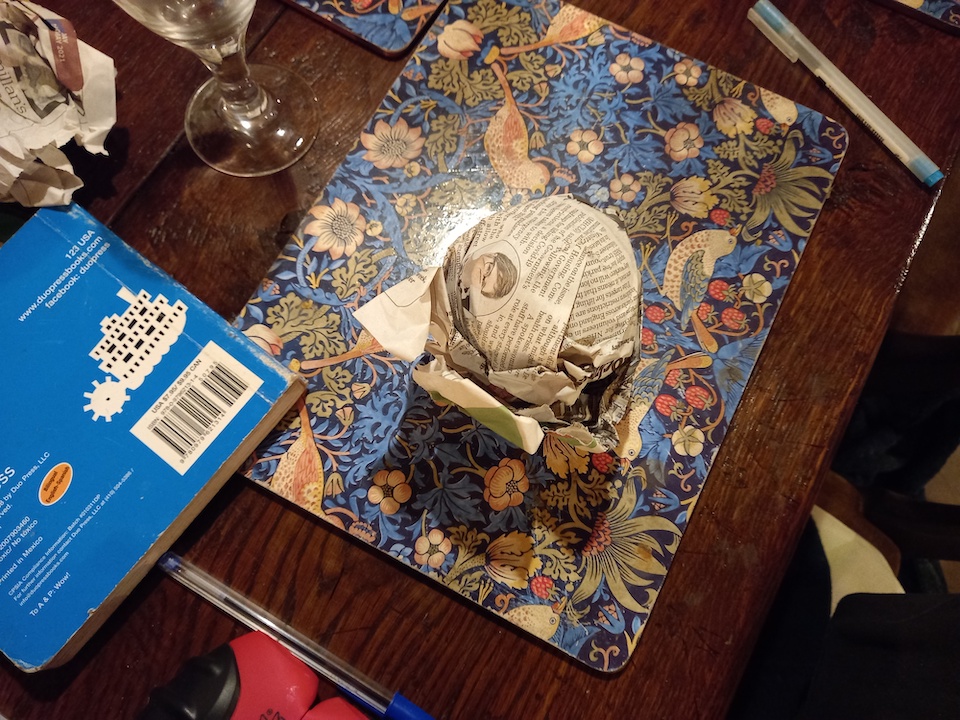 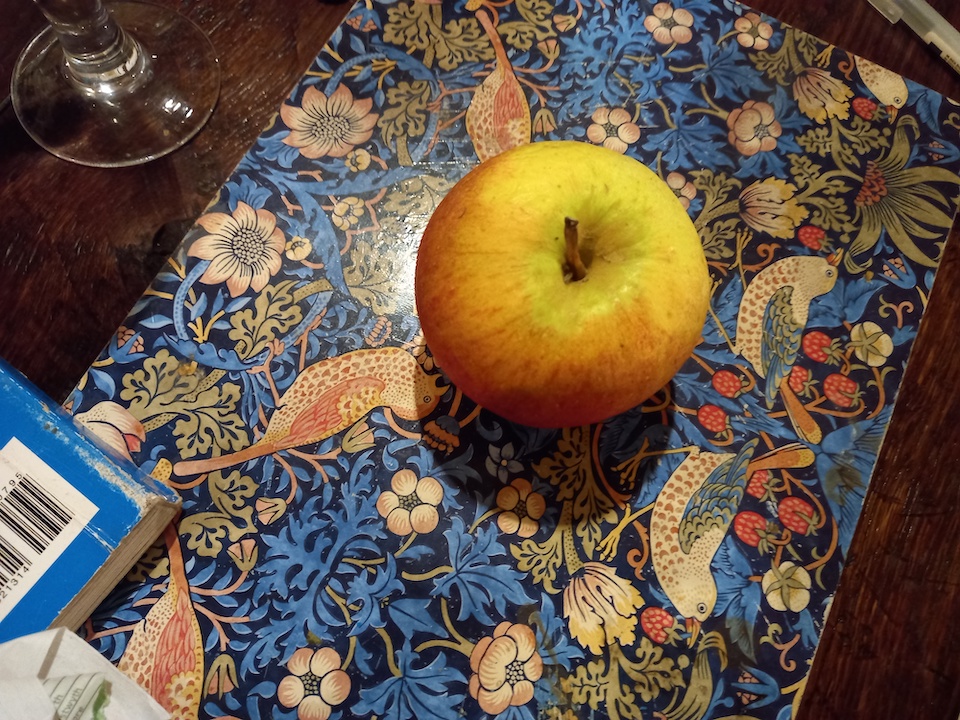