Why is history not called herstory? Because it's sexist natch! This is 2022 after all

Some of us old fashiond sorts know that the word history is derived from the Greeek word historia, which means something like knowledge acquired through investigation.  So it is not sexist at all. But I guess that to make such an observation on a campus near you here in Airstrip One might itself be deemed an act of cultural appropriation and thus a hate crime. Such small matters are all part of the greater tapestry of what is termed progress 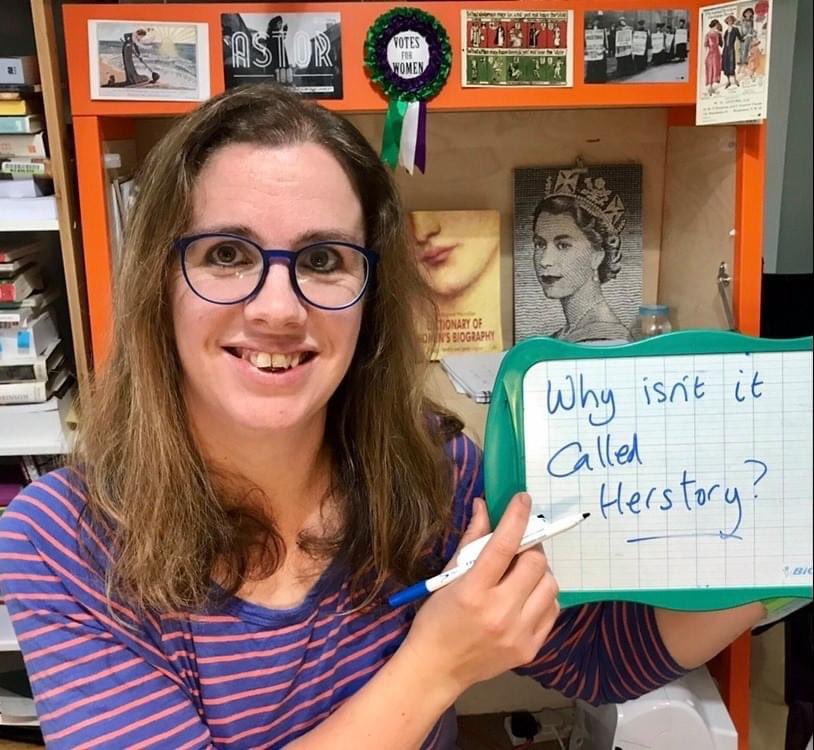