Yet Again, congratulations due to my good friend Zak Mir (and Mrs M) 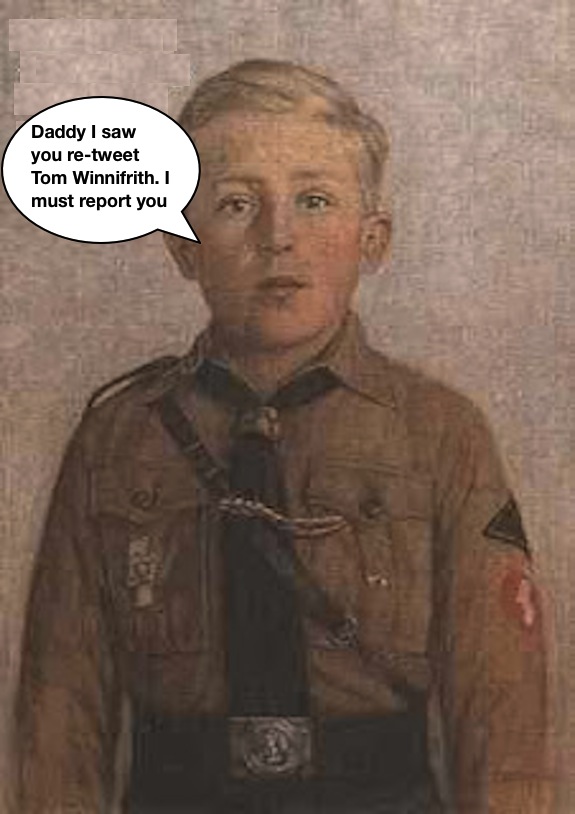 Zak Mir was a late starter in the reproduction game but once he got going there has been no holding him back. And so once again I find myself congratulating him and Mrs Mir who gave birth to a boy on Friday, their fourth child. Having sworn to become a good Catholic when marrying Mrs Mir, I am sure that his Holiness is proud of how Zak has followed his teachings in at least one regard.

You are discovering my obsession with Venn diagrams. Rather like my LinkedIn isolation of being a friend of Albania, Israel and a West Ham Supporter, Zak also stands on his own. I cannot believe there are many Glaswegian, Old Harrovian Moslems now following a Catholic life. His Harrow education has left Zak barely literate, hence his decision to be a chartist rather than a fundamental analyst – fewer words to misspell and less opportunity to mangle the English language with 275 word sentences.

Fascinated by the weather (yes he is a bit of a geek), Zak is a charming and very funny man. He has a style all of his own. He is god-father to my daughter (yes, you read it correctly, the ogre who dares criticise Islamic extremism asked a Moslem to be god-father to his daughter), a role he carries out with generosity and a good heart.

Zak has recently taken to twitter. This is an ideal medium for him. 140 characters restricts his spelling errors to less than half a dozen per tweet and there is no way to construct a 239 word sentence on twitter. If you want a daily chart or the occasional joke follow him at @ZakMir

I digress. Mr and Mrs Mir are a lovely couple and I wish them well. I am sure that after 4 babies even Zak has learned how to change a nappy by now.