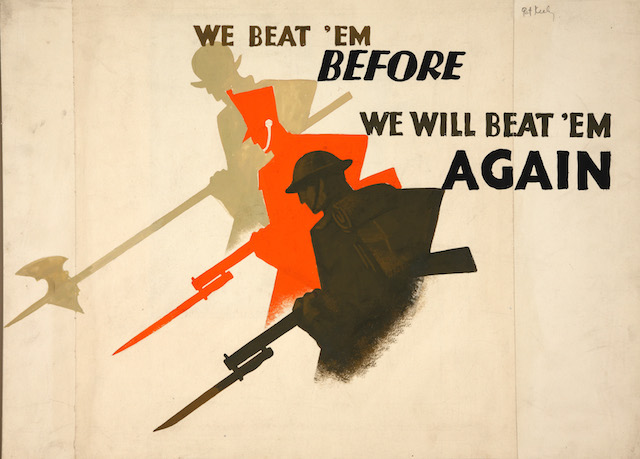 Once again fraudbusting journalist Tom Winnifrith has received a menacing lawyers letter from a company on AIM. Over the past four years Tom has exposed all the biggest frauds including Quindell & Globo but also a raft of smaller ones. As a result crooked AIM bosses have sent him a couple of hundred lawyers letters.

Tom has also received death threats and suffered serial harassment onliine and offline...not that the Police lifted a finger. Had he been shagging Tom Daly as opposed to exposing billions of pounds worth of fraud the Old Bill might have cared a bit more.
It is not just his battle against the crony capitalists or fraudsters that attracts such vitriol but his ardent belief in a small state guided by libertarian principles. Pointing out the dead hand of a politically correct nanny state and the error of big state liberal "group think" on both sides of the Atlantic attracts abuse in various forms. The left only likes some sorts of free speech. Their sort.

If you support and enjoy Tom's work we ask for your assistance as Tom now faces the threat of a legal case brought by the fraudsters at African Potash.
Click here to establish a regular donation of make a one off payment to allow us to expand our fight against lies, fraud and corruption on the London Stock Market and Tom's writings on this website in support of a world that is fairer and more free.

PS. Every person making a donation of £25 or more (and please do make it more) will receive a special See you in Court Bitchez T-shirt.We will contact you to ask your size on receipt of the donation. 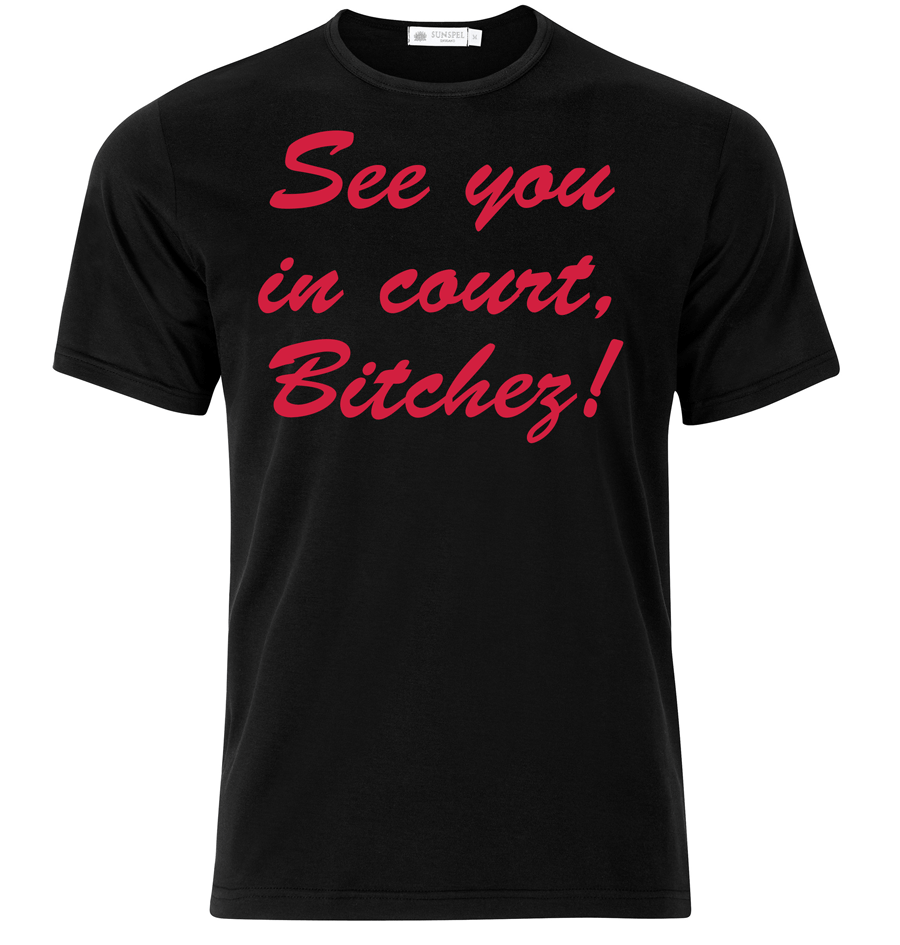 Government adviser Dominic Cummings did not break the law or indeed break self isolation rules when his wife came down with Coronavirus but he undertook travel, arguably non essential, to make caring for his 4 year old easier. But for Jim Pickard at the FT bending the rules to care for your kid is the same as bending the rules to shag someone else’;s the case.wife. The acts maybe the same but surely the intent in one case is rather more laudable than in the other. But maybe among godless metropolitan elites who can never forgive Cummings for his rile in Brexut that is not how they see it.Most of us might have a different value set, another reason, maybe, why FT readership continues to slump.