Which will be legalized first – paedophilia or bestiality? Meet Dr Allyn Walker

For the avoidance of doubt I pray that it is neither but I fear that one or both will, in some “progressive” part of the degenerate West be first normalised and finally legalized. Maybe not in my lifetime but in that of my kids I fear that it is inevitable. Meet Dr Allyn Walker who until recently was a lecturer at Old Dominion University in Virginia and likes to be referred to by the pronoun “they”.

Harriet Harman, Patricia Hewitt, the Peadophiles, the Tory Minister, the Daily Mail and the “smears”

Harriet Harman, her husband Jack Dromey given a safe Labour sat on an all women shortlist, and Patricia Hewitt are the sort of ghastly career politician, New Labour figures who one cannot help but despise. The six day campaign by the Daily Mail to link them to those campaigning for organised paedophilia has thus found many on the right salivating and scenting blood. I am not so sure I want to join in this vengefest. And I note that many of the allegations made were known a long time ago. Much of this is not newsbreaking but instead an organised campaign.

In the 1970s the three ghastly New Labourites worked for the National Council for Civil Liberties (NCCL), the organisation now known as Liberty in senior roles. The NCCL had more than 1,000 affiliated groups who were clearly not vetted terribly carefully. Among them was the Paedophile Information Exchange (PIE) which wanted the law to be changed to allow adults to have sex with kids and many of whose leading lights have since been exposed and imprisoned as sickening nonces.

Harman clearly put her name to one or two documents from the NCCL pushing for changes in the law on, for instance, child pornography, which of one looks at them today are frankly disgusting.

Harman has after six days expressed “regrets” over certain matters but she has not issued an outright apology. She has in a very New Labour way bashed the Mail for stating things it did not actually say and thus claimed this is a “smear campaign.”

Hewitt has said nothing. The Daily Mail continues to push. The new media right 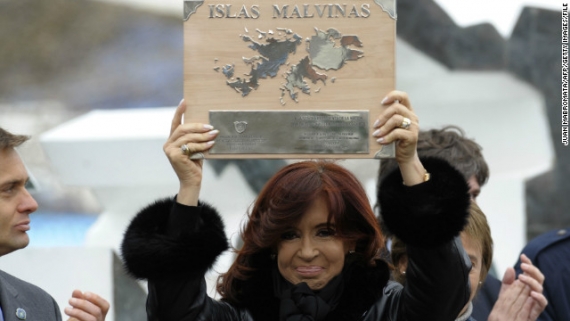