Move along nicely, Sir. Don’t ask questions. The Olympics were a huge success for all concerned and have left a golden legacy for Britain. No buts. No ifs. Do not create a t-shirt bleating about this. You will note that Willy Hague MP has a shareholding in Lord Coe’s company. You should not question the State with naughty t-shirts or tweets, you never know where you will end up. 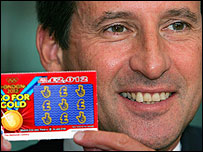 My entry is: “The lottery is for poor stupid people, not for me: I am smiling because I have just checked my bank account.”

“Thirty two years after Moscow, Seb realises he has won Olympic Gold again and this time he does not have to share it with Steve Ovett”

The winner of the Obama caption contest 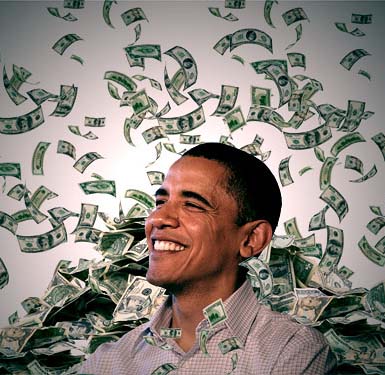 Is er… Jon Pickles with: “After dinner with Tony and Cherie, Obama has a restless night dreaming of life after Presidency.

The winner of the Saddam caption contest 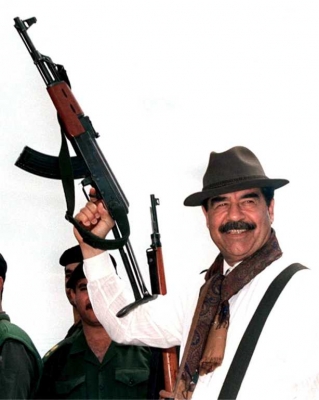 Is er… Jon Pickles with: “Prince Harry regrets choice of costume as secretly filmed footage of fancy-dress grouse shooting party at Balmoral is obtained by the Al-Jazeera news network”

If you think that you can beat Mr Pickles this week post your entries in the comments section below to win your own Piss off Argentina T-shirt.

Only On the AIM Casino … just carry on trading shares in a company that doesn’t exist anymore: Goldstone Resources

Oops… this is more than a bit embarrassing for Goldstone Resources (GRL), its boss Ms Emma Priestley, hapless Nomad Strand Hanson and indeed the wider AIM Casino, aka the world’s most successful growth market. Shares in Goldstone were suspended at 1.30 PM as it appears the company does not actually exist and has not done so for half a year.

Nostra Terra, the deception, the Dilution the stitch up. J’accuse Matt Lofrgran