Photo Article: A Present for Nicho the Communist as I examine his poisoning work at the Greek Hovel

I am back in Kambos and at the Greek Hovel. It is 29 degrees, the world is at peace and I wonder why anyone would choose to be anywhere else on God's planet. Before any more spiritual reflections it was time to inspect the handiwork of Nicho the Communist who has had two sessions poisoning the frigana and anything else which might get in the way of olive oil production.

One session was exactly a week ago. The second four days ago. It takes about two weeks for the poison to kill the plants, to turn them from a bright green to a golden brown. And so below are two sets of frigana bushes. One was sprayed by Nicho a week ago, one four days ago. can you spot the difference? Across the land green is turning brown. Good news. 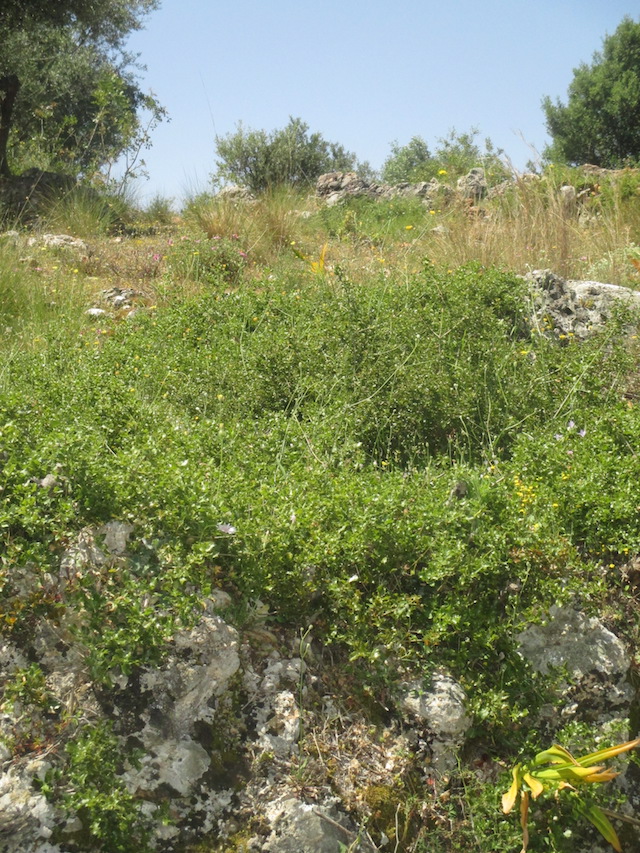 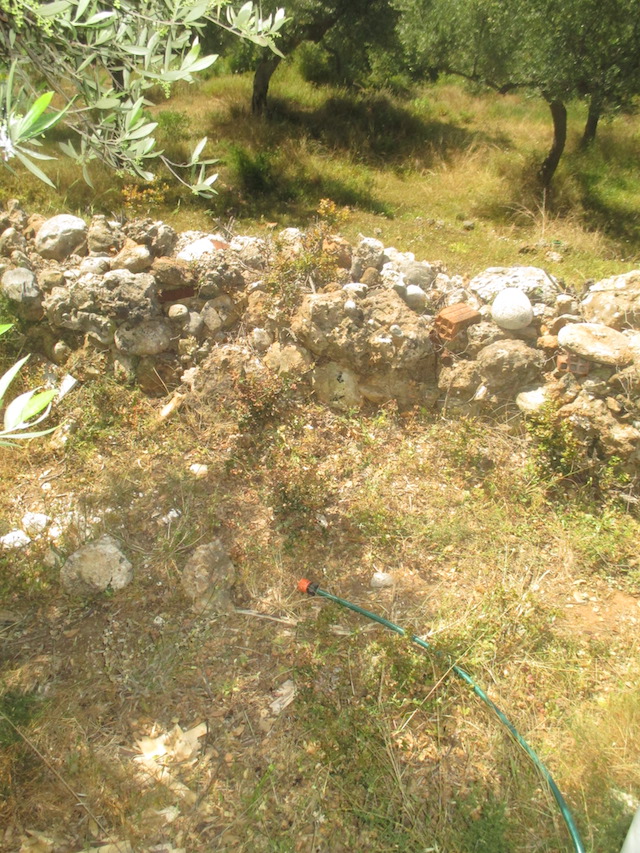 My friend Nicho did not charge for his labours but as you know he is, like the late Charles Kennedy a "moderate drinker" and thus, as he ambled into the Kourounis taverna I brought him a gift which I am sure he will enjoy. 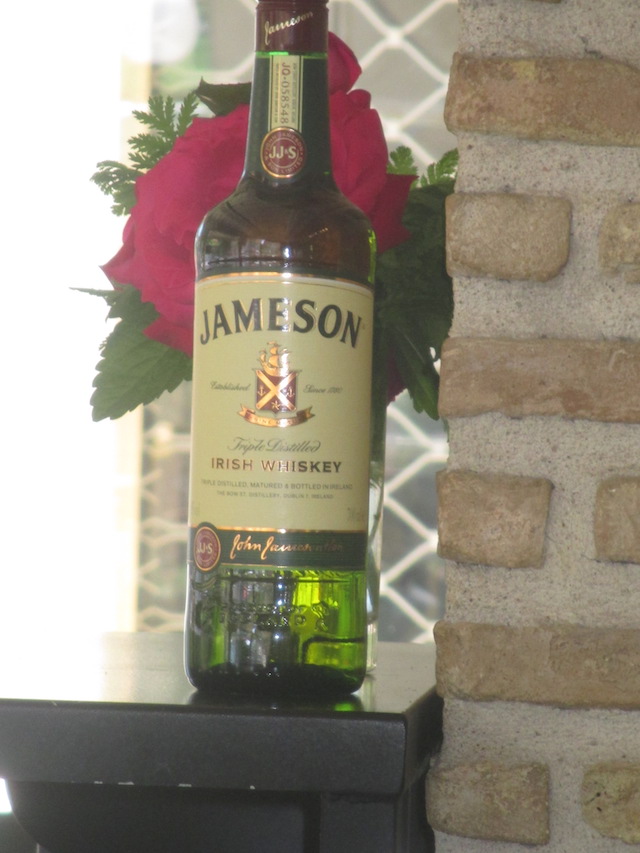