Photo Article from the Greek Hovel: At the snake house - pruning THAT tree at last

I have been pruning olive trees at the Greek Hovel for four years now. But there is one tree that has almost entirely escaped my attention until now, the one that lies within the outer ring of stones of the abandoned ruin on our property, a.k.a. the snake house.

The ruin was surrounded by thick bushes. In the first year there was a forest of frigana around it. And time and time again I have heard rustlings from inside. Over the years I have hacked back the frigana as much as I dare and poisoned it some more and now the bushes are almost gone.

Last year I did a quick attempted prune but as I saw a snake disappear into long grass about a yard from where I stood I bear a hasty retreat. This was the snake house and I accepted that.

But now Nicho the Communist's poison has left the last few bushes brown and dying. More importantly, as you can see HERE, the ruin is being pulled down so that we can use its stones to extend the main house. And all that poison and activity has forced Mr snake to seek a new home. So on a symbolic day the Mrs snapped me pruning that tree, at last. 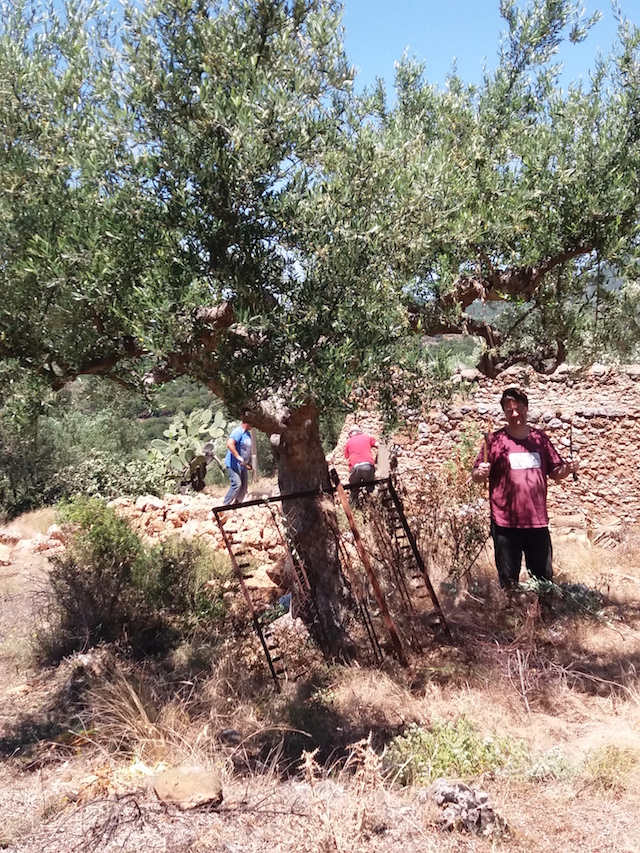 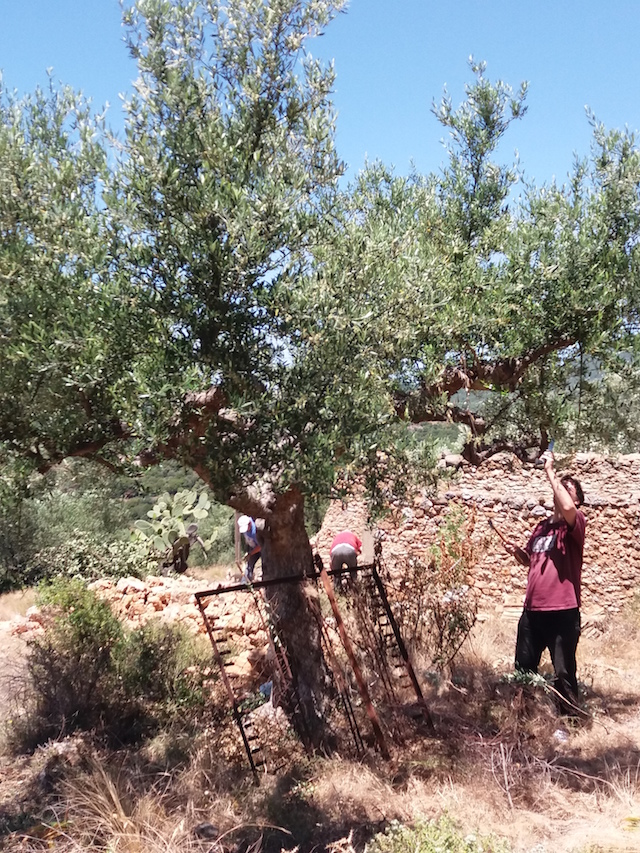 Drowning in debt Cineworld (CINE) was in a hole when Covid struck. It had agreed the $2.1 billion purchase of the Canadian chain but with all of Cineplex’s theatres going darker than Justin Trudeau’s face on party night, thanks to the shutdown, and with Cineworld’s existing 787 theatres also shuttered, going ahead would have been financial suicide.

[email protected] Capital and the £225 million deception: why the FCA will not act, because it is partly to blame!

Video: The Fed’s Actions are Unprecedented for Gold, Silver and Uranium - gold to $2000 soon