Photo Article 1924 - a date stone found at the Greek Hovel

We were told, when we bought the Greek Hovel in 2014, that it was 100 years old and had been substantially rebuilt after the commies burned down in the Civil War of the late forties. Perhaps we might date it a bit more accurately now.

The workmen who are turning the hovel into a palace have uncovered a stone as you can see below. We can't make out the exact date but the year is 1924. Was the hovel built then or extended then? We don't know. But the snake killers (aka  the workmen), George the Architect and I are all chuffed by the discovery. The stone will be preserved and will remain on the external wall of the new enlarged ex-hovel as it takes shape. 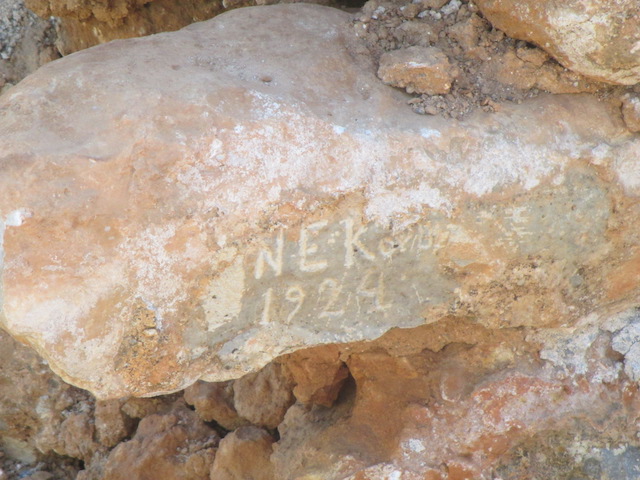 [email protected] Capital – No-one is watching O’Clock admission of £224 million spoof: folks should be in jail for this

At 6.34 PM last night, well past no-one is watching O’Clock, [email protected] Capital (SYME) snuck out interim results for the 12 months to March 31 2020. It is interims as the company is chaging its accounting date but that period encompasses 8 days as a Standard Listed company following the RTO into Abal Group. The loss? £225.177 million. WTF?