Having got my sums wrong (again), I was delighted when, at last, the viaduct which takes the Bitton railway over the river Avon, came into sight. I was still six minutes ahead of the schedule I had set myself and so, if my new sums were right, would reach the finishing line, the pub at Hanham Weir, shortly before the Mrs and Joshua arrived at two thirty. So I walked down from the railway line towards the path by the river. Uh Oh...thick squelchy mud, I couldn'r go over it, I could go round it I had to go through it. Squelch, squerch, Apologies to the Bear Hunt for that.

The first photo is of looking up at the viaduct. The second is of the Fry's chocolate factory at Keynsham and the last is of the pub, the finishing line. What I had not calculated for was the mud which was everywhere. Twice I almost slipped and fell into it, somehow rebalancing and avoiding a wet bottom. But it was a sapping last few miles and I was jolly glad to reach the finishing line about ten minutes after the arrival of the Mrs.

My trousers were caked with mud as were my boots. as i opened my kagool the wind blew onto a sweatshirt soaked in sweat and suddenly I felt very cold. Heading out in that weather when I had a chest cold already was not the smartest move but I am determined that this year, on May 25, I will not hold Lucian, Dan and the other merry band of rogue bloggers back as we walk 33 miles for Woodlarks. So I am training very seriously indeed.

Woodlarks needs your support. I was not the only rogue blogger out walking this weekend. Please make a donation HERE 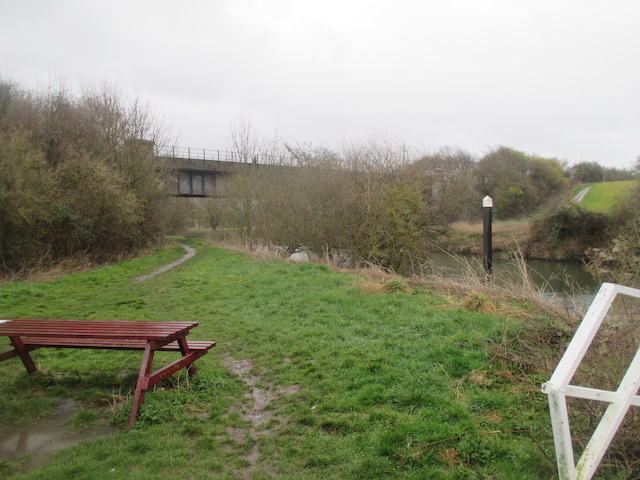 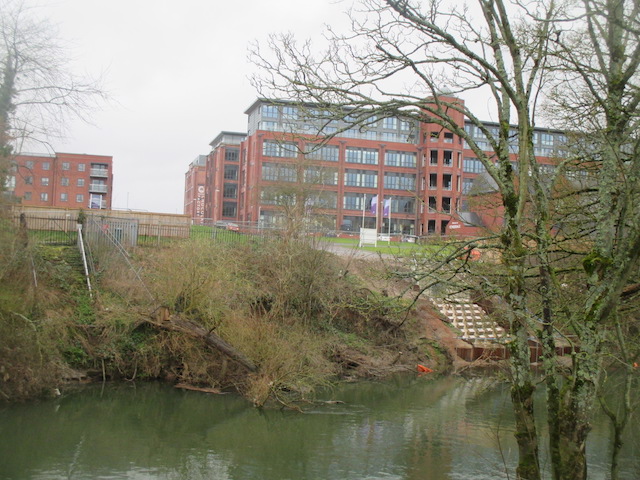 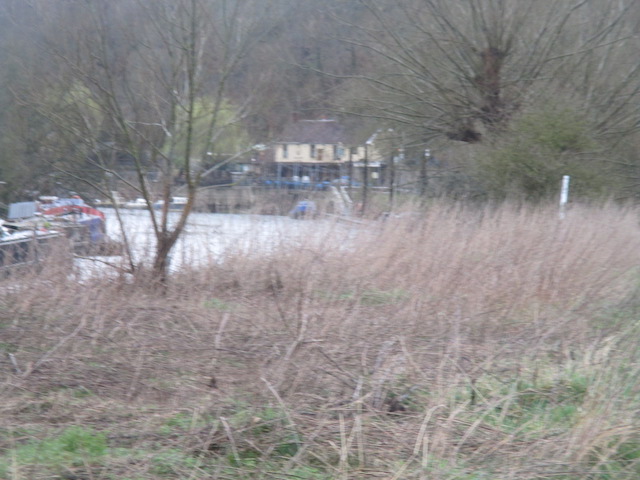 Boy how the Bulletin Board Morons were creaming themselves this morning on this news. Shares in the [email protected] Capital (SYME) scam surged to 0.75p although, as I write, they are back at 0.625p. They are still top of the leader board and 30% ahead on the day and this has happened on the basis of an announcement that is just shear fantasy.

Photo article: Will I solve a 145 year old mystery this week: Who was Maude Winnifrith: DNA tests going out today!

Now smoking banned in your own study by Orwellian Local Council in Hammersmith, London