Photo Article: the graves of my mother, aunt and grandparents

For years and years my Uncle Chris Booker and I have talked about the graves of his sisters (my mother and Aunt) and that of my grandparents (his parents) in Durweston in Dorset. We have done nothing about it and now, as readers of the Sunday Telegraph discovered today, time is running out.

The early deaths of my mother and aunt affected me greatly and Chris has been a second father to me in many ways. For years we have had long and frequent  phone calls and for the past few years I have been lucky to live near him in the South West. So on Saturday, being at a loose end, I took the Mrs and Joshua to what is pronounced Durreston and the stones were not in as bad a nick as I had feared.

All three stones (two uprights for my mother Joaanna and Aunt Cly) and the circular stone in front for my grandparents were made by the sculptor Donald Potter (my godmother's husband) in nearby Bryanston. They need cleaning. The circular stone needs lifting on a block and tilting so that the rain runs off it and the grass does not grow over it.  I have spoken to a firm in Dorchester and to the lady vicar at Durweston and things are now all in train.

I am not sure when the work will be done. The Mrs, Joshua and I leave the South West in just over two weeks for a new chapter of life in the Grim North. So I am not sure if, or when, I shall see the three stones restored to former glories but after many years of ditrhering and talk, matters are in hand. That is one less thing for Christopher and I to feel less guilty about. 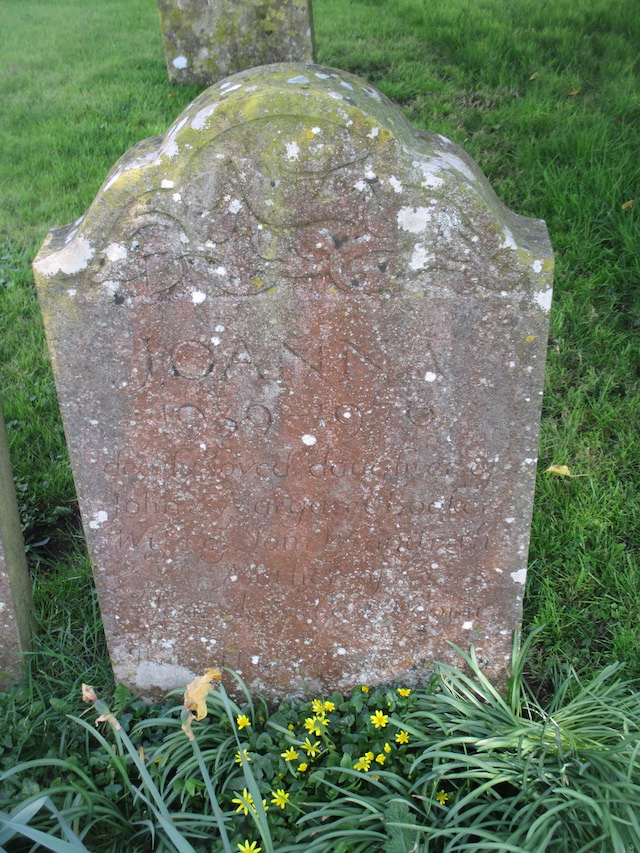 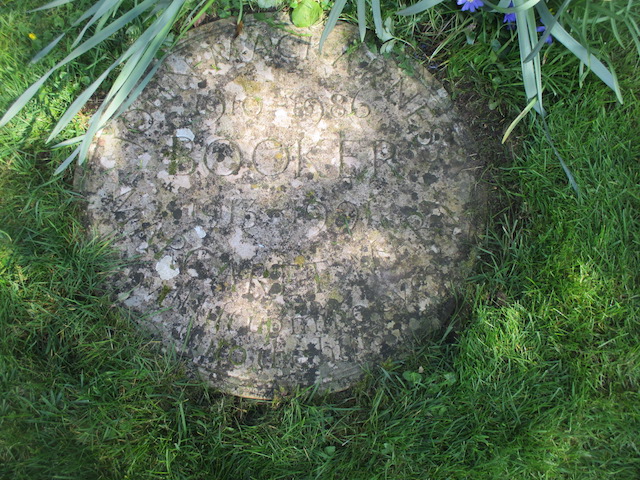 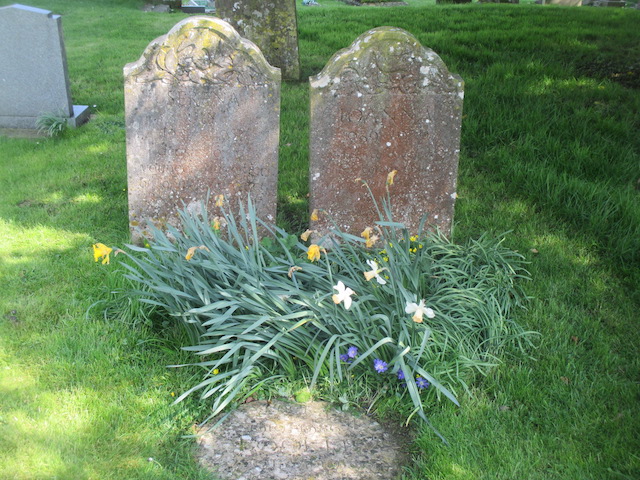 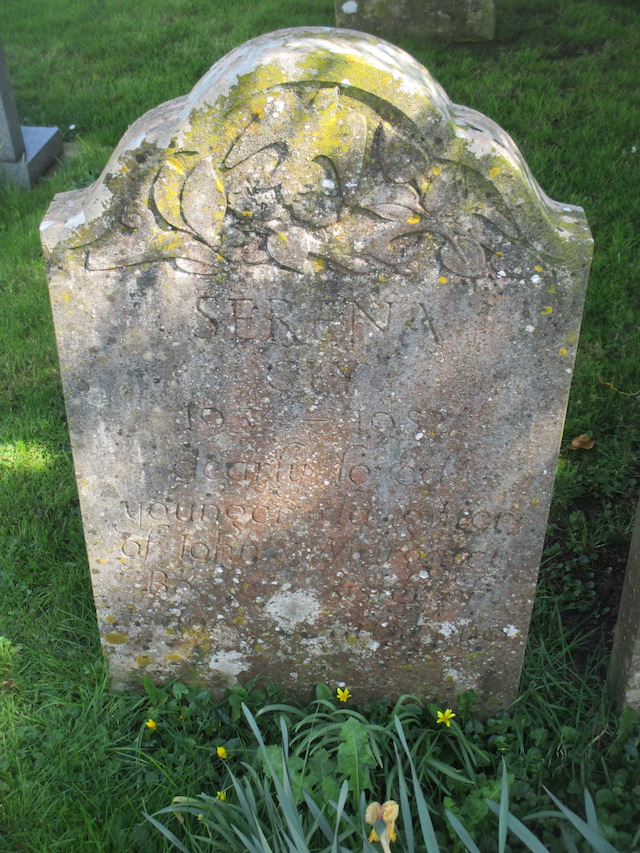 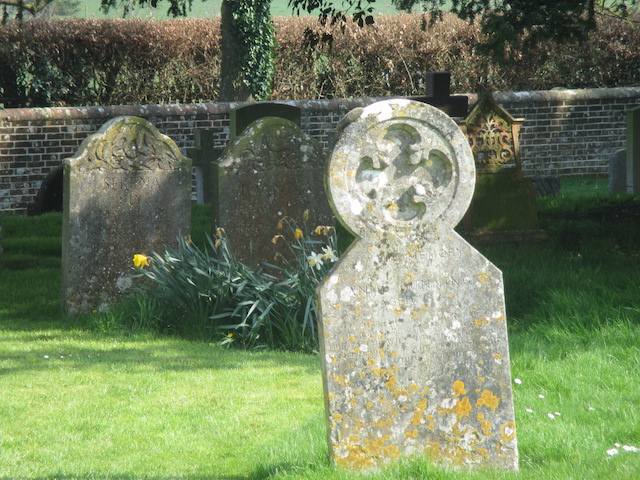