I remember walking last summer, as a practise for my annual 33 mile Woodlarks jaunt, past the town of Keynsham in Somerset. It is named after Saint Keyne, a welsh lady, who reputedly lived by the river, an area swarming with snakes, but through prayer turned them to stone. She was in my mind as last week I was in Whitby heading up to the ruined abbey with Joshua and the Mrs.

The ruins we saw and which feature in every Dracula story as the Dmeter tosses and turns in stormy seas, are of a building started around 1200 and finished in 1450. One hundred years later Henry VIII transformed it into what it is today, one of Britain’s most spectacular wrecks.

But the original abbey was built by St Hild and her claim to fame? She turned the snakes around Whitby into stone so cleansing the area of serpents. St Hild lived from 614 to 680 AD and her dates are firm enough as Bede chronicles her achievements in 731. St Keyne is reputed to have lived about a hundred years earlier but there is fairly patchy evidence that she lived at all so do not stick by those dates.

What struck me was the similarity of the two tales and also the dates.  There are a number of possible explanations:

1. The two women really did turn all the snakes into stone. Though I believe in God I find myself discounting this theory.

2. That the whole thing was invented by Bede and others. Nothing of this sort took place. Maybe this the case but the legends seem well entrenched.

3. That a natural event took place and folks sought an explanation for it.  That natural event is, I believe, the Dark Ages, a period between 400 AD and 800 AD when we know that temperatures across Europe dropped, not by a lot but by a few degrees. Both before and after this period Europe was noticeably warmer, it enjoyed global warming despite there being any evidence of any large scale carbon emissions, farting cows or all the other demons of our age.

But as academics such as Ross Balzaretti of Nottingham and the lefty Irish historian Conor Kostick  have shown how the relatively small dark ages drop in temperature had a huge impact on marginal human settlements and on the environment.

Britain is one of the colder European countries and so we have far fewer snakes here today than they do further south. Thus, a fall in temperatures, as we saw in the Dark Ages, could well have seen snake populations in many places in Britain just disappear altogether. Locals would pick up ammonites and, putting two and two together, assume the snakes had been turned to stone, attributing this to the power of God via his willing servants such as Hild and Keyne.

In this Godless age, global temperatures are changing. What history shows us is that they are always changing. And also, that there is no link between this and CO2 levels in the atmosphere! But since as a Society we have abandoned God and think that we, mankind, are all dominant, we assume that it must be mankind causing the change.

I offer you up Saint Hild and Saint Keyne as evidence that this may not be the case. 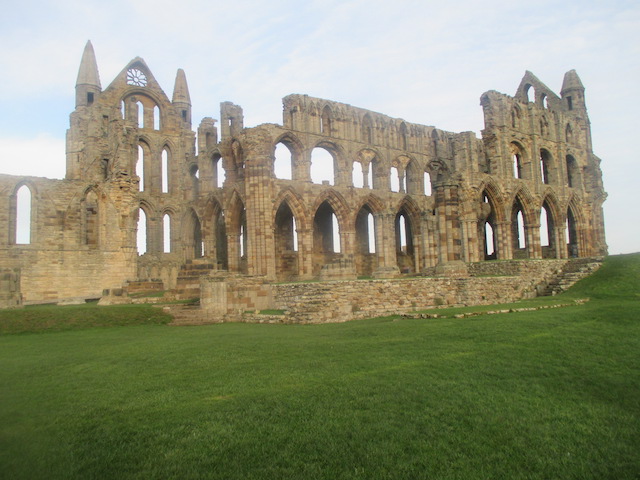 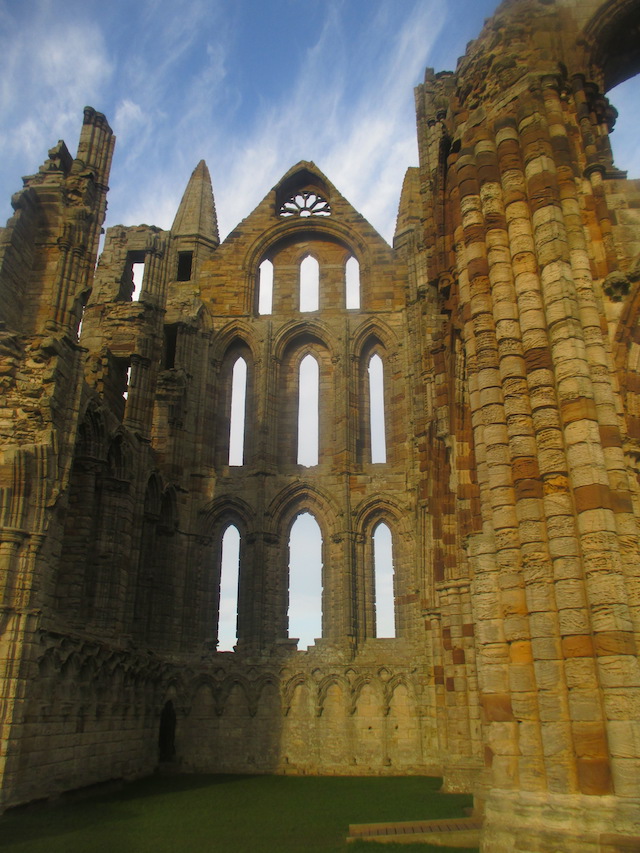 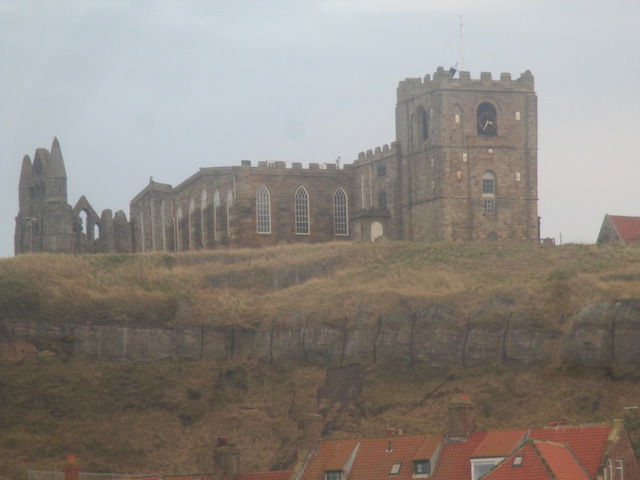 Xtract Resources – Calamity Bird does it again: another forward sold placing with spiv bucket shop Novum plus dirty dealings by ex Beaufort boss and there was just no need!

Having advised readers to bank big gains on Xtract Resources  (XTR), I waited the requisite period and then dumped my own shares, disgusted by the way that Chairman Colin “Calamity” Bird seemed determined to dilute his mug punters in a shameless and un-needed fashion. Today, vindication.

Will you please wear a mask at the nursery gate (in the total open air) said the sign. Hell No!

Lies, damned lies and covid statistics from the Government and the deadwood press