On Tuesday, Joshua and I again went picking apples from the orchard by the river and we have already enjoyed an apple crumble. Next up will be another pressing of aple juice for my first stab at it was a bit of a triumph.

I did the pressing the day before heading to Shipston to be with my father. It was a distraction for a man told not to head down from Wales for another 24 hours. As you can see, I start with the apples. 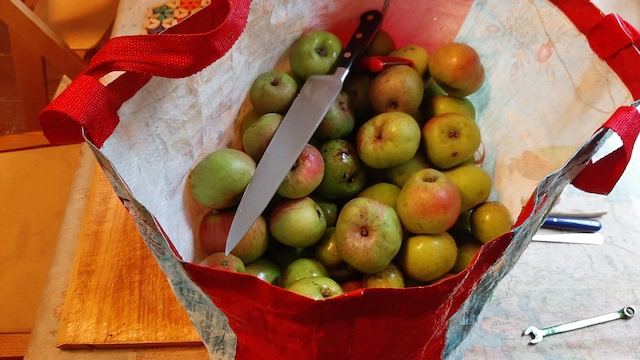 Which are then peeled, cored and cut into smaller pieces ready for pressing 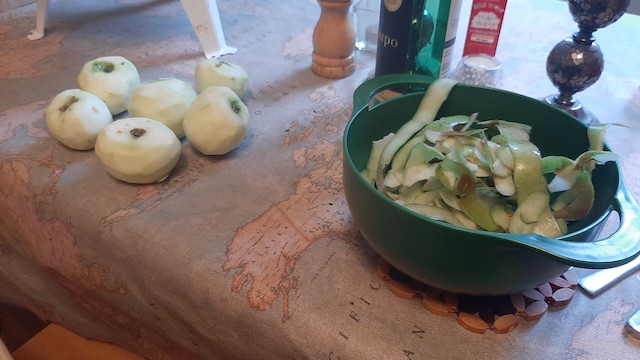 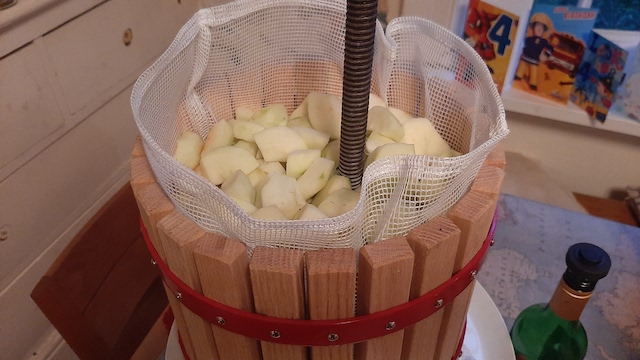 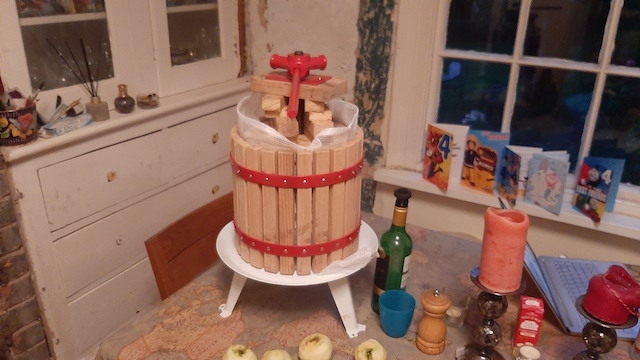 But the juices did not flow; the pieces were too hard so I put them in a pan to soften them up in a bit of water which was all poured back into the press. That made squeezing a bit tougher so I had to improvise and insert bits of Joshua’s railway track underneath the top block so that the press could force its way right into the mix. 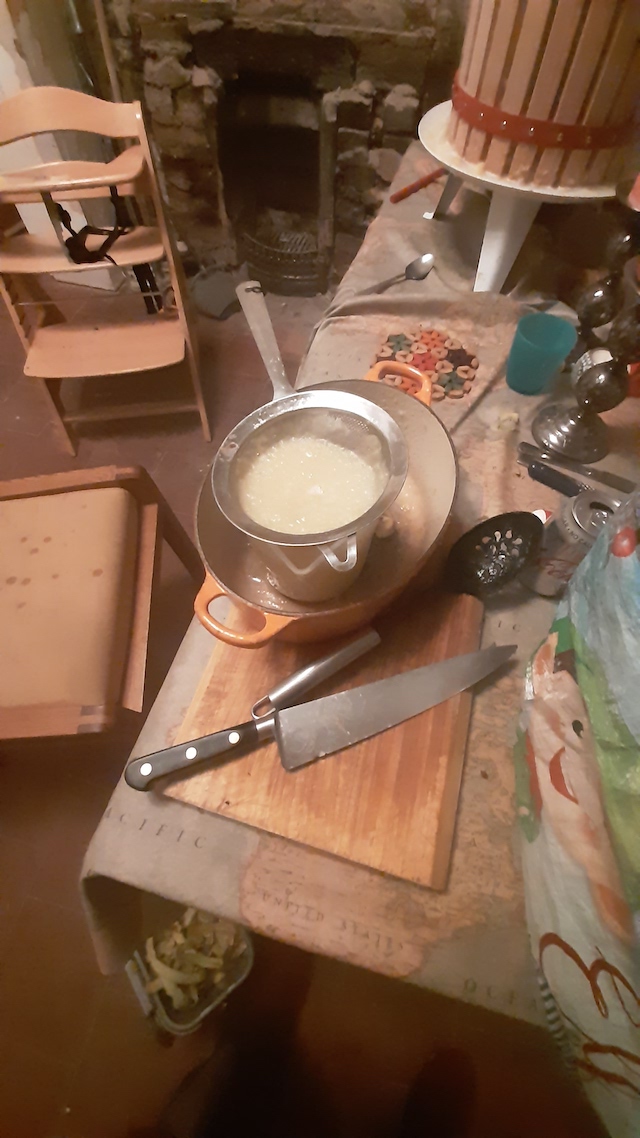 But after a bit of straining, several pints of apple juice, sweet enough to drink without any sugar to taste but with a bit of a zing! Success. 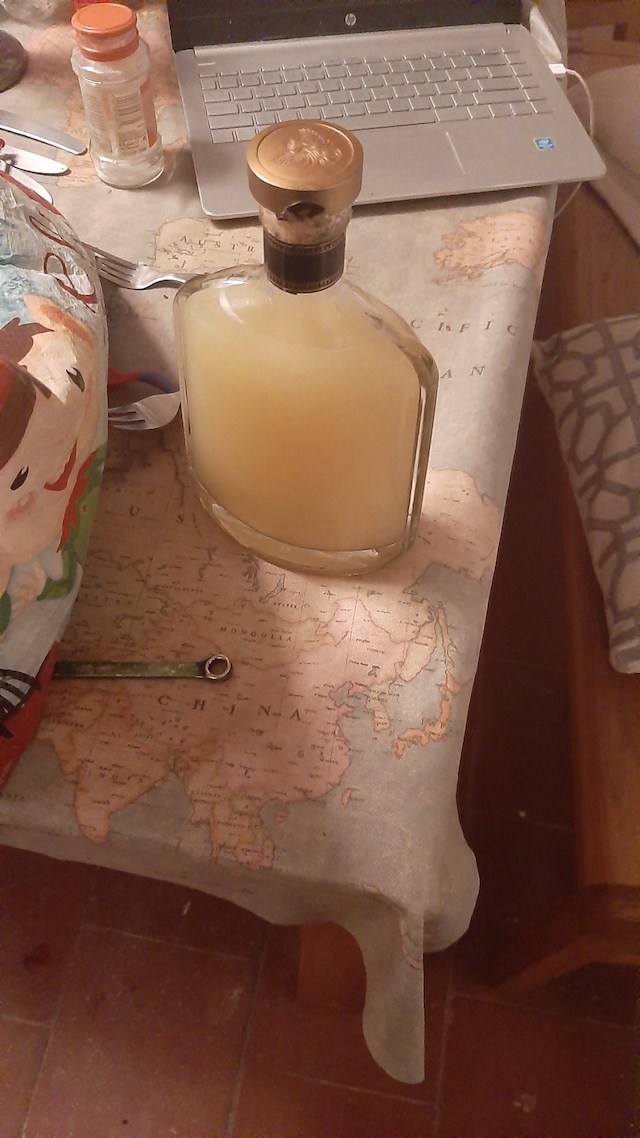