Photo Article: Woodlarks Training walk number 6 - it was actually 22.5 miles as I laugh at a masked copper

As ever, my training walks for Rogue Bloggers for Woodlarks start the same way. I am aware that the actual walk is now just five weeks away and it will be a gruelling 34 miles with a 6 AM kick off at Winchester Cathedral. But I must finish the walk and ensure my fellow rogue bloggers finish too. Woodlarks urgently needs us to raise £50,000 to ensure its survival and so please do donate HERE.

I kicked off before 8 AM and so for the first three hours I met virtually nobody as I walked along the English side of the River Dee towards Chester. But by late morning and as I headed from open countryside to closer to Chester itself more and more folks were out, walking, running, taking their dogs out to crap in plastic bags which they then discard anywhere as if that is actually doing the countryside a favour.

A few months ago as I did much shorter walks closer to home, if you met someone coming the other way they would invariably be masked up and would swerve to avoid you by yards and yards. There was one loon who I met both ways who walked unmasked but would put on a face nappy if he approached anyone. The only other souls I saw masked up where cops in a Police launch in the middle of the river. As they cruised past, tackling crime where it really matters, a woman approached with her dog coming from Chester. A few months ago, one might have kept sceptic thoughts to oneself, certainly sharing them with strangers risked almighty ire. But I pointed and laughed at the stupidity of the Cops, masked up in the open air in the middle of a wide river. And the woman laughed too. Not a nervous, I have just met an alt-right freak pal of James Delingpole laugh, but one that was obviously meant. Once again, we in England and Wales are, in large numbers laughing at a State out of control.

Though wandering through fields of green and yellow with dandelions everywhere, I could tell that I was approaching Chester by the increasing numbers of rowing boats on the river, pairs, 4s and 8s – we must be within sight of the Roman City. And then a large, rather splendid house appeared and after it on the horizon there was Chester. as i reached the turning point I could see new housing developments on the edge of Chester appearing. Next time I hope to make it all the way into the heart of Chester which would be a 26.5 mile walk, there and back. But this was 22.5 miles achieved in just a few minutes over 8 hours. I tried to keep myself going with a target of being back in my home village before the bistro selling iced coffees closed at 4. And I made it by seven minutes.

Had I worn a sun hat so not suffered a bit of sun and also followed the golden rule of my pal Dan and worn Y-Fronts not boxers so avoided a touch of chafing I think I might have knocked a few minutes off that time. But I am pretty sure i could have done another couple of hours at the same pace which puts me in a reasonably good place for the actual Rogue Bloggers event.

The joy of such a walk is that you can think of many things and talk them through with yourself, uninterrupted by anything or anyone. I spent a long time considering the costs of renovating various parts of the Welsh Hovel and, potentially expanding operations at the Greek Hovel and how that ties in with my own retirement plans. I considered Rogue Bloggers 2022 and the plan of Lucian Miers and myself to do fourteen 26 mile walks, one a day over a fortnight, heading from Athens to Thessaloniki. I considered two articles  which are at the “in my head” stage and, as the pain in my feet increased I tried to think about Woodlarks and the actual walk what a great feeling it is as you are clapped over the line.

Anyhow, the training walk is over but the begging continues. We are now at just over £14,000 please donate what you can HERE 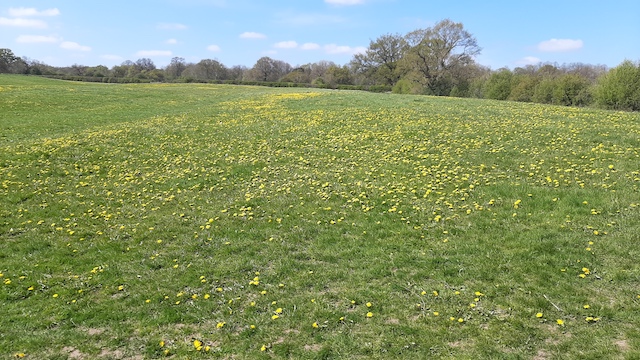 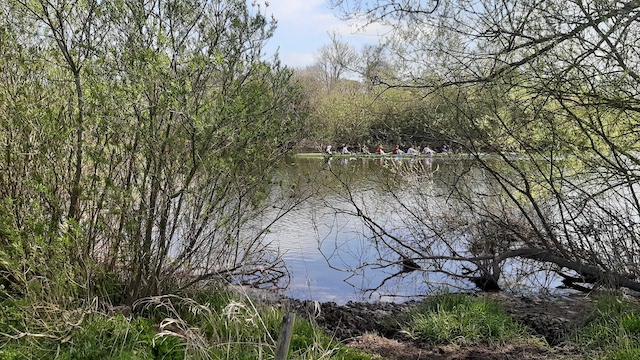 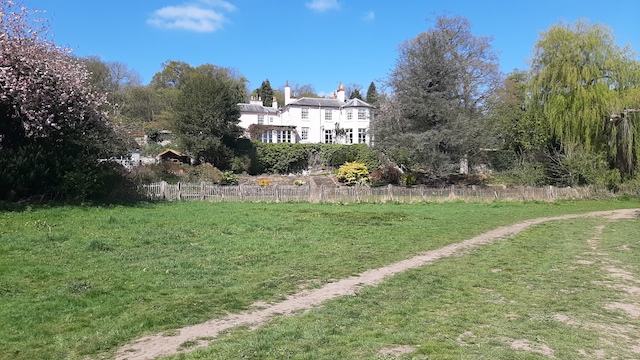 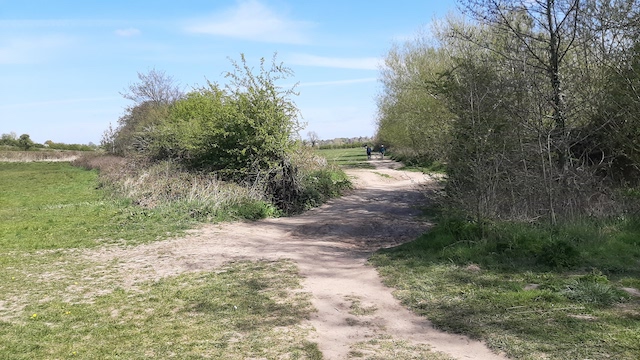 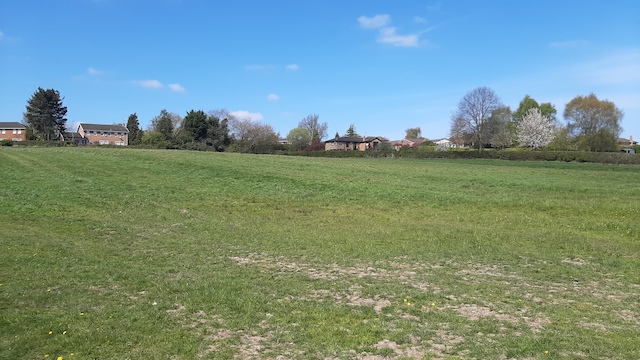