It is not an attic at all. It is a small room built into the oldest part of the house whose door faces you as you enter the utility room. So it is a larder.  The brickwork you see in the second photo is one of the reasons the Welsh Hovel is listed. It is the old brick and oak beam exterior. Sadly this brickwork was repointed with concrete so when one of my ships comes in, at some stage, I shall get that repointed with lime mortar to restore it to its original beauty in full. Anyhow, back to what Joshua calls his attic.

We have stored all sorts of kitchen-related stuff in there since we arrived 28 months ago. Most of it has never been used. But I have become aware that there has been a mouse in there which our useless cats have failed to address and it has tucked into foodstuffs which were also stored there. And thus, yesterday and today I removed everything. The damaged food has been chucked, all the other stuff inside has been cleaned and the floor and shelves swept. Both cats poked a nose in to look and were told this room was their room of shame and failure and were asked to leave.

I say this deep cleaning work has all been done. To make it clear, it was all done by me late into last night and this morning. Various items have been put on the kitchen table forcing the Mrs to stop dithering and choose: throw, keep here or relegate to the new kitchen at the other end of the house in the annexe. There are items we have not used since being given them as a wedding gift in 2013! Four sets of cake cutters. Surely we do not need them all?

After a lot of harrumphing about how I had created a mess, the Mrs swept into the attic to clean the shelves with a wet cloth and emerged five minutes later to say what a great job WE had both done. Er… whatever. It is not my place to argue with her…er logic. 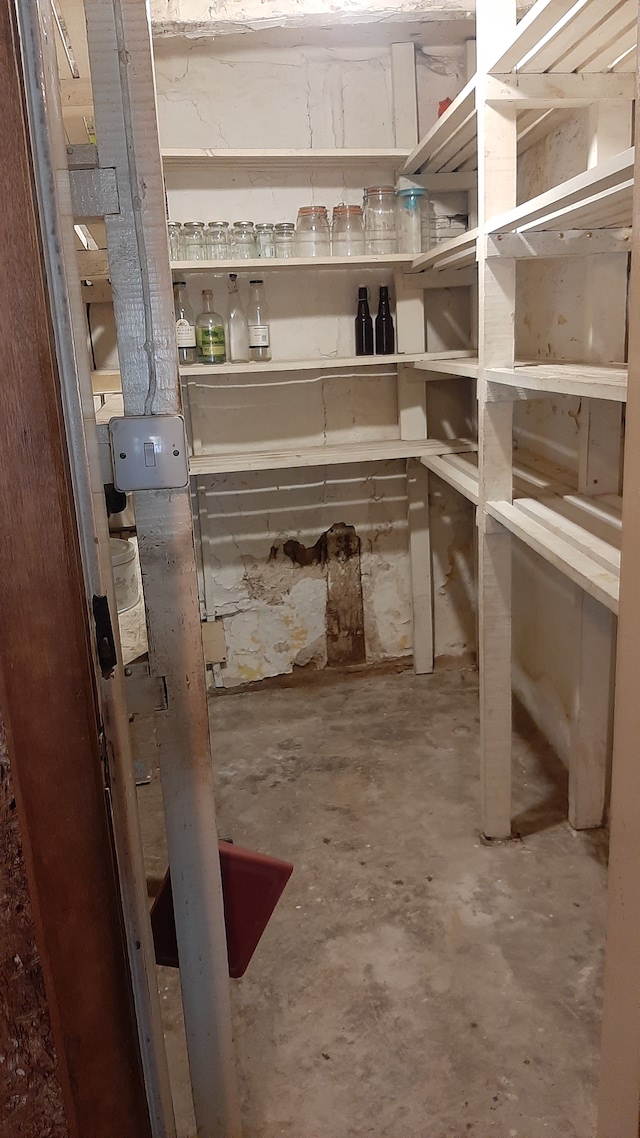 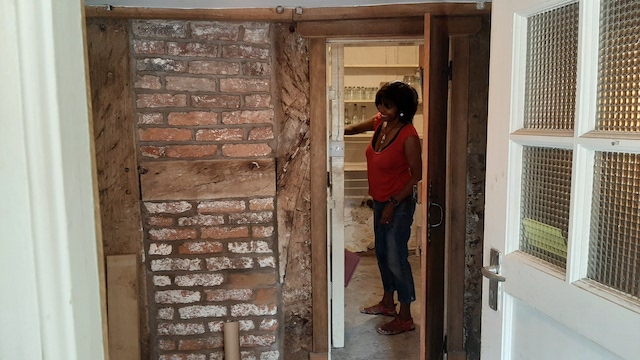