It was as we were doing our final clear up, he just appeared in the upper living space as if from nowhere.

I suppose that scary big four or five-inch millipedes which can leave you with a sore limb after a nasty nip, find humans hideous. But I find them the ugliest of creatures. Even snakes have their own beauty and a useful role in killing rats. But of these creatures, I ask you God: “what is the point of this particular creation of yours?”

When I encountered one earlier in our trip I screamed, as the Mrs did yesterday, but then killed it with my boot, a merciful quick death. The Mrs, when she had finished her scream, picked it up on a fly swat and ran to the balcony on the mountain side flicking it up into the air. If it survived the ensuing 15-foot drop it will, no doubt, be eaten by a snake or a lizard. I think I showed more mercy.

I am just such a nice guy. But don’t tell anyone as I have a reputation to protect. 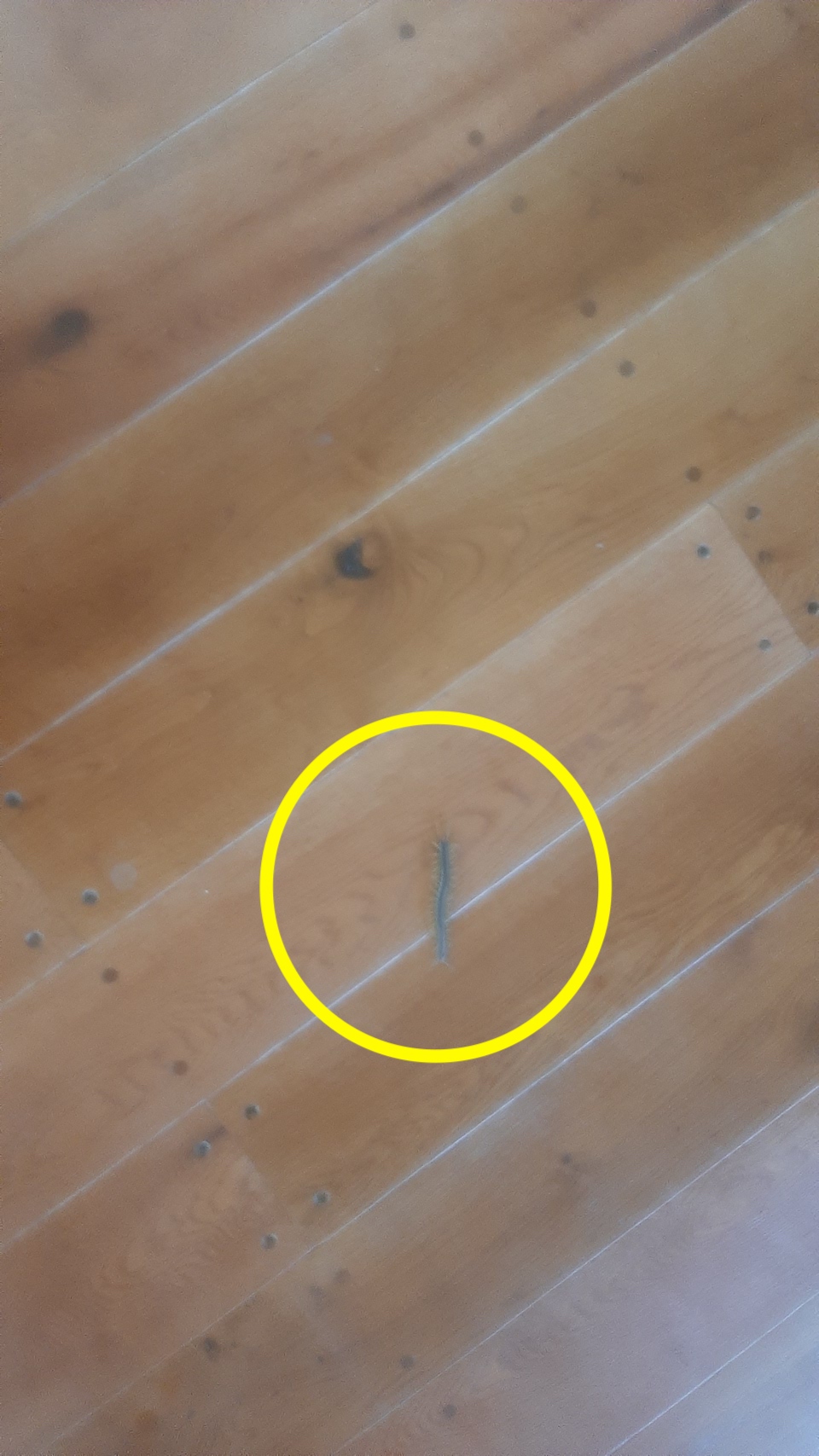 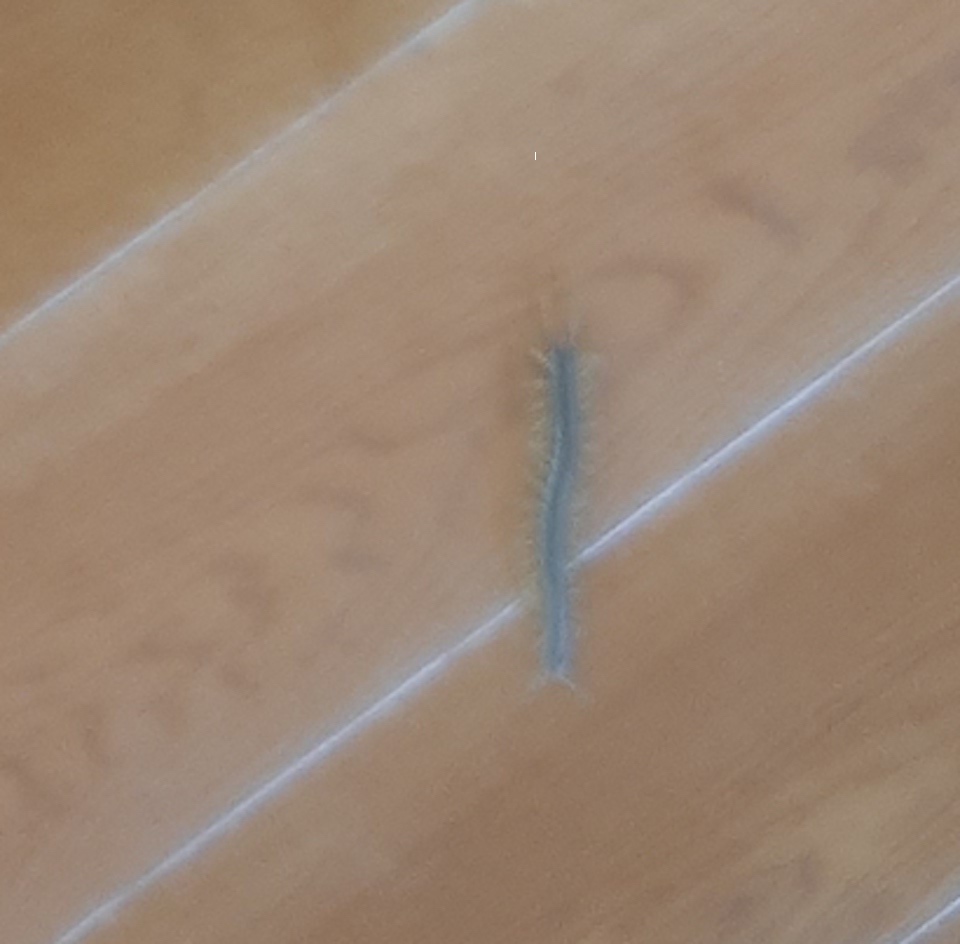