This is the first cuddly toy that Jaya has become attached to – a sloth. Given this newfound obsession, her clever mum has found some Sloth wrapping paper for her next Birthday presents. In our household, having a lie-in is known as public sectoring, and is something Joshua is prone to on school days. Anyhow, Sloth lies in bed with Jaya in the morning, so Joshua has decided that it is a public sector worker. I am not quite so sure.

Unlike my wife and all other public sector workers, Sloth does not wear a lanyard, reminding us how saintly he is. And Sloth has not been on strike or broken a picket line recently, as has the Mrs. What! Did you not realise that the University Lecturers had been on strike?  They were of the view that the withdrawal of their labour would bring the country to its knees. Anyhow, Sloth, like the Mrs, broke the strike. 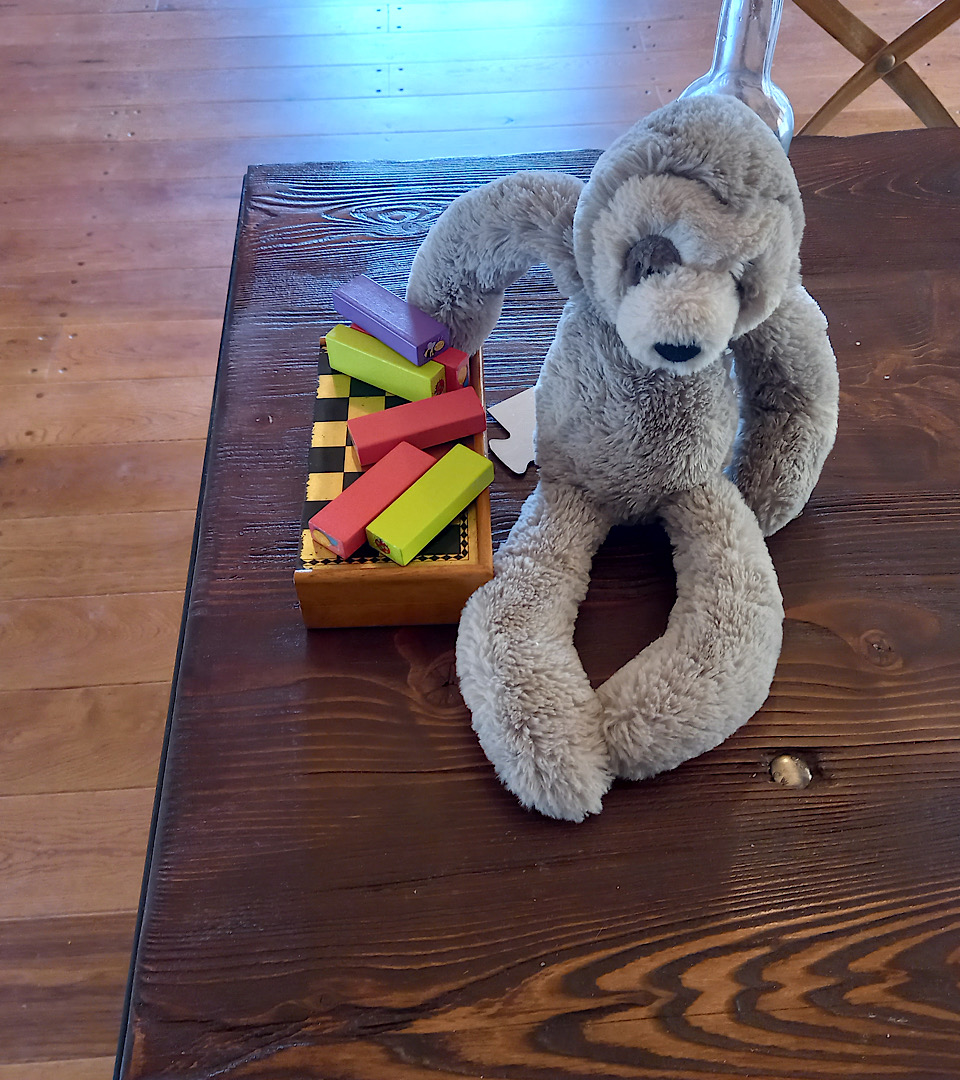