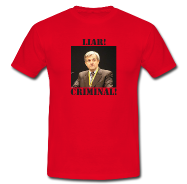 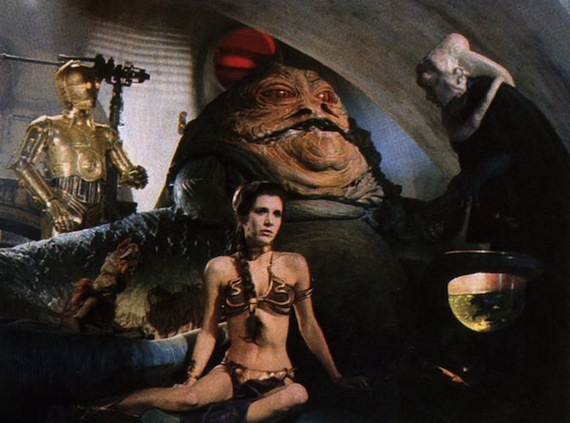 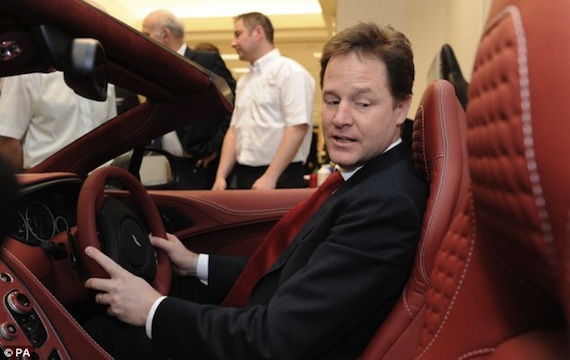 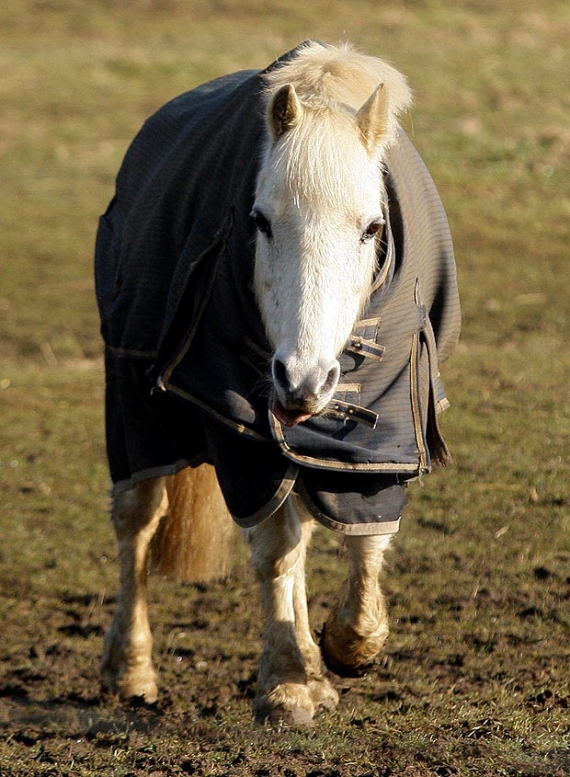 The impartial judge was not impressed by your entries and was gutted that there was no Jon Pickles Prince Harry entry and so has awarded the prize to the evil son of deluded Shipston lefties for:

The impartial judge hopes for a better standard of entries this week. Post away.