The road to Mistras was an "interesting" drive but it was worth it as we headed round a corner and suddenly saw this great fortress on a hill. This truly is a place you must visit, yet, as we entered the site, there were just six cars in the car park. It is a hidden gem

The site was originally built by the Frankish prince William II of Villehardouin and lies on a spur of Mount Taygetos a few miles from the town of Sparta. Its claim to fame is that it was a Byzantine outpost long after Byzantium itself was in decline and falling. The Despotate of Morea controlled the whole of the Peloponnese between 1348 and 1460 with the Turks over-ran the area.

In part one of this article I climb up to the top of the castle. Given that she was six months pregnant at the time the Mrs only walked about a third of the way up but now that I am a non smoker of four months and counting I raced on ahead.

The second part of this article shows murals from inside the churches within Mistra's outer walls. The Despotate was a flower of the early renaissance as you will be able to see.

But to protect that it needed a strong military footing. Enjoy the climb, the castle and the views to the churches below and out over the plain to Sparta. 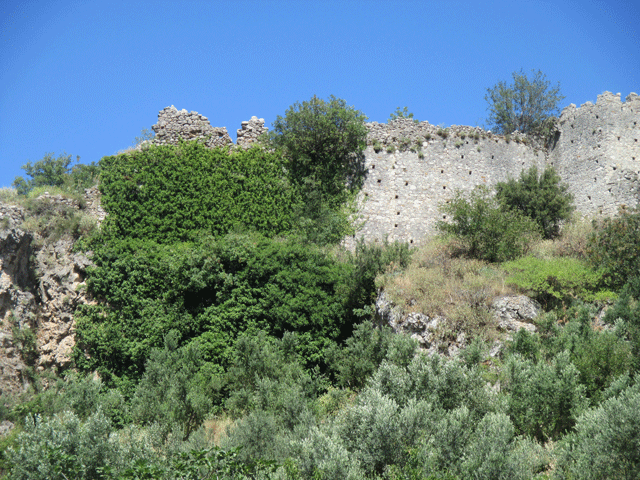 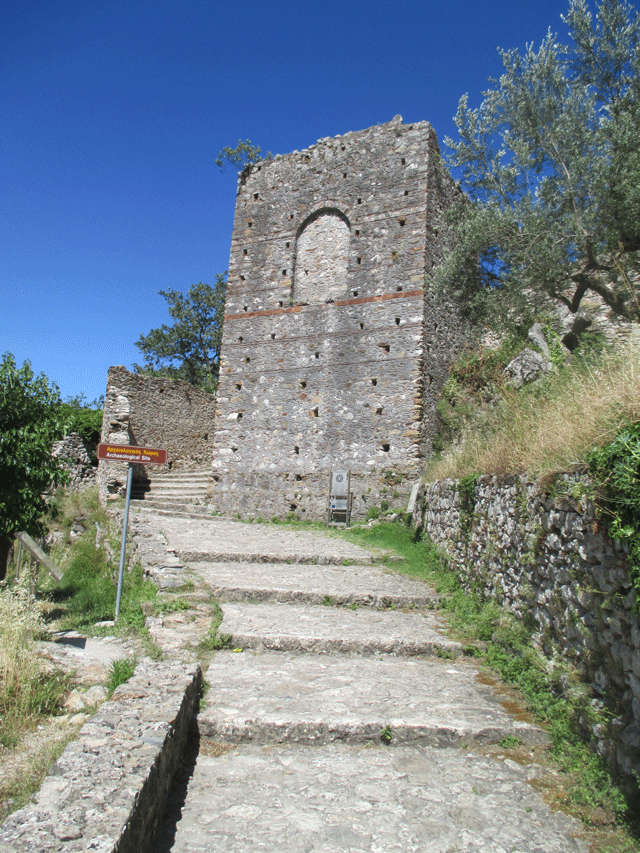 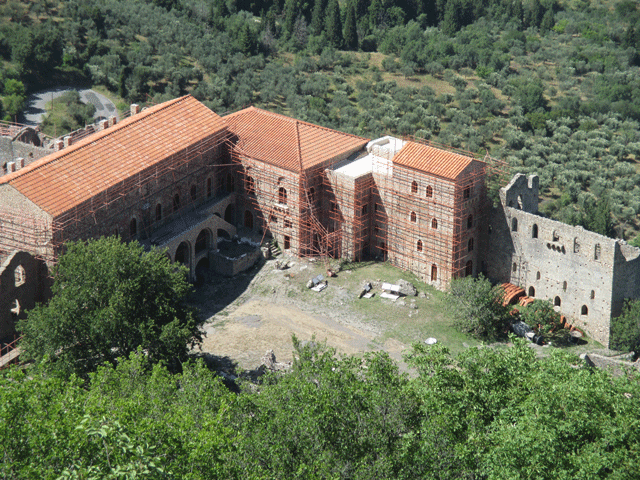 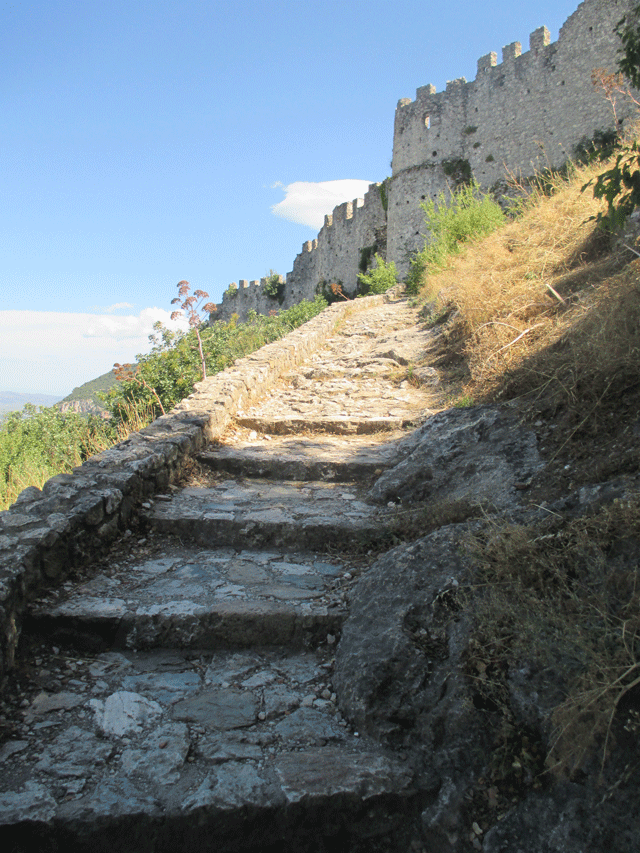 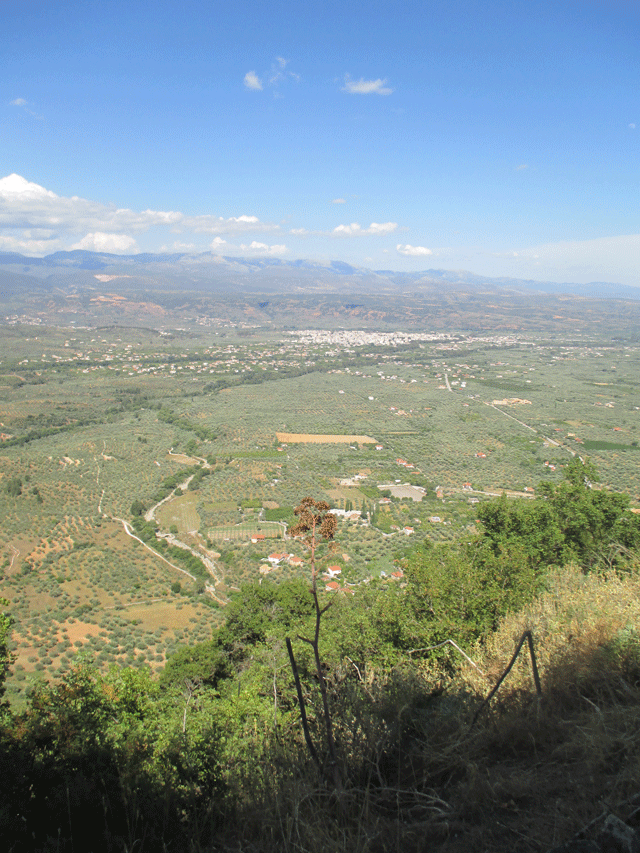 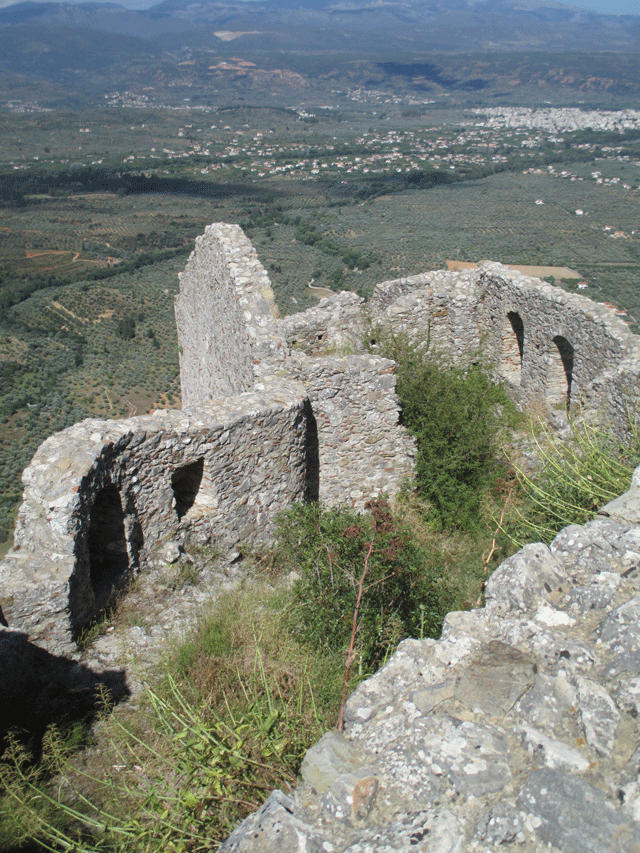 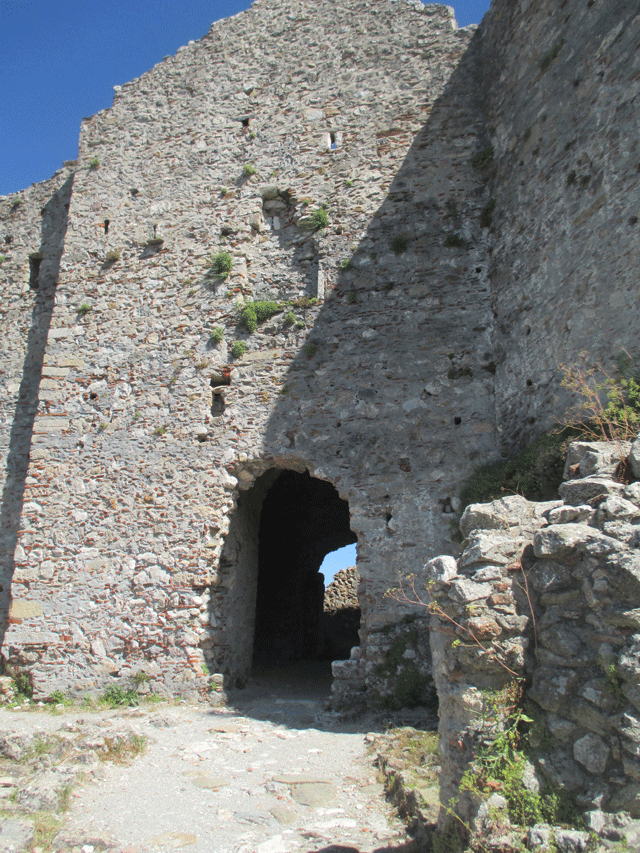 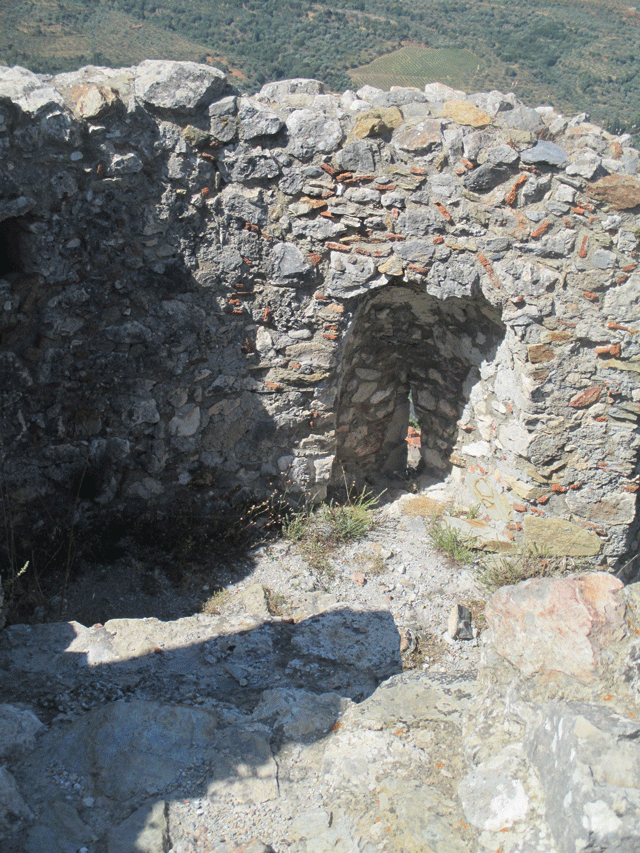 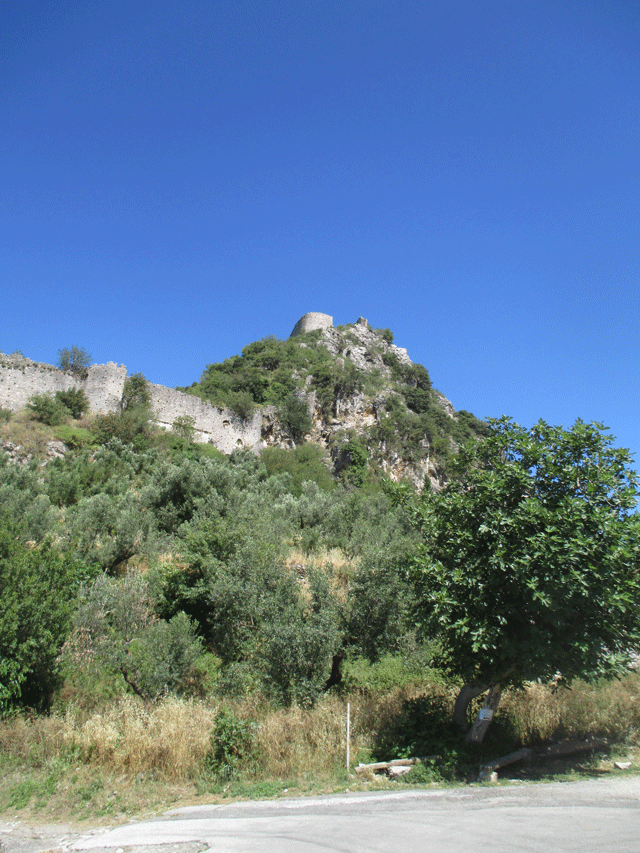 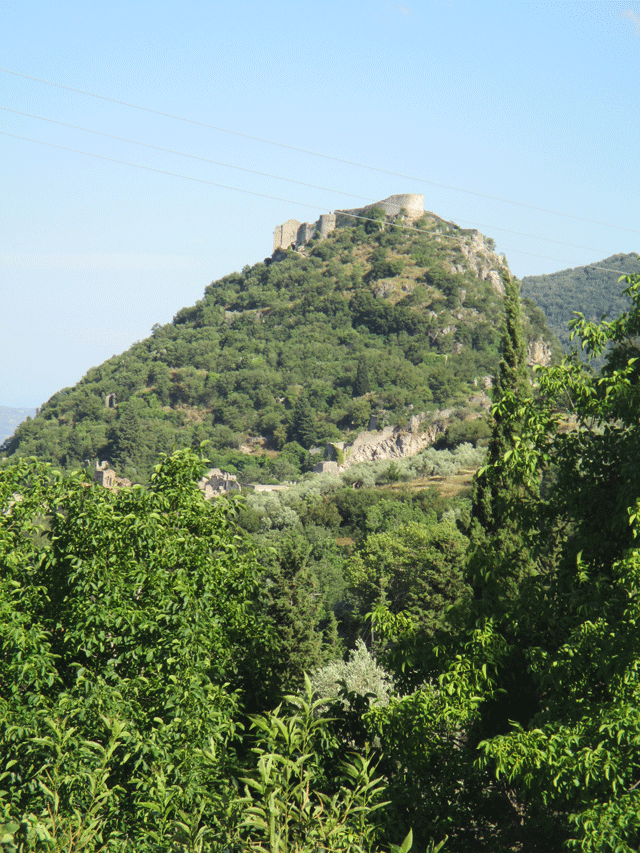 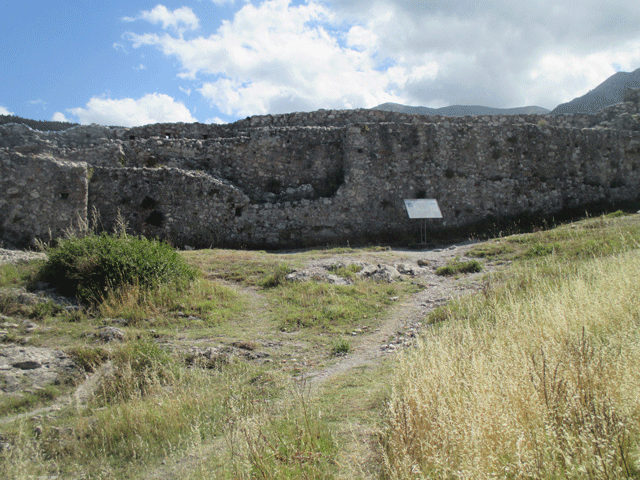 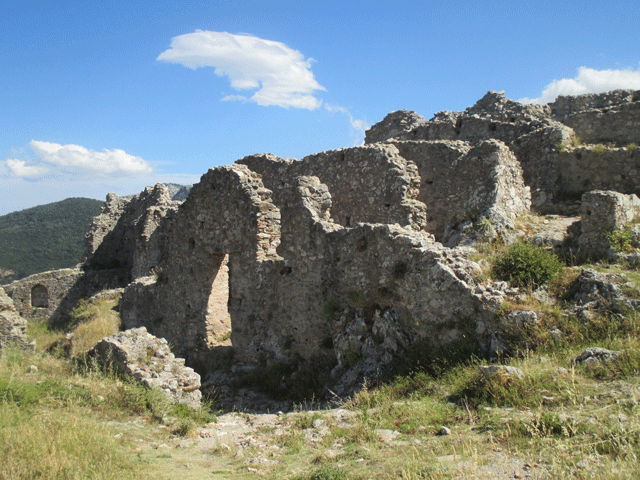 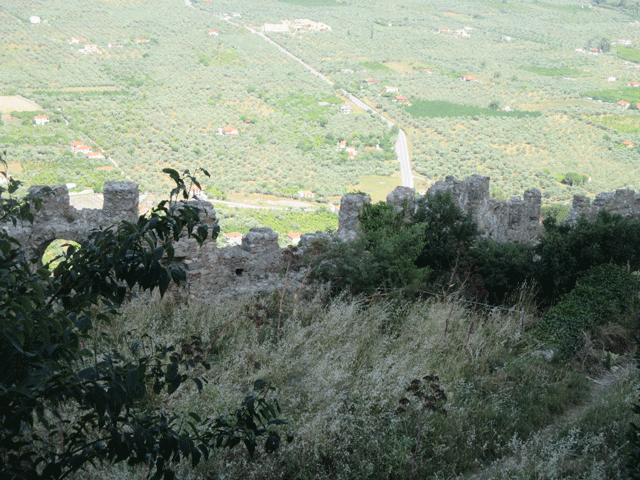 Photo article from the Welsh Hovel - back to the 1970s

I mentioned yesterday that three weeks of beard had been removed. But, pro tem, the moustache stays on and with no-one to cut my hair it is very much back to the good old days of the 1970s.

AudioBoom – as the cash runs out (again), when will the mothers accept that sales are just vanity?

Tom Winnifrith Bearcast: No longer a down and out old man but a throwback to the 1970s & I hate James Hay