Photo Article: Things you don't say when visiting a Welsh coal mine

This was a treat organised by my dear wife for myself and Joshua: a visit to an abandoned Welsh coal mine which is now a museum - the "Big Pit" at Bleanavon. Suffice to say we appeared to be the only visitors and as I arrived I took a call from a City pal Mazza and we discussed things you do not say loudly in such a place. "Where were you when you heard the tragic news that the blessed Lady Thatcher had been ousted by her spineless colleagues/had died?"

Or perhaps "why is it that this taxpayer funded venture appears to have two dozen workers on site including two in the gift shop when there are just myself, my wife and Joshua visiting?"

Whatever. It was actually really quite interesting. You sort of forget that before the mines the valleys were lovely rural settings and these days they are happily going back to nature. Behind the mine the mist rolled down across the moors for we are at the top of a valley. 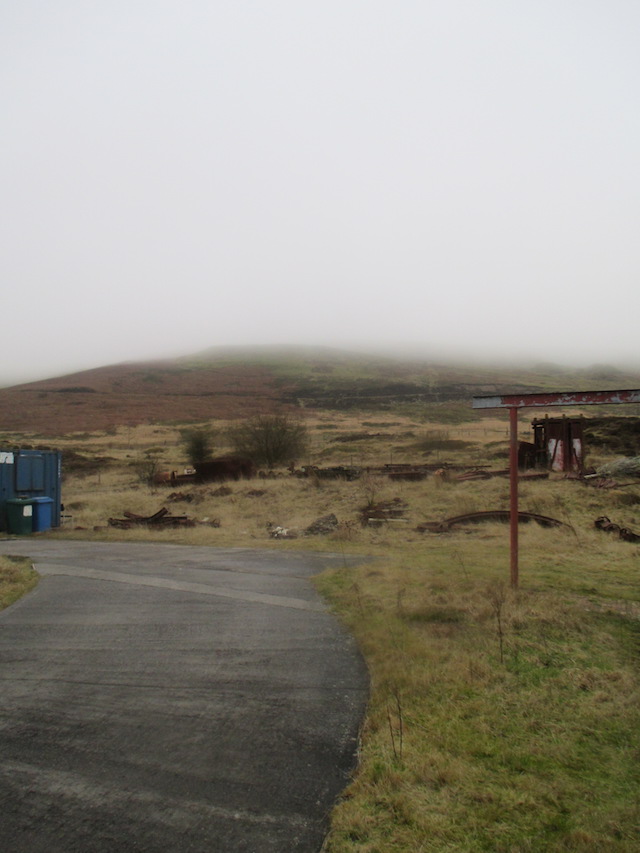 Thank heavens the underground section of the mine was closed as I really did not fancy heading there but we wandered through an audio visual show on the techniques and machinery of mining and then through a full exhibition on the history of Welsh Mining as well as the old bath houses. The 1930s showers at Big Pit looked a lot more civilised and private than those back at Warwick School in the 1970s and 1980s. And I bet the water was warmer too.

The assertion that the blessed Margaret picked a fight in 1984 simply to gain revenge on the miners for bringing down Heath ten years before was, as Ben Elton might have said at the time, " a bit political." Or put another way it was "complete and utter bollocks."

The truth was that British coal output in 1990 was the same as in 1980 it is just that the NCB employed only one third as many miners post the strike. There was no logic in sending men to do dangerous jobs in pits that were almost exhausted and so were just not economic with the taxpayer picking up the tab.

Overall the exhibition was interesting. It did not hide how bloody dangerous mining was. How many miners really wanted their sons to go down the pit? It stressed the idea of community which was clearly very real. I had to explain to the Mrs who the "Ponty front row" were - that town is just five miles away. The town of Blaenavon is a world heritage site. The poverty is shocking. My thoughts on that need to be collected and I want to dig out some data for a podcast for another day.

In the store I bought a couple of "Coal not Dole" mugs commemorating the Miner's Strike. That is irony on my part. Natch they will sit next to the Maggie Thacher/Duke of Wellington mug my daughter gave me. 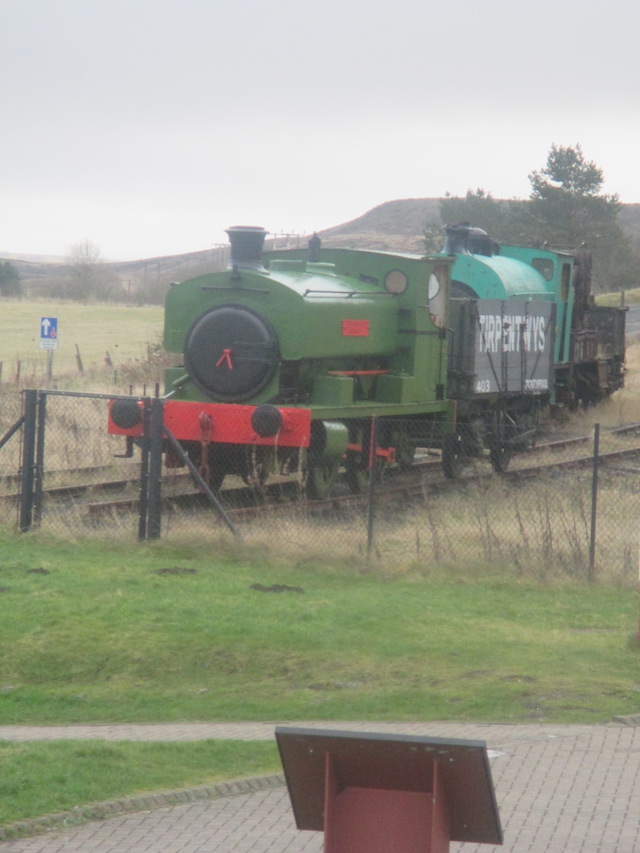 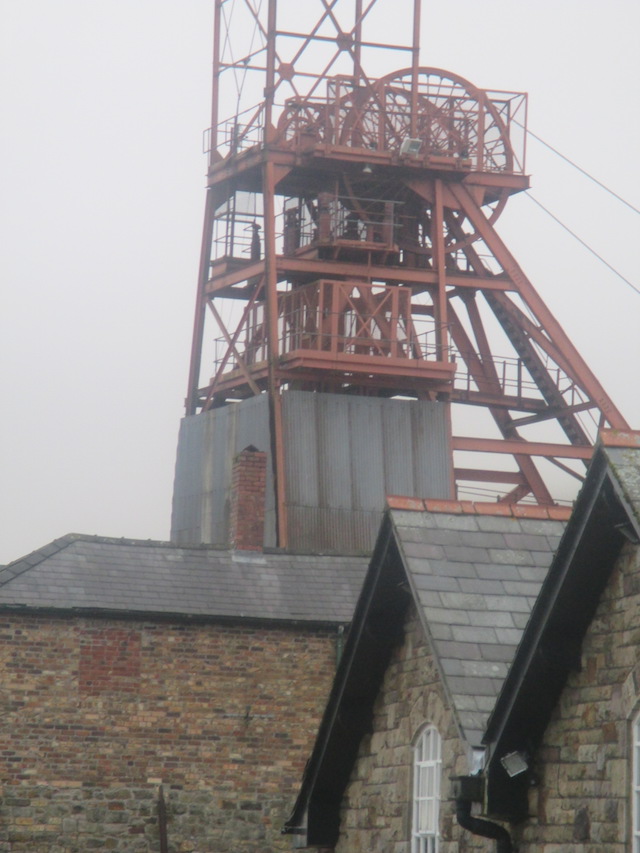