Photo article: It's almost May but the global warming still lies thick here in Southern Greece

Back in early December when I arrived at the Greek Hovel for the olive harvest, the Taygettos mountains behind me were already covered with thick snow which you might think a bit odd. After all we are at the Southernmost edge of Europe and Al Gore and the global warming loons were telling us twenty years ago that this area would be almost a desert by now. Well guess what?

The snow still lies thick on the higher mountains above the hovel. As I drove down from Kambos towards the nearest harbour at Kitries today I looked up and there it was as you can see in the photos below. The same global warming I saw in December is still there and it is almost May. Give that man Gore another Nobel prize. 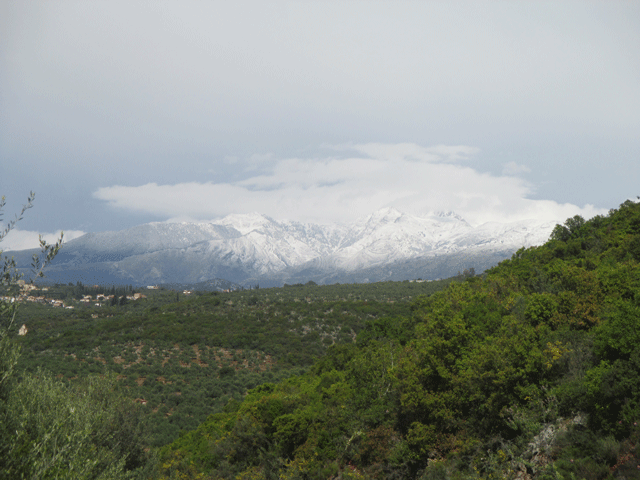 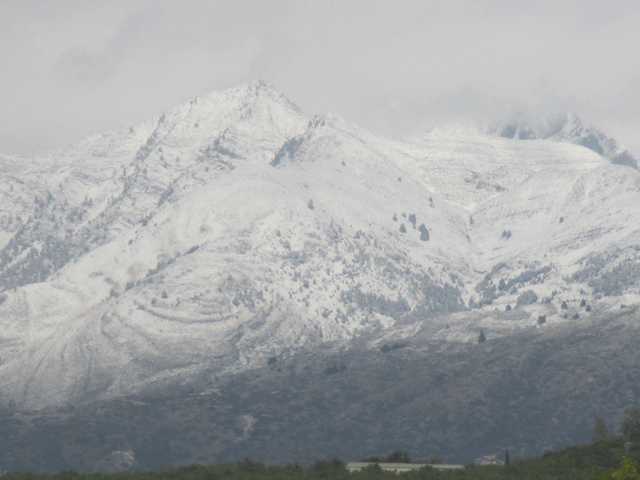 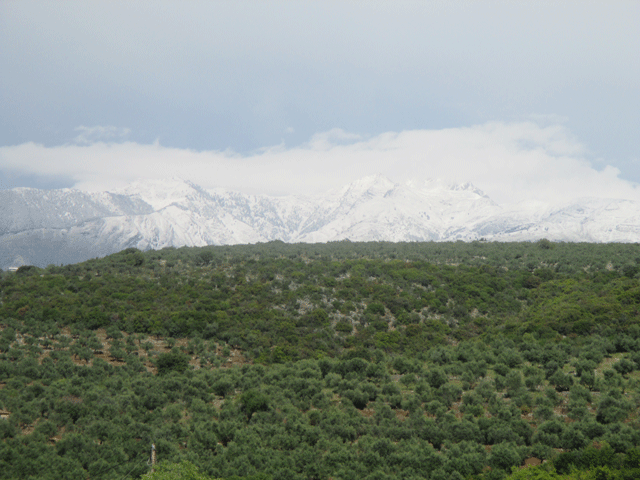 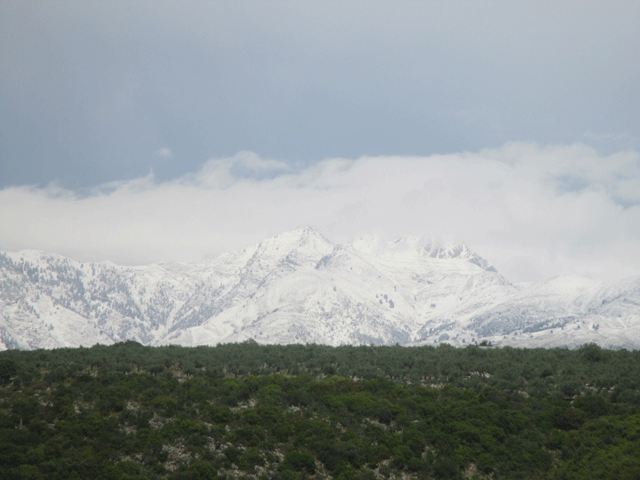 Tom Winnifrith Bearcast - Rejoicing with rhubarb gin - why don't you join me after a great win?

BREAKING: Major Bear Dossier on Anexo – the road to nowhere!

Go woke go broke: The British Legion advertises for a "Head of Diversity & Inclusion" at £55,000 per annum - no more poppies for me