The Fascism of the Left: High School Students kicked off College campus for wearing Trump Hat

So much for free speech and the left. A group of high school students were on a day out in Washington DC. one of the girls in the group was wearing a Donald Trump baseball cap and another a T shirt proclaiming her support for POTUS as you can see below. Then, after a hassle free day, they visited Howard University.

Howard promotes diversity by being 86% African American and one student, Essence Dalton, quickly tweeted a complaint about “whitey girls tryna be problematic”. I can see that Essence is heading for honours in her English classes.

The University authorities acted quickly asking the High School students to leave and the Howard University Dining Twitter account then wrote: “We will take any action necessary to ensure that HU students feel safe & comfortable in our dining spaces. This group is no longer on campus.” 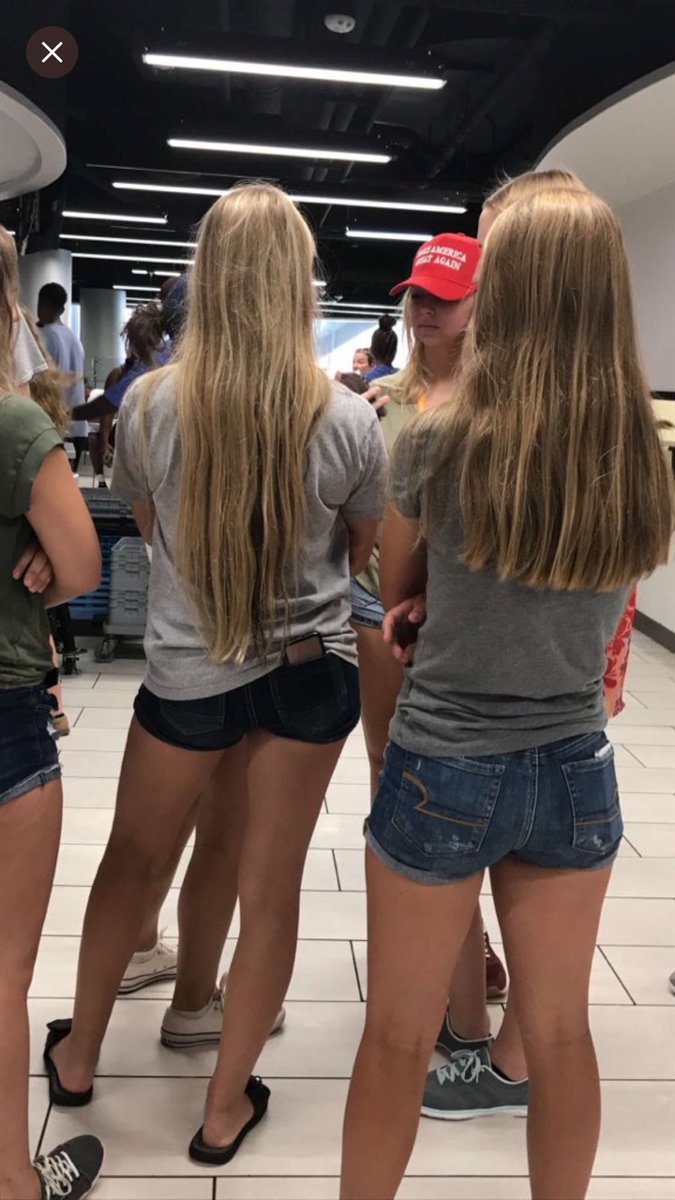 “We had never even engaged with the students. Half of us weren’t even through the doors yet. Fortunately one of our supervisors was able to retrieve it. We were harassed continuously. The students took videos and pictures of us saying WE were being ‘disrespectful’, and that ‘us being caucasian, we should have known better’.

After a lot of hate, our head supervisors decided it would be a good idea to keep the peace and find somewhere else to eat. When we got on the bus, a girl from Central Tech told us to ‘remove our hats because we are racist’.

This is America. These are the people who are racist and disrespectful. It’s unfortunate that more Trump supporters have to fear going places than others. I will never be embarrassed for supporting Donald Trump. I will always support OUR president when, and wherever, I please.”

What a girl! Campuses in both America and Britain are now perhaps the most intolerant places one can find, that is unless you happen to buy into the prevailing liberal orthodoxy. If you deviate by admitting you vote "the wrong way" that is racist and an offence. Or, if like poor Germaine Greer, you are foolish enough to suggest that a trans person who has become a female is not the same as someone born female, you are no platformed at once.

George Orwell would be so proud of us all.