Photo article: the Greek Hovel Olive Harvest 2017 a final report and plans for 2018

I have not reported back on the Greek Hovel olive harvest as after each day's labours I have been just too dog tired to do anything. What can I say other than on many of the trees it was hunt the olives so bad had been the storm and it was very hard, boring work. But by Saturday noon I had three sacks filled to a greater or lesser extent with tens of thousands of tiny olives all harvested by myself. Enough is enough thought I, surely this is 80 kg and the 15 litres of oil I'd like to take back to the Mrs. 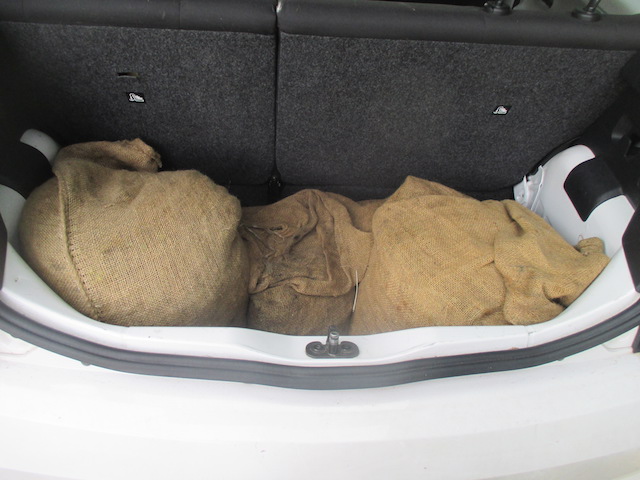 As they emptied the bags into the hopper at the Kambos press I began to think that maybe I had not harvested that much after all and sure enough the little piece of paper that followed my olives through the various stages of pressing told the stark truth - 54 kg. But that should be at least 9 litres thought I and bought two 5 litre cans from the Kourounis taverna. At least I knew that I would not be troubling the limits on my Easyjet baggage allowance flying back to Britain. 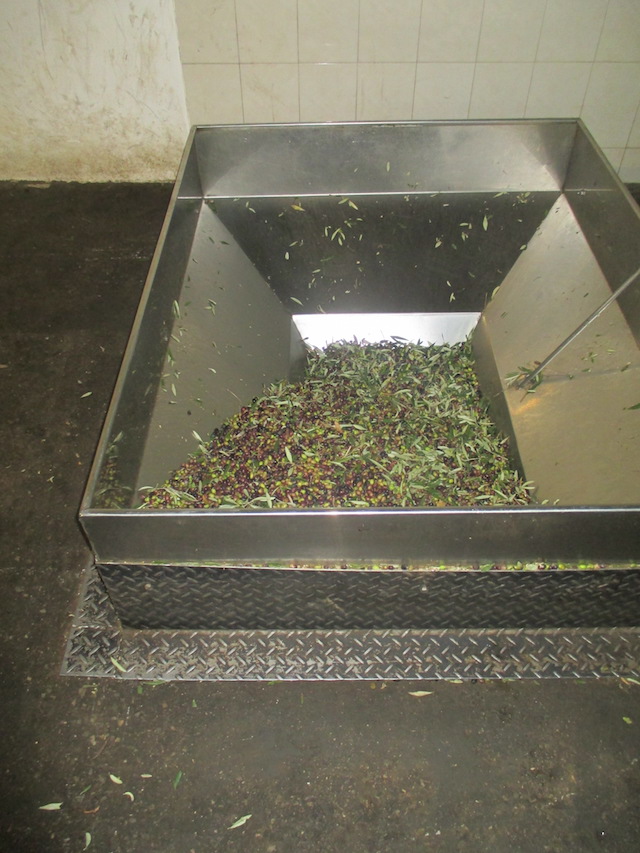 The final scores: seven and a half litres. that is enough for a year's personal use (I'm not David Furnish you know!) and Christmas presents for the usual folks but perhaps in smaller bottles this year.  The big fat controller looked at my paper chit as I asked him how much I owed for the pressing. "Good eating Thomas" - for that is my name at the olive press -  he said and ripped up the piece of paper.

Though I am knackered I could not have beaten God on this one. Next year I am treating myself to a late 50th birthday present: a second mat and an electric twerker. I want to do a full harvest without paid Albanian labour. Now all I need is a couple of willing volunteers to help me: no pay but free accommodation, what say you all? 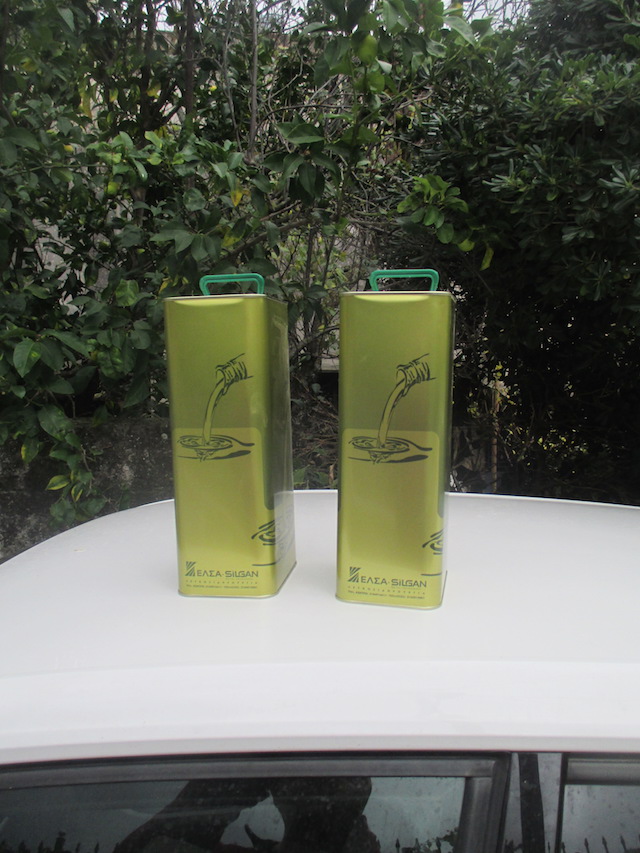