Photo article from the Greek Hovel - guess what? Progress er ... slower than expected

I left here six weeks ago and was promised that the workmen would remain on the case. Guess what?

I arrived to find my old pal the windows man hard at work. At last.  The first two photos are of the living area above the new wing and the Rat Room, the next two of the kitchen which leads into the area above the Rat Room; the last is of the ground floor of the new wing, the master bedroom. To be fair we do now have floorboards throughout the second floor. But they need staining and that will not happen until the weekend. The Mrs and Joshua arrive on Monday afternoon at the same time as a huge sofa for the living area.

Where there is a min ladder in photo four there will, by tomorrow afternoon, be a step leading from the kitchen to the living area.

The final photo shows the staircase which I climbed without too much problem. When it gets a rail it will be very manageable, steep though it is. But the master bedroom is a store room for timber for the a veranda and for much else. I was stern and instructed George the Architect to read the riot act which he has done. It will be tight but we might be ready for the Mrs and Joshua. Pro tem I shall again sleep in the Bat Room where, to their credit, they have fixed the flooring beneath the shower so it no longer floods the whole room.

At least a fridge and washing machine have arrived and the Range Cooker is in transit from Austria. We are getting there. 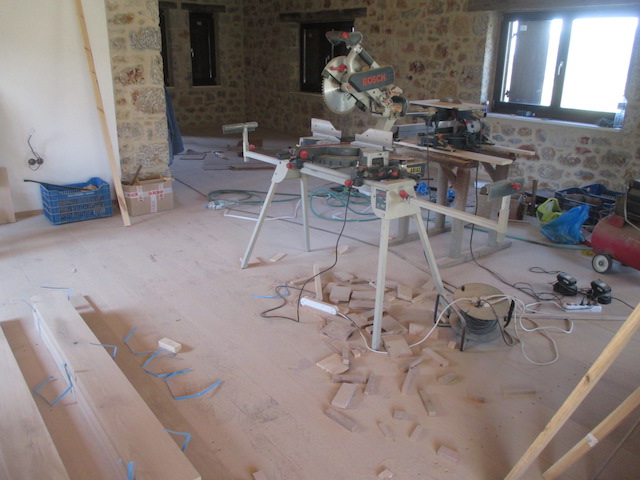 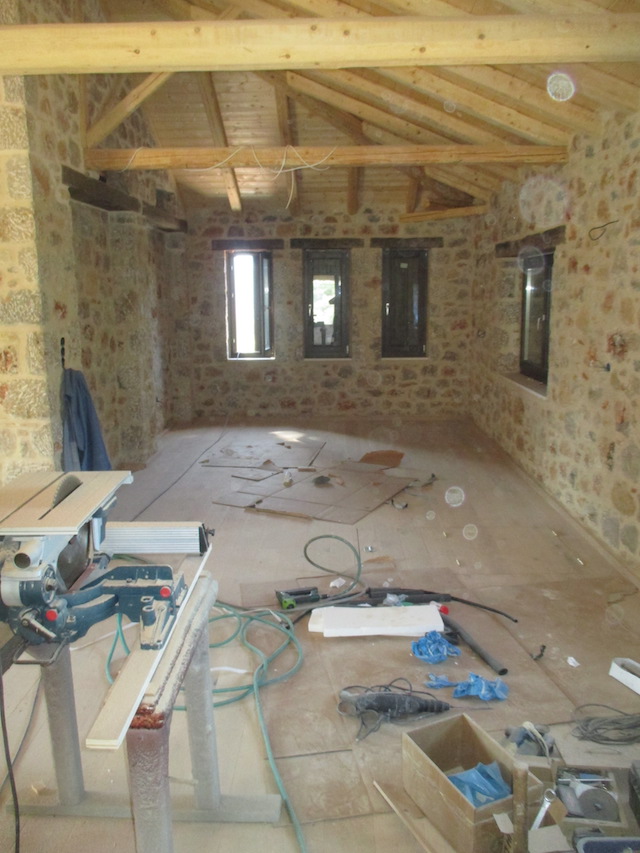 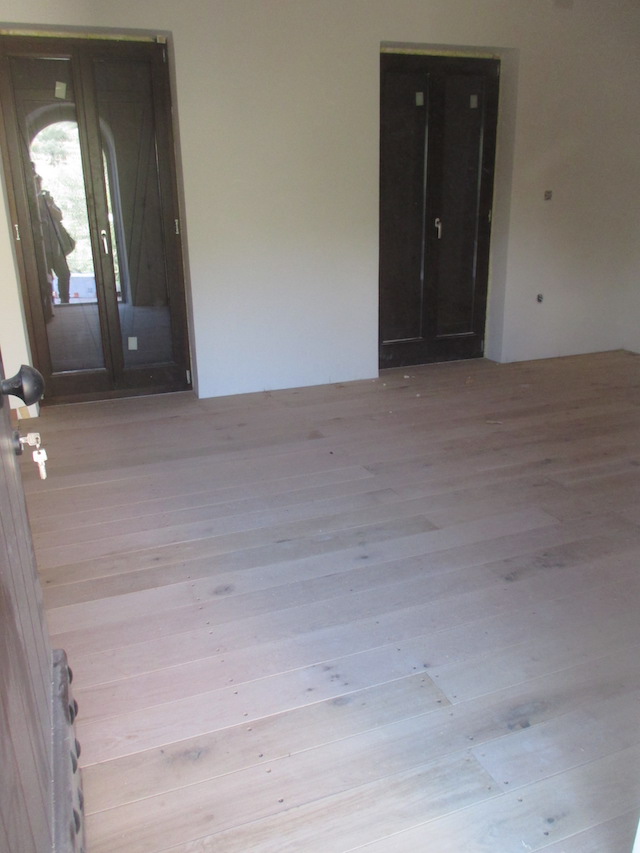 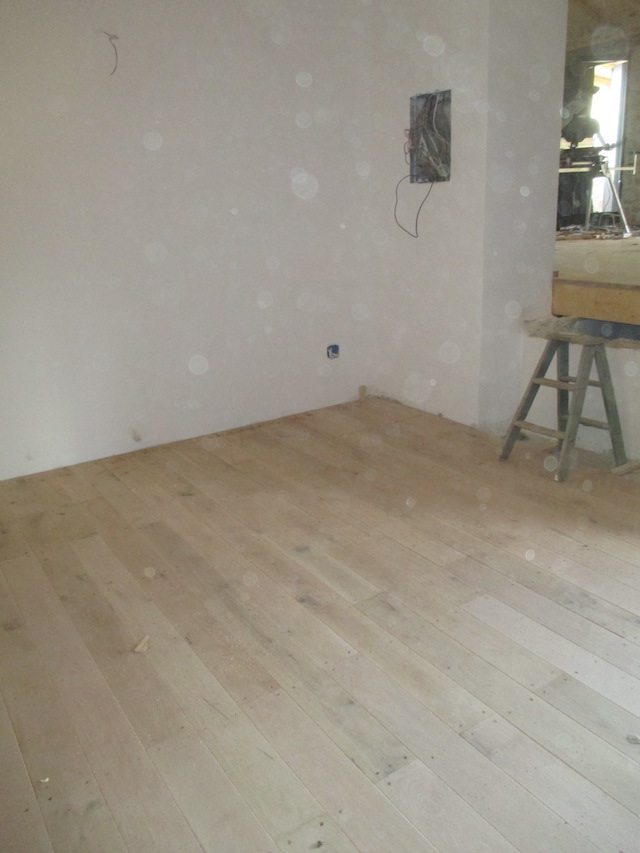 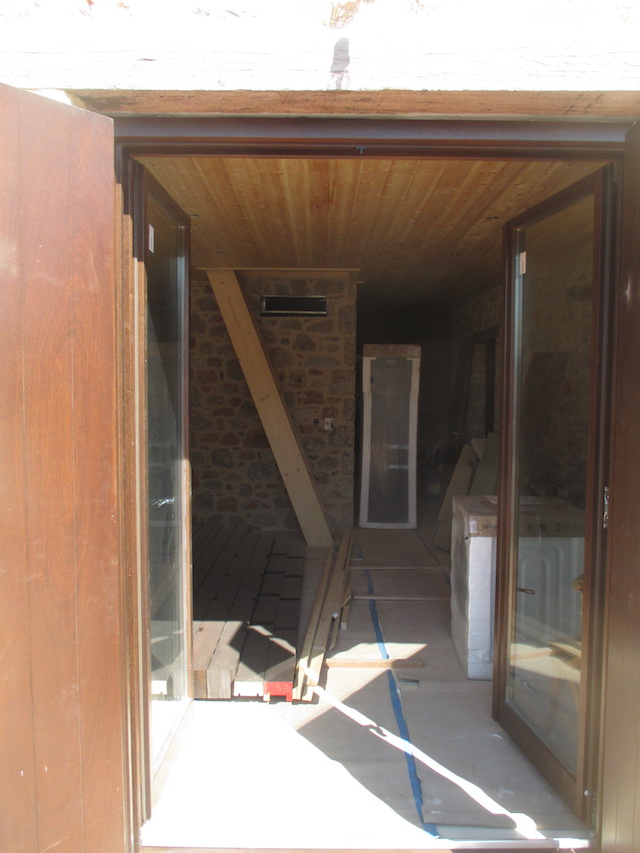