As it happens I found myself driving along the M40 on Saturday with an hour to spare and so could not resist turning off at Banbury and taking the Daventry Road to Byfield, the small Northamptonshire village where my family lived between 1971 and 1977. As I walked around, it seemed somehow much smaller than I remember it. But that, I suspect, is because my legs are a lot longer these days.

Back in the seventies at this time of year my father and his friend John Carter, with his son Tom and I, would gather firewood and create a huge bonfire in the field at Butterwell Farm. My mother would have made a guy who would be perched at the top awaiting November 5th.  She would also produce fudge, toffee apples and some hard, black toffee made from black treacle, molasses. My father would buy fireworks and a Catherine Wheel in Banbury and set them all up with John Carter who was a bit more practical than him.

On the day as the guy disappeared in smoke my father and Joh Carter would set off the fireworks with no regard to elf ‘n’ safey. We would hold sparklers inevitably burning ourselves and my sisters and I would hand out tins containing the sweets my mother had made to the friends and neighbours who pitched up.

Over in Northern Ireland the sectarian troubles were getting really bad but there was no thought of that clash between Catholics, who felt oppressed, and Protestants as we celebrated the failed act of a catholic terrorist and the dawn of a clear Protestant Supremacy almost 400 years ago. For we did all know, even we children about Gunpowder, treason and plot, we knew the characters, the date and what happened.

Wind forward to 2019 and the Mrs took myself and Joshua to what was advertised as bonfire night near Wrexham. It was huge. There must have been a couple of thousand folks there. There was a fun fair and ghastly junk food on sale at ludicrous prices, candyfloss, mass produced sweets including rather bland fudge. Eventually a huge bonfire was set ablaze but for elf ‘n’ safey reasons we were kept so far back I could not work out what a trio of “guys” were meant to represent. Joshua liked the fair and the fire which he and I agreed was rather more impressive than my own efforts at the Welsh Hovel.

I wondered aloud to the Mrs how many of the folks there could name a fellow conspirator of Fawkes or date the Gunpowder let alone understand its historic significance. “Don’t be silly” she said ”who can name a co-conspirator?” She did not comment on the date and I suspect she did not know it. I am prepared to wager that many of the folks there did not have a clue as to why we were all gathered there.

Maybe I have an advantage. The chief plotter Robert Catesby was born in Lapworth near Warwick. His Mrs was from nearby Stoneleigh and as the plotters fled London after the capture of Fawkes they stopped off in Warwick. So maybe I had a local edge but of course I knew that the plot was in 1605. Hell’s teeth doesn’t everyone?

I fear not. Gradually, as our kids are taught the history of medicine or that History begins in 1933 in Germany, we as a nation forget our past, forget the things that make us British, make us who we are.  For my family, the ascendancy of the Protestants led to one branch heading over to establish a family home in Donegal forty or fifty years after the plot, settlers, the winners in this great conflict. This is all part of me just as the windows at the Welsh Hovel bricked up in 1696 are linked to that struggle too. But in an era when some folks tell us that we cannot even teach kids about World War Two lest it “triggers” them, those connections with the past grow ever looser.  Guy Fawkes Night will increasingly become just another consumer-fest with a bonfire as we forget altogether who he was and why we used to celebrate his demise. 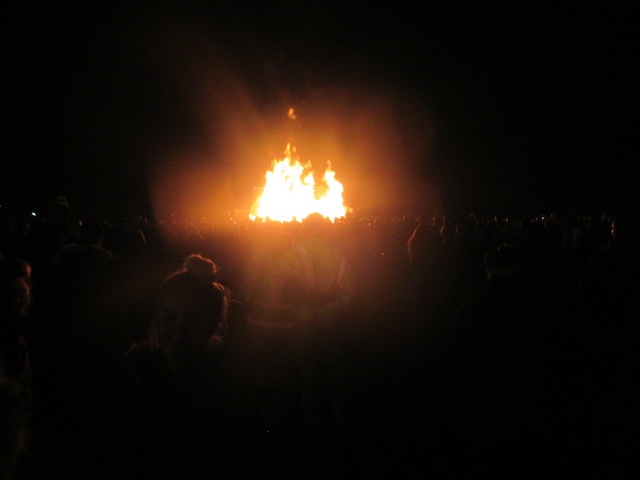 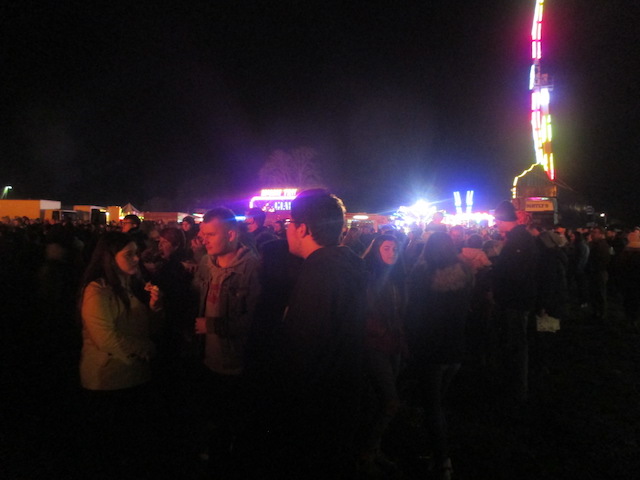 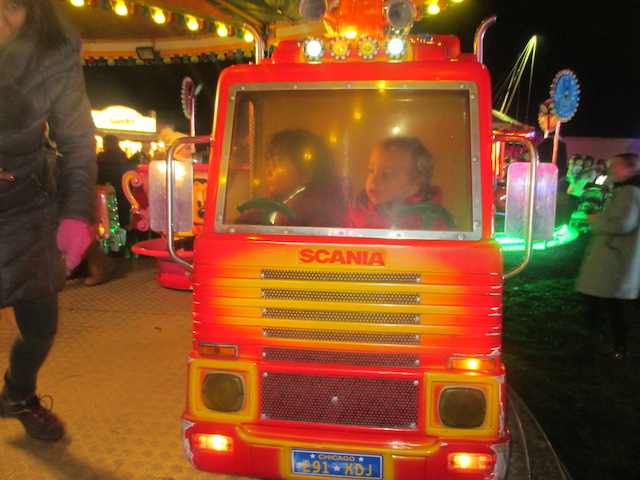 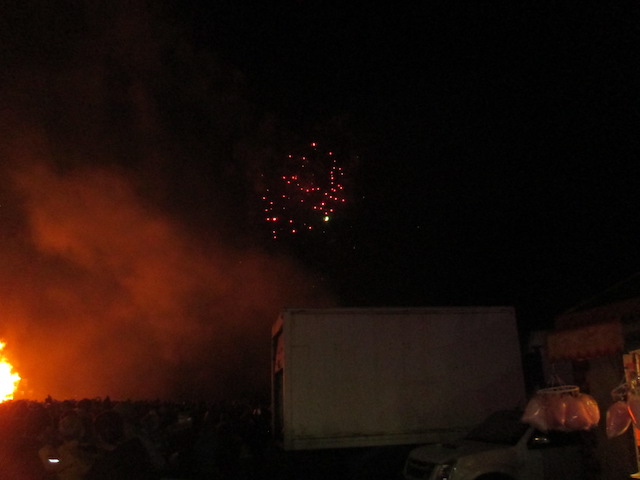