I made my own EU flag. Okay it is the wrong number of stars and they are not really stars but it is clear what it represents. To give the Mrs her dues, at 10.45 she accompanied me into the fields here at the Welsh Hovel where I’d made a small bonfire from old bales of hay. The BBC had limited coverage of the massive party in London. Westminster Square (which holds 60,000) was packed yet the State broadcaster reported last night and this morning that “around one thousand“gathered to celebrate. A reporter on the scene commented that the crowd was nearly all white. It and ITV crammed their shows with patronising remoaners and “expert” reporters with their warnings of  doom. It was project fear all over again.  Such coverage must surely make the Tories realise that the time has come to privatise Pravda.

What the BBC did not report, as it is loathe to leave liberal bubbles like London, is the sound I could hear and, I suspect could be heard all over the UK, as 11 PM approached, that of fireworks. Here in the last village in Wales they were clearly audible as the Mrs and I waited to light our fire, warming our bones with a glass each of Metaxa. We love so many European things. My best friends are in Europe, in Kambos Greece. It is just the EU she dislikes and I loathe with a passion. At least the BBC would have been forced to admit that 50% of our party (ie the Mrs) was BAME.

At 11 PM the Church bells rang out and there were more fireworks and we lit the fire which soon devoured our fake EU flag. We toasted my grandfather, Sir John Winnifrith, who fought so valiantly alongside his friend and comrade Tony Benn in the 1975 campaign. We toasted Uncle Christopher Booker, who voted the wrong way in 1975 but made up for it in spades, inspiring so many folks to take up the fight against the EU, including Nigel Farage. I am sure that without Uncle Chris there would have been no Brexit. I am sure that heaven would never join the EU (for starters, God does not believe in the free movement of all people) while hell could easily be a weekly riot in France or a Greek family torn apart as the kids are forced to migrate to get work.  And so from a better place, I trust that Sir John and Chris viewed Brexit day with some satisfaction.

We toasted Andrew Bell whose family struggle against the EU has been as long and bitter as that of certain members of my family. Suffice to say that the vast majority of my family, the public sector workers and Guardian readers that they are, were probably lighting candles last night. And then to bed. No late night celebrations were needed for us, I shall save that for when the BBC meets the fate that it so richly deserves. 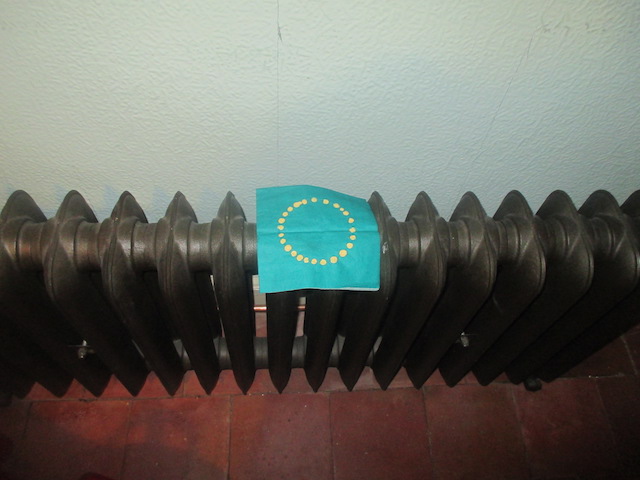 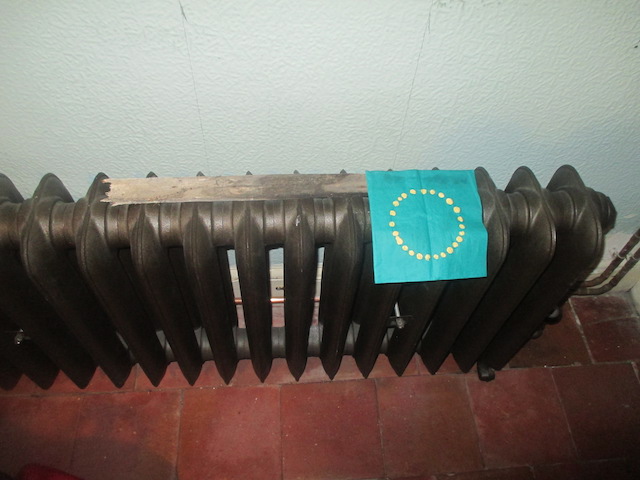 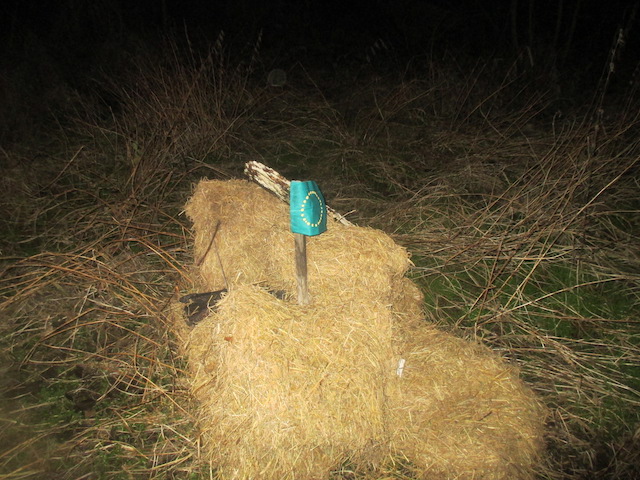 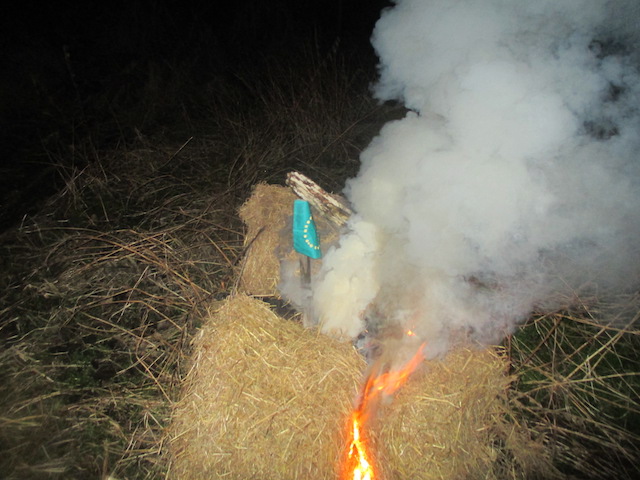 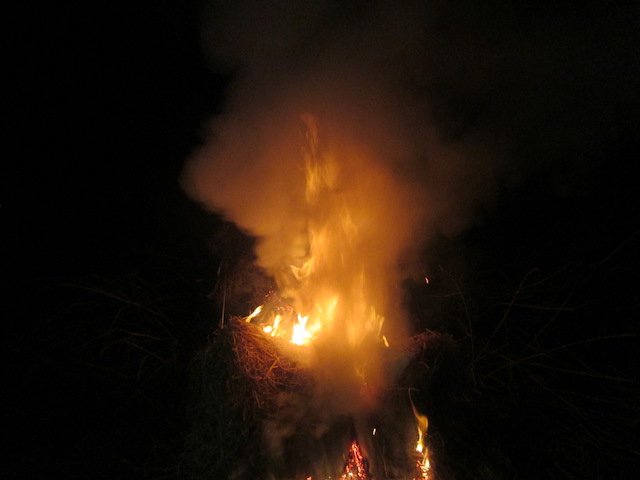