We were told by ALL the politicians, nearly all the media, by many scientists, including the world famous virologist Piers Morgan, that we had no choice but to respond to Coronavirus with a draconian lockdown that has smashed our civil liberties and hurled us into the worst recession since the 1930s. Sweden is the one Western country to have gone down a different route despite immense media pressure and threats from the World Health Organisation. But the bodies are not piling up in mass graves in Malmo, they are not running out of death carts in Stockholm or Gothenburg. And that exposes the GroupThink driven calamity we are now all suffering for what it is. The media still thinks the scandal is that we did not lockdown earlier or provide enough PPE. But data analysis or logic is not something anyone at the BBC seems to understand – they don’t teach that sort of thing on liberal arts courses at Oxbridge. The real scandal is that we have blundered into a policy which will, in the end, show that the “cure” was not a cure at all but was in fact worse than the ailment. Time once again for our leaders to read the last work by my late uncle, Christopher Booker, on GroupThink (available here). 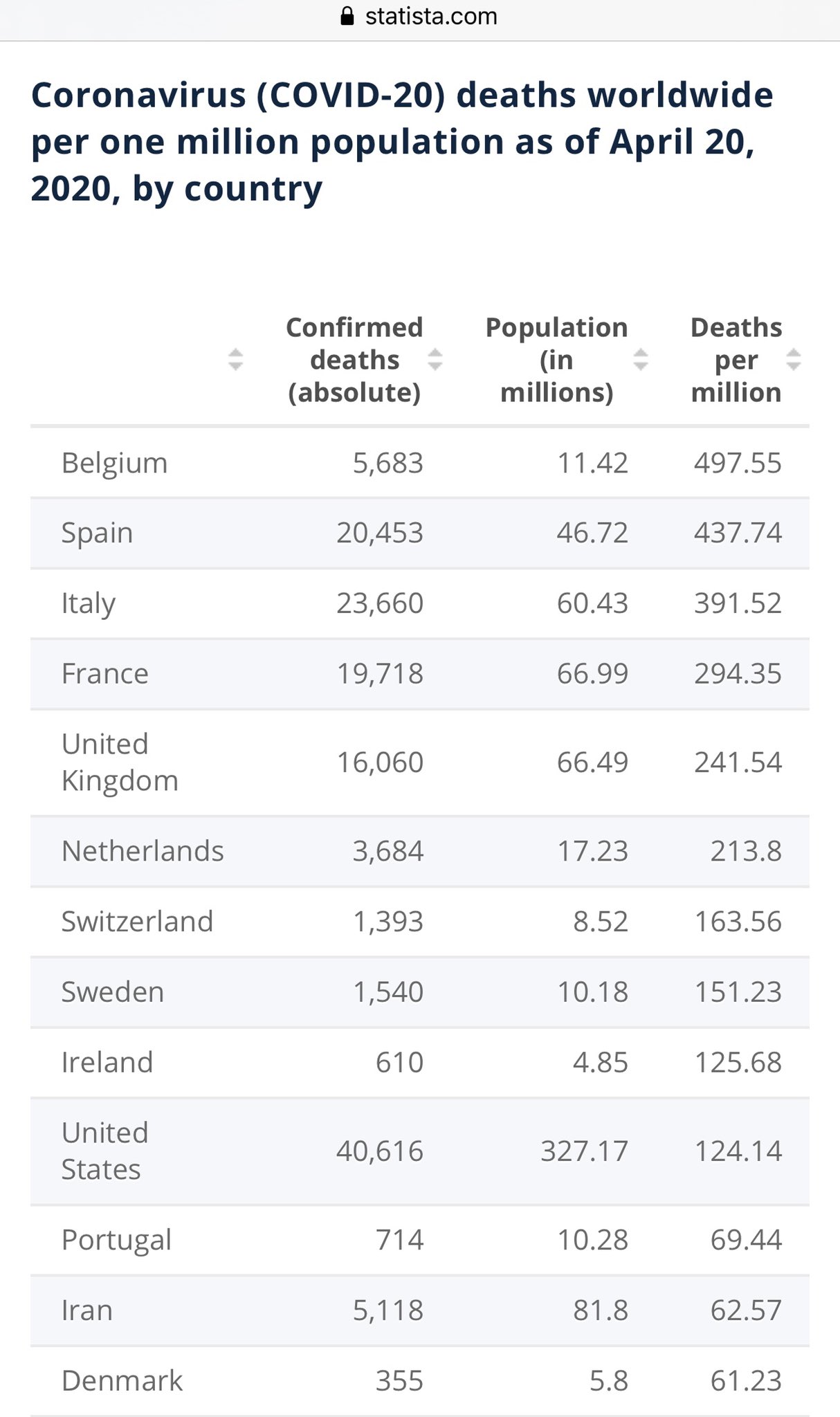