I despair. Surely that answer is grounds for divorce? It is the problem of having a younger wife who was among the first to do a GCSE syllabus which focussed on the Wild West and the History of Medicine. Oh, and the Nazis of course. All kids have to study the Nazis so that they know how to shout Nazi at anyone who does not take a knee or who expresses support for President Trump, or Brexit, or free speech on campuses. But no kids today learn anything about 17th century Britain. All that shite about the Gunpowder Plot, the Civil War, the Restoration and the Glorious Revolution is all far too white with undertones of slavery and Rule Britannia.  Far better to decolonise the curriculum and celebrate Guy Fawkes night without knowing who he was or when he died.

Incidentally, as it happens, Mr Fawkes stayed at the village we now live in at some point in 1603.  That, younger readers, would have been two years before the Gunpowder Plot of 1605.

But tonight across England and Wales, folks will not be celebrating the execution of Fawkes as we have done for so many years. Rather, as when Cromwell banned Christmas celebrations, joy is driven from this land. I ask you: What harm does it do for a few folks to stand in an open field?

As it happens, we have just ripped out some 1970s furniture from what was a galley kitchen here next to the room now containing an aga. It will, one day, be a utility room. And so in front of two barns which are coming down in the 2021 demolition season, I have built a small bonfire. At the top of the bank on the left as you look at the fire is my new orchard through which some folks say there is a right of way. So if anyone happens to be wandering along it as it gets dark…

It seems that most folks are happy for all the joy to be sucked out of life on the basis of bogus science. Bollocks to that…I am off to make some mulled wine. 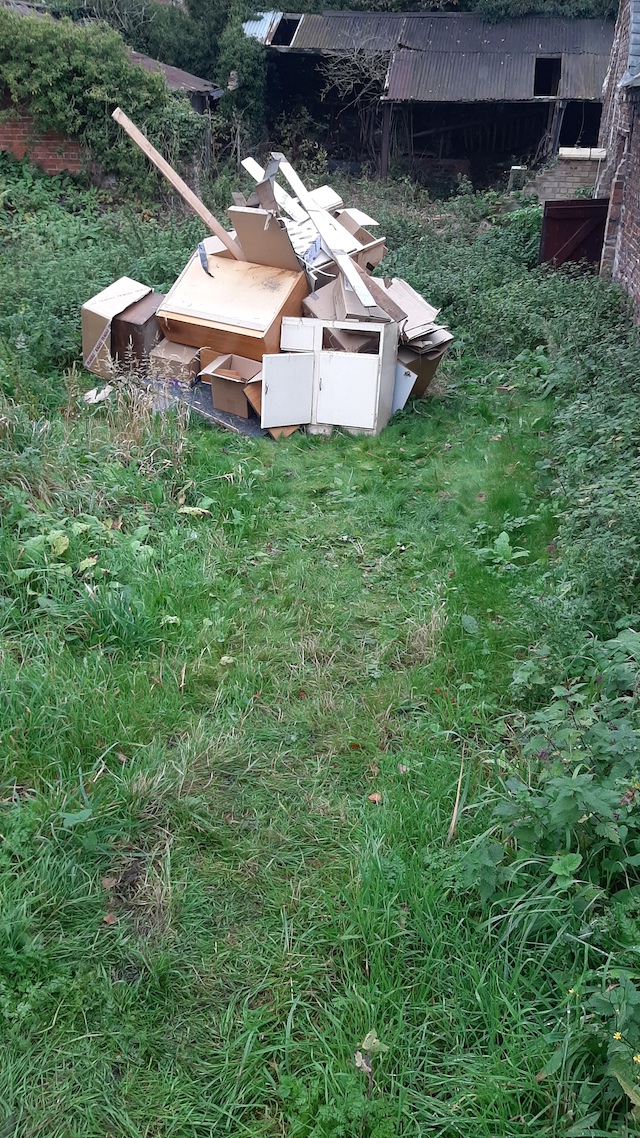