Rebecca lives in Brooklyn. I suspect not in Bed Stuy with the poor black folks but with other rich white liberals in Park Slope or somewhere else that was once edgy but is now smug and bourgeois. She works, as you can see below, helping grass roots organisations. You get the picture. And she takes to twitter to show the caring face of liberal America today. First she addresses Dunkirk.

You and I might think of that as a glorious defeat but one that allowed the good guys to keep on fighting the bad guys, Nazis. That is to say real Nazis not just, as folks like Rebecca use the word, anyone to the right of, and including, Tulsi Gabbard.  It seems that Rebecca has brought her daughter up well as you can see she knows that the main takeaway of Dunkirk is as a demonstration of white privilege in the British Army.

Of course she is not the first liberal to bring up the whiteness of Dunkirk and to view this amazing part of history primarily through the prism of the politics of race. Others, like the late Robert Fisk, try to pretend that the movie of that name fails to reflect the multicultural nature of the BEF. As I demonstrated here, not for the first time Fisk was talking bollocks. But the left is so hung up on identity politics bollocks that it just has to inject some sort of narrative of white supremacy, sexism, homophobia or all three into absolutely everything.

Then there is Sheldon Alderson. He was a bit right-wing but is now dead. That makes Rebecca happy. Liberals like folks who they disagree with dropping dead. That is because people like Rebecca, blue tick because twitter loves her, are loving, caring and tolerant people. Which is the definition of a liberal in America today. 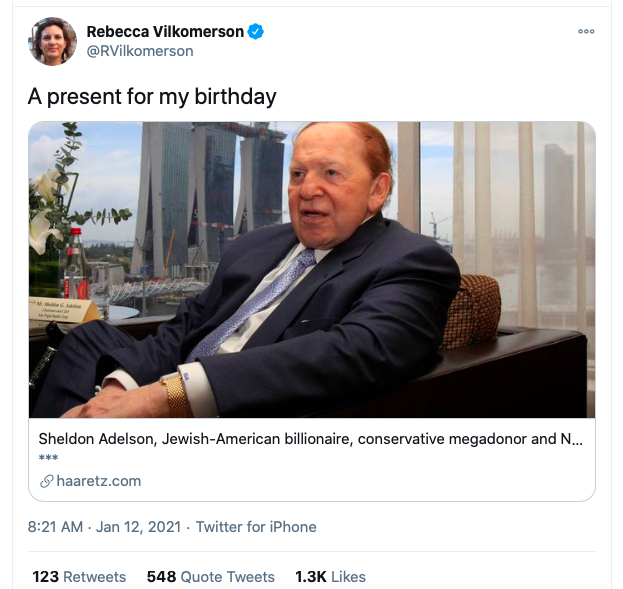 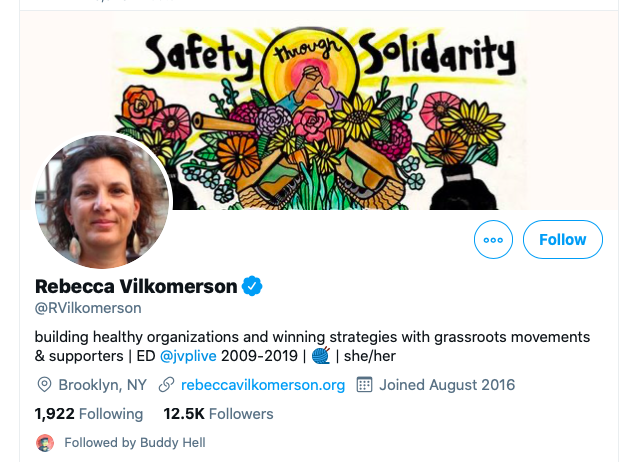 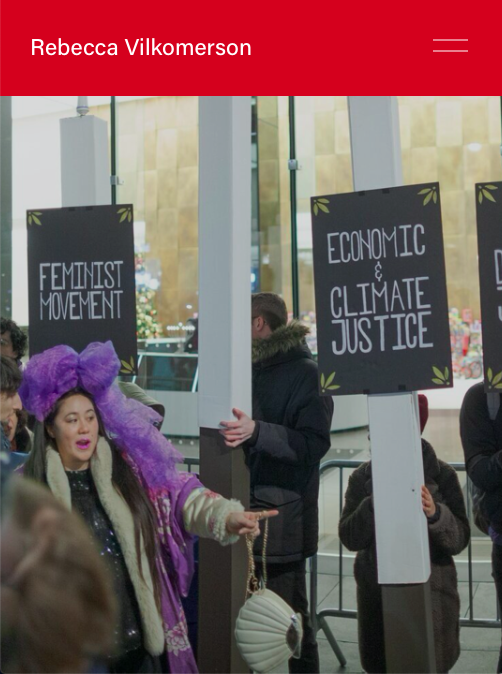