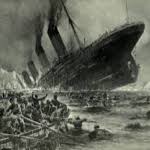 Guardian columnist Owen Jones has written a detailed piece on why Labour may lose the Batley & Spen by-election. Not only is its white working-class vote deserting it but so too, it seems, are the Muslims. Around 86% of Britain’s 3 million Muslims voted Labour in 2019 and in Batley 20% of the electorate is Muslim and they are not happy. Jones explains why but fails to mention one gigantic elephant in the room.

There is a lot about Palestine in the Jones article. Under Corbyn – who paid respects at the grave of folks who killed the Jews at the Munich Olympics and shared platforms with countless Jew-haters – there was no doubt where Labour stood on the matter of the great Satan that is Israel. But according to Jones, Muslim voters are not so sure these days. I have no desire to dive down this putrid rabbit hole.

For there is another issue which Jones neglects to mention even once. Muslim voters are far more, er..socially conservative, on certain issues than the wider electorate. An ICM poll for Channel 4 News in 2016 showed that 52% of British Muslims thought homosexuality should be illegal. The vast majority of non Muslim Brits may – in some cases – not support gay marriage or some of the more strident demands of the Trans community but few of us think that the LGBT Community should be criminalised. Jones, as a gay man, opts not to raise this. But he should face up to it because in Batley and Spen, the Labour candidate, Kim Leadbetter, is an open lesbian married to a woman.

I am delighted that Kim can marry who she wants. Heck, why should the misery of marriage be the preserve only of straight folks? But with Kim’s sexuality no secret – and why should it be – this is bound to be an issue for some Muslims in Batley and Spen. They may, like Jones, like to pretend that disillusionment with Labour is all about Palestine, although Labour leader Keir Starmer condemned Israeli bombing of Gaza but did NOT condemn the rocket attacks launched from Gaza on Israeli civilians, which prompted the targeted Israeli bombing. But Palestine will be a convenient excuse for some to not vote for the homosexual wearing a red rosette.

I am not sure how Labour can continue to manage and unite its grand coalition of folks on the victimhood pyramid when some “victims” are not so keen on others. It appears to have abandoned the traditional working class who were always seen by patronising lefties as the lowest level of “victims”, although the biggest in number, to focus on the more fashionable “victims” in identity politics, those higher up the pyramid. But not all those “victims” see eye to eye on everything.  It is not my problem. It is a problem for folks like Jones but pretending it is not a problem is not going to make it go away. It just makes the journalism of Jones even more dishonest than normal. 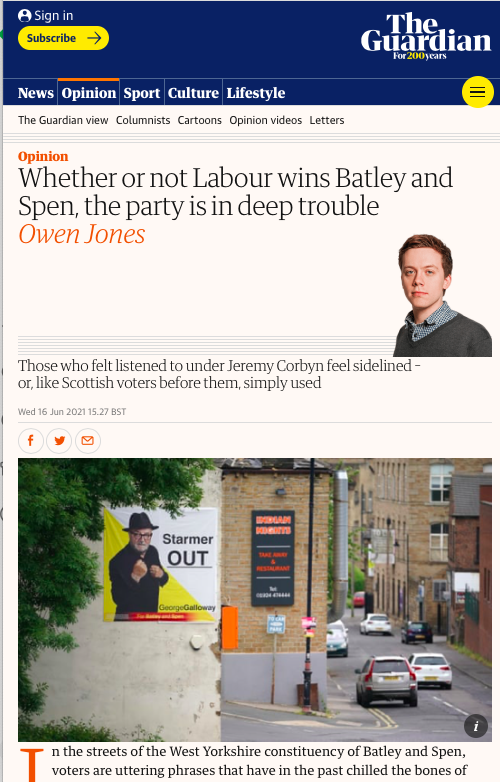 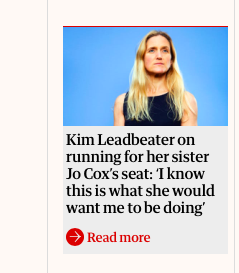