My new Israeli friend from the Metsovo hotel pondered why Israelis are so frantic and busy while in Greece life is all about “avrio”. He speculated that it was because his country is a young one and has suffered so many wars. I pointed out that Greece is not that different. Below, you see Joshua at the war memorials in the small town of Metsovo and tiny village of Anelion. Anelion first with fewer names.

The first thing to remember is that while the Maniots started the Greek war of Independence in 1821 and by 1832 there was an Independent Greece, much of what we consider modern Greece remained under the rule of the Turkish infidels for another 90 years. Epirus (where Metsovo is) and Macedonia including Greece’s second City of Thessaloniki were not liberated until the First Balkan war of 1912. Then Greece suffered, but won, a second Balkan war in 1913 against the Bulgars and a limited involvement in World War One, again on the winning side.

Then in 1922 came the disastrous invasion of Turkey which saw Anelion lose its first son. In 1940, the Italians invaded from Albania and three more sons of Anelion perished in fierce fighting which eventually saw the Italians pushed back into Southern Albania (Northern Epirus as the Greeks might term it). The Metsovo memorial lists countless deaths in that conflict.

The German invasion of 1941 was a swift campaign but as you can see, Greeks fought on after the formal surrender and we see more folks from Anelion slaughtered by the Hun late into the war. Then of course there was a civil war.  So for someone in Metsovo, there have, since the town joined Greece, been seven military campaigns: four wins, two losses and a horrific draw. 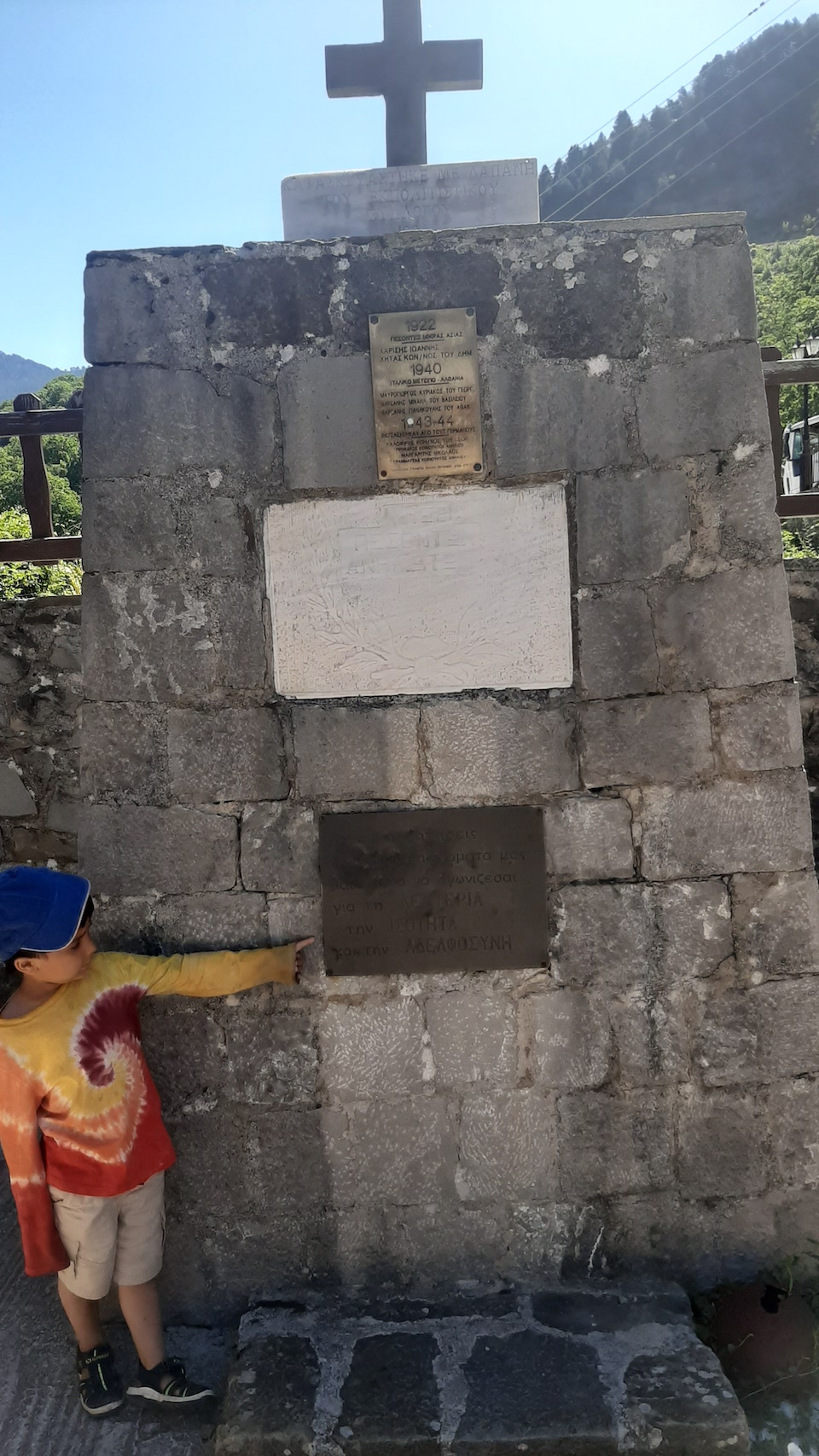 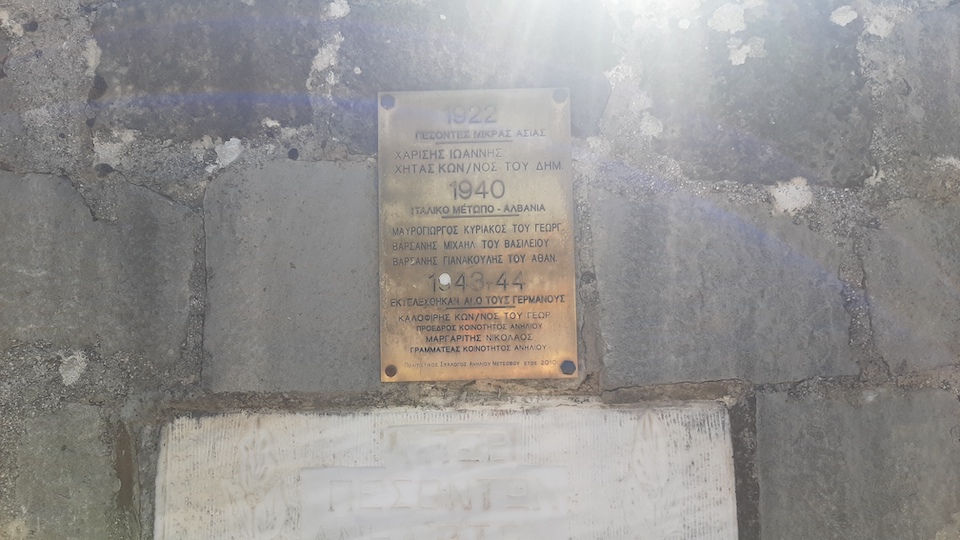 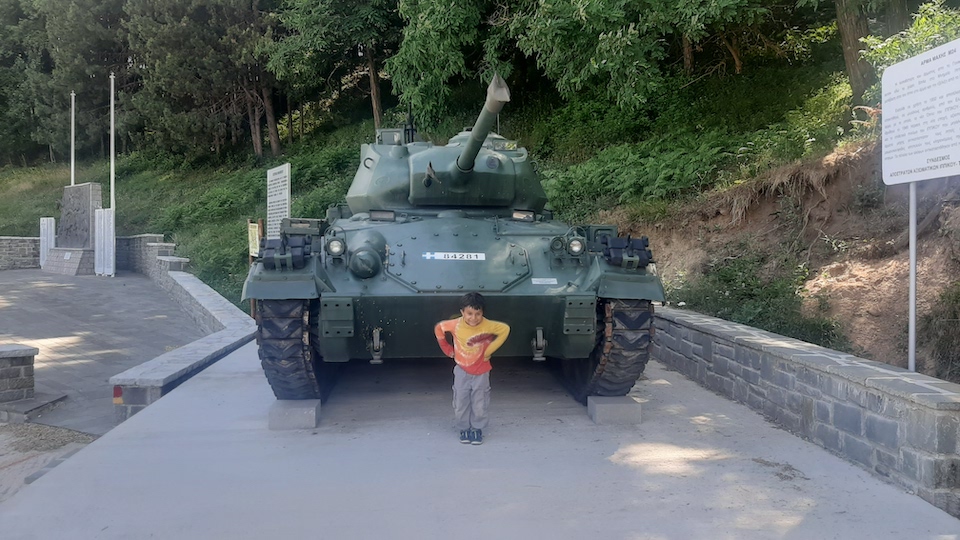 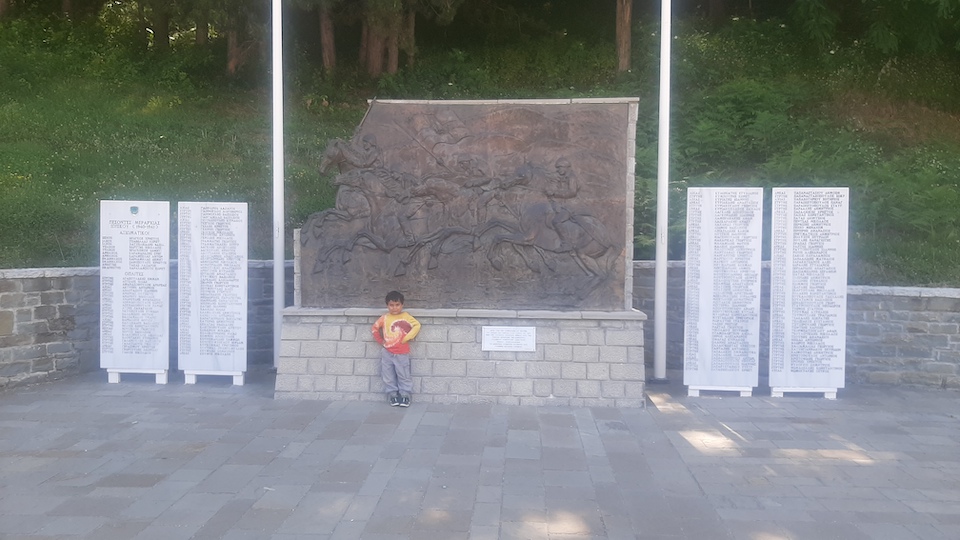