The Greek Hovel sits on top of a hill. On the hill opposite, the one heading towards Kambos and which is a bit lower, stands the abandoned convent. As you head up into the mountains behind us, the dips between hills get shallower and the climbs steeper. The mission Joshua and I undertook was to discover an 1850s bridge and a route behind our hill and the next one “up” to the village or Orova. What follows is a record of our failure.

Orova, you may remember, is 200 yards as the crow flies, from the top of snake hill which is less than half a mile from the entrance to our land. But that 200 yards is across a rocky chasm so to get to it one must drive into Kambos then up another road into the mountains – a total trip of 4 or 5 miles.

At the bottom of the valley between ourselves and the convent, there is another road which winds around the bottom of the hill. Guardian-reading loons L&G insisted that we should follow it until an obvious T junction at which point we could go left and walk 900 yards to the old bridge over murder gorge or drive right around the back of our hill and the next one up to arrive at Orova. Simple. There was, of course, no T junction and so we just drove on and on hoping that each time the road forked we were on the right fork. At the start, the road was not too bad. 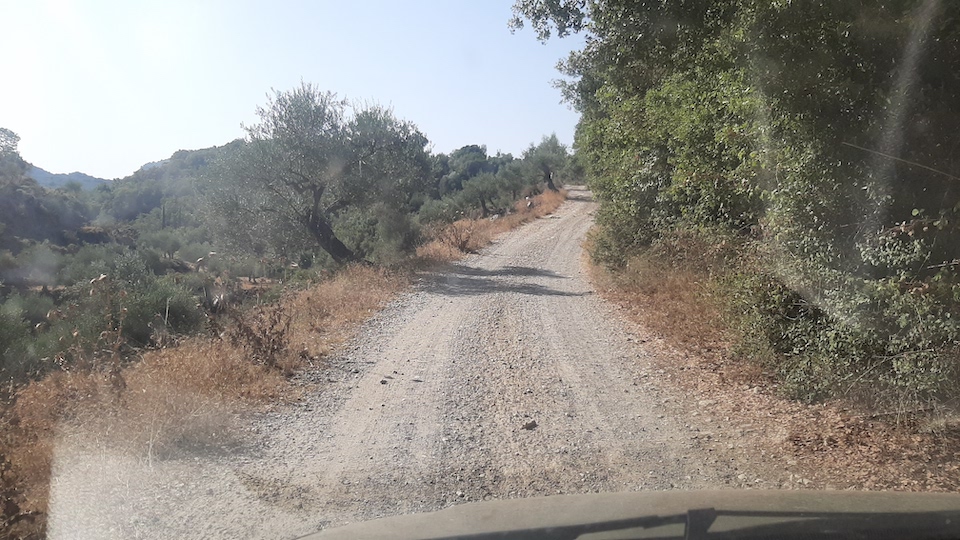 But as the track progressed, it got worse and worse. At one point, as the bottom photo shows, I had to leave the car to remove a boulder from the road only to find myself standing next to the skin a snake had shed. The houses up here in Toumbia (the area which includes the hovel) are nearly all abandoned. I saw one flying a tattered Greek flag with a man getting into a pick-up truck and it looked as if it was inhabited for at least part of the year.

That is not to say this area has been abandoned. The olive groves are, as you can see, well-tended. But other than in that frenzy of activity that is the olive harvest, this is a fairly human-free zone.

We turned back and headed along another road I had long wondered about which cuts off the main track to Orova/nowhere after about five hundred yards. Again just olives and an abandoned VW tourer which looks like it has been there for decades. I told Joshua that there might be the bodies of German students from 40 years ago inside and he half believed me. We did yet another 9 point turn/hill start retreated and headed back. I climbed out to examine the fig tree near that turn off. In past years it was guarded by a fierce dog looking after sheep who used to bark at me. He’s gone and so have the sheep, part of the gradual retreat from the hills we can see happening before our very eyes. There used to be sheep kept overnight in a pen on the mountainside of the hovel. But that shepherd called it a day and they are gone too.

For some reason, younger folks would rather not mix it with snakes, jackals, wild dogs and sit up on the mountainside all day. Unemployment and seasonal work by the sea is deemed a more attractive option. I can’t say I would do any differently but this retreat from an existence that has lasted for thousands of years is still sad nonetheless.

Back at the hovel, I examined maps on the internet and think I know where we went wrong. L&G’s T junction is in fact a fork in the track and I know where it is. 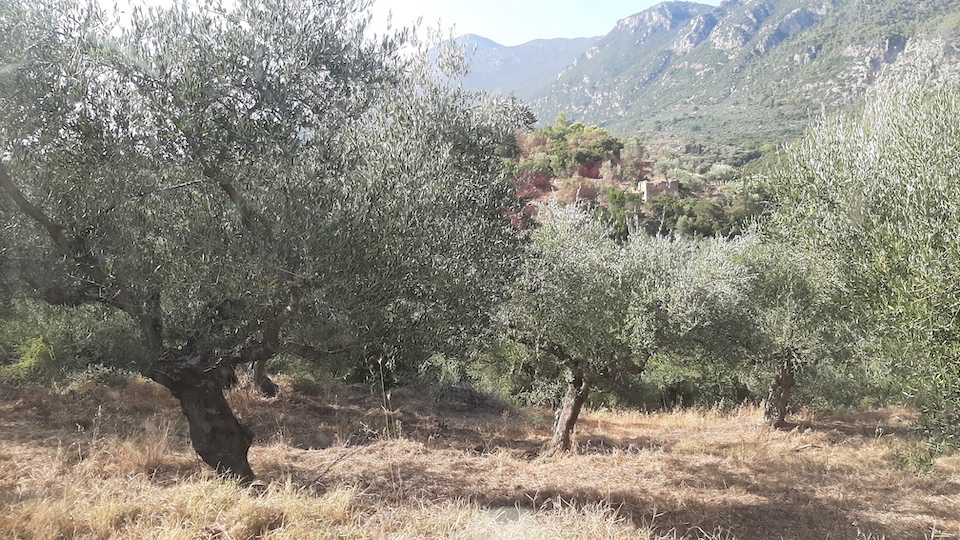 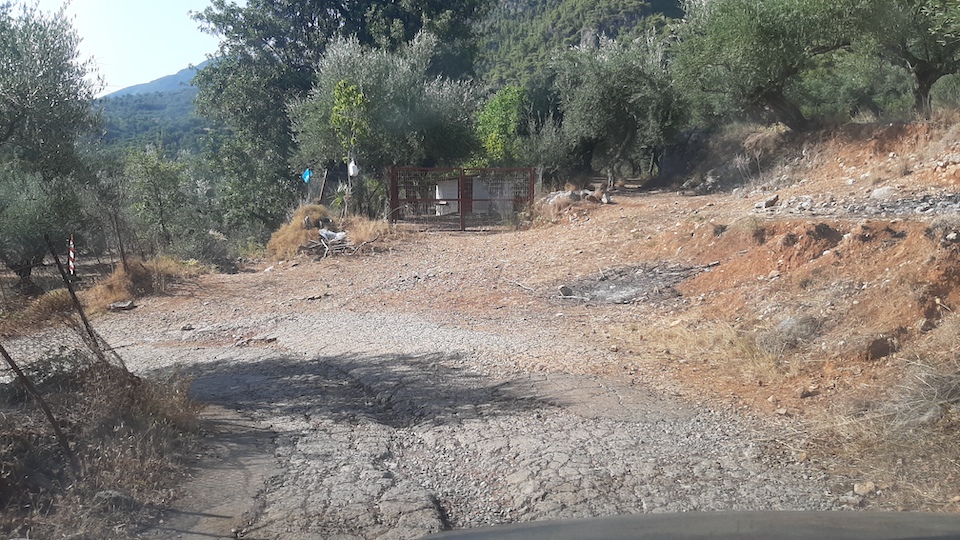 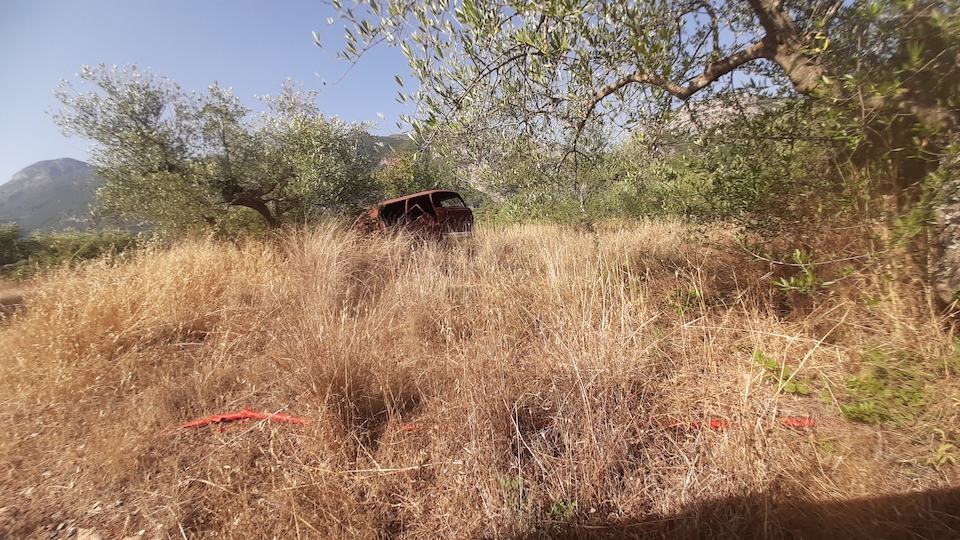 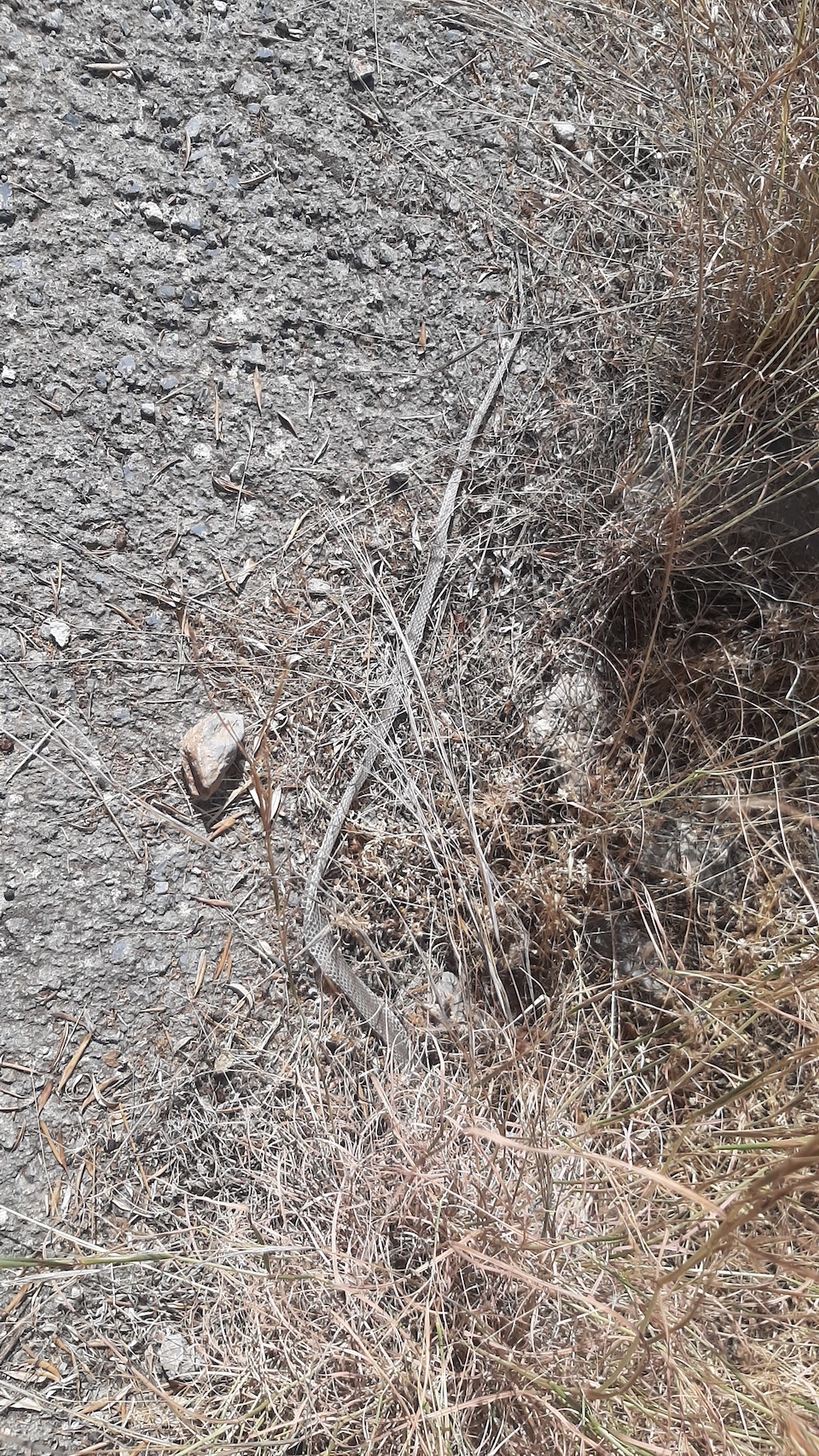