Size Does matter? Look at my marrows at the Welsh Hovel

Tended by P and watered by God, the garden at the Welsh Hovel has come on by leaps and bounds in my absence. There is so much to photo, eat, preserve, freeze and pickle so where to start? Let’s kick off with one of the two patches known as Joshua’s garden so these are really his vegetables.

We start with one of two quite enormous marrows – it must be almost two foot long. Below are some spherical courgettes and at the bottom the squash plants. I picked two of the numerous squashes which we had parboiled then roasted for supper last night along with home grown potatoes in home grown mint and a non home grown but home-made lasagne left by P.

Tonight we enjoy the company of pescatarian daughter Olaf and, I think, its a bean and lettuce salad, carrots and more squash followed by blackberry and apple crumble as the cooking apples are now very much ripe and we are drowning in them. A neighbour suggests stewing them and having the result on breakfast porridge. Joshua is not convinced. 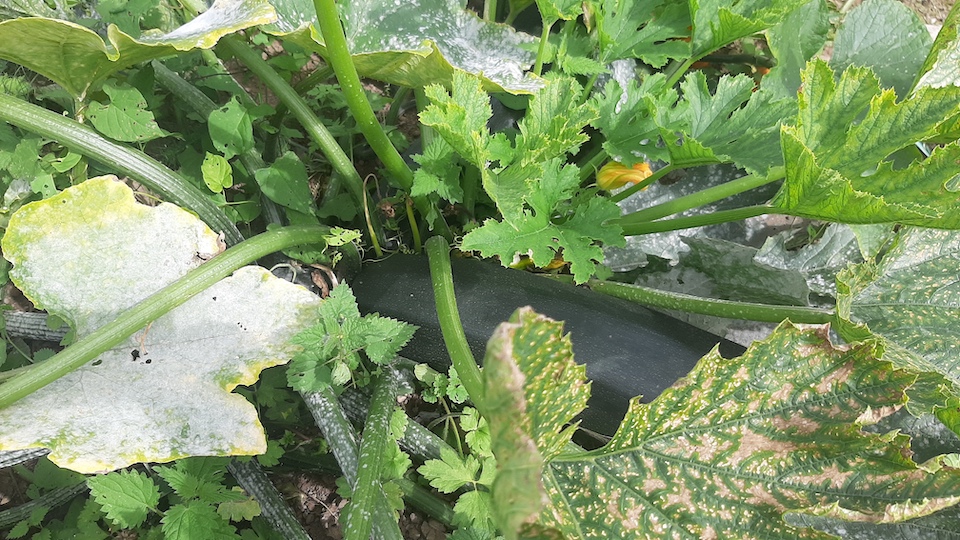 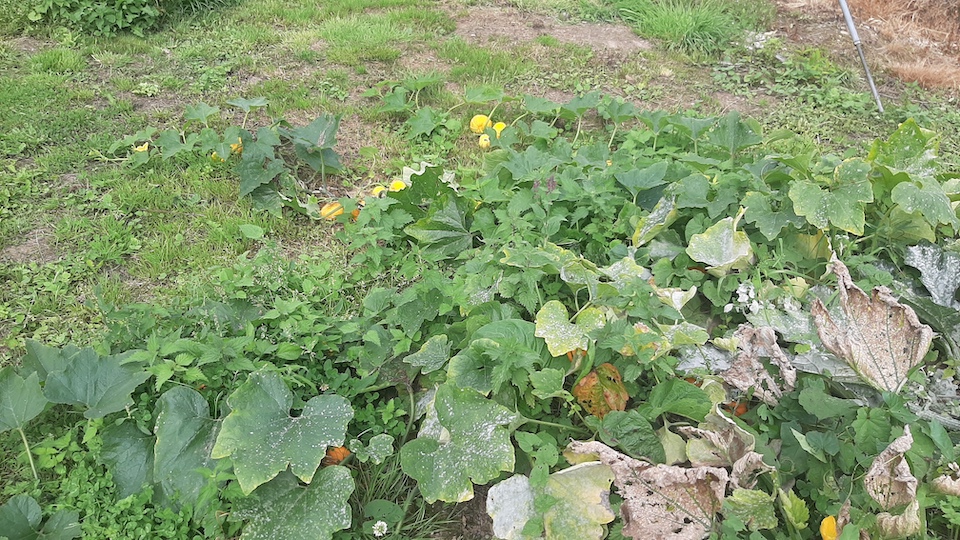 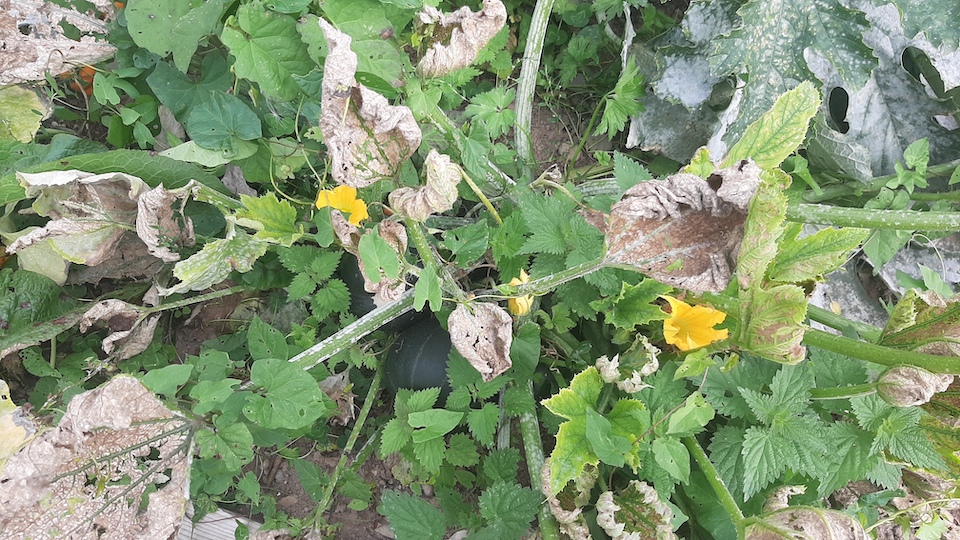