Rich social media lesbian stars Wegan do not need you to pay for their IVF. Neither does anyone in fact

Sonia Sodha of the Guardian is so desperate to bat for team LGBTQ that she argues that there is a “fertility crisis” which makes it all the more reprehensible that some NHS Trusts are not allowing lesbians to gain access to IVF.  No NHS Trust will allow a women who is over 40 to gain access to IVF either which – since women can give birth after 40 – is also discriminatory and makes Sodha’s imaginary “fertility crisis” even worse. Of course as its 1984 and the clocks are striking 13 here in Airstrip One we are not allowed to deal with the truth, the real facts, are we?

The reason there are issues with fertility among many women is that they are leaving it later to have babies. Once you head past thirty your chances of reproducing diminish as every day go by at a surprisingly rapid rate. Folks like Sodha would have you believe that you can bust a gut in your career and also reproduce at will at a point of your choosing, you can have your cake and eat it. But, in the same way that some folk insist that some people with pensies can be women that is just a distortion of what is biological fact.

But, while here in Airstrip One there may be issues with fertility rates, the global population is booming and in order to prevent environmental catastrophe this should concern us.  And that means not only educating folks in the third world about the benefits of birth control but doing our bit in Britain too. Why should the cash strapped NHS be funding any IVF treatment at all

The lesbians in question are a media couple known as Wegan, picture below. They make multiple appearances on TV and on the internet where they are, apparently “influencers.” They seem to lead a comfortable lifestyle  involving stacks of holidays. Whitney and Megan Bacon-Evans are 33 and 34. If they have reduced fertility it is because they are 33 and 34. They have made the choice to put career and those numerous luxury holidays before babies and now they face the reckoning.  The same is true for a 34 year old woman married to a man. Why should the cash strapped NHS have to pay for the choices they made when younger rather than for, say, more catch up screening for cancers before they get to late stage?

As Wegan post pics of their next luxury holiday if they win a case brought by ambulance chasers Leigh Day, perhaps they will consider someone missing that cancer test and ther price they will pay for indulging the whims of Wegan. Or perhaps they will not give a dam about that because in 2021 it is all about me, me, me and if you are anywhere at all on the pyramid of victimhood, the Guardian, unscrupulous Leigh Day, the BBC and the liberal elites will not dare to face you down. 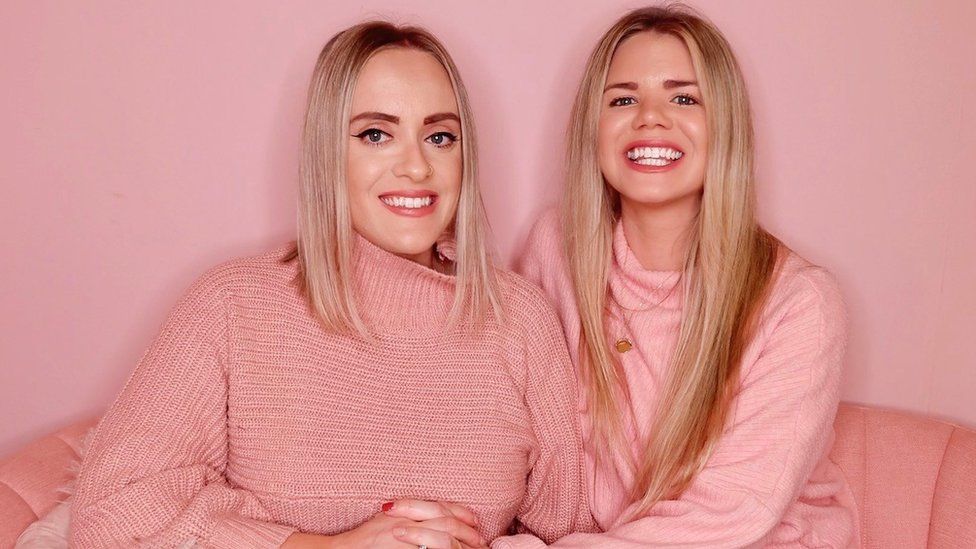