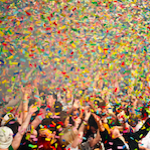 Who is the second-greatest goal scorer in the history of English soccer? Hurst? The jug-eared crisp salesman and friend of fraudsters, Gary Lineker? Harry Kane? Sir Bobby Charlton? Er, no…it is Ellen White, as the table below demonstrates. This is sheer delusion.

There is no doubt that Ellen White is a very good player who is smashing records in the women’s game. But to compare her with Kane or Charlton is comparing apples with pears, and any pretence otherwise is mere self-delusion. From the team that can’t come close to selling out tiny Carrow Road when facing Germany, even though tickets cost as little as a fiver. 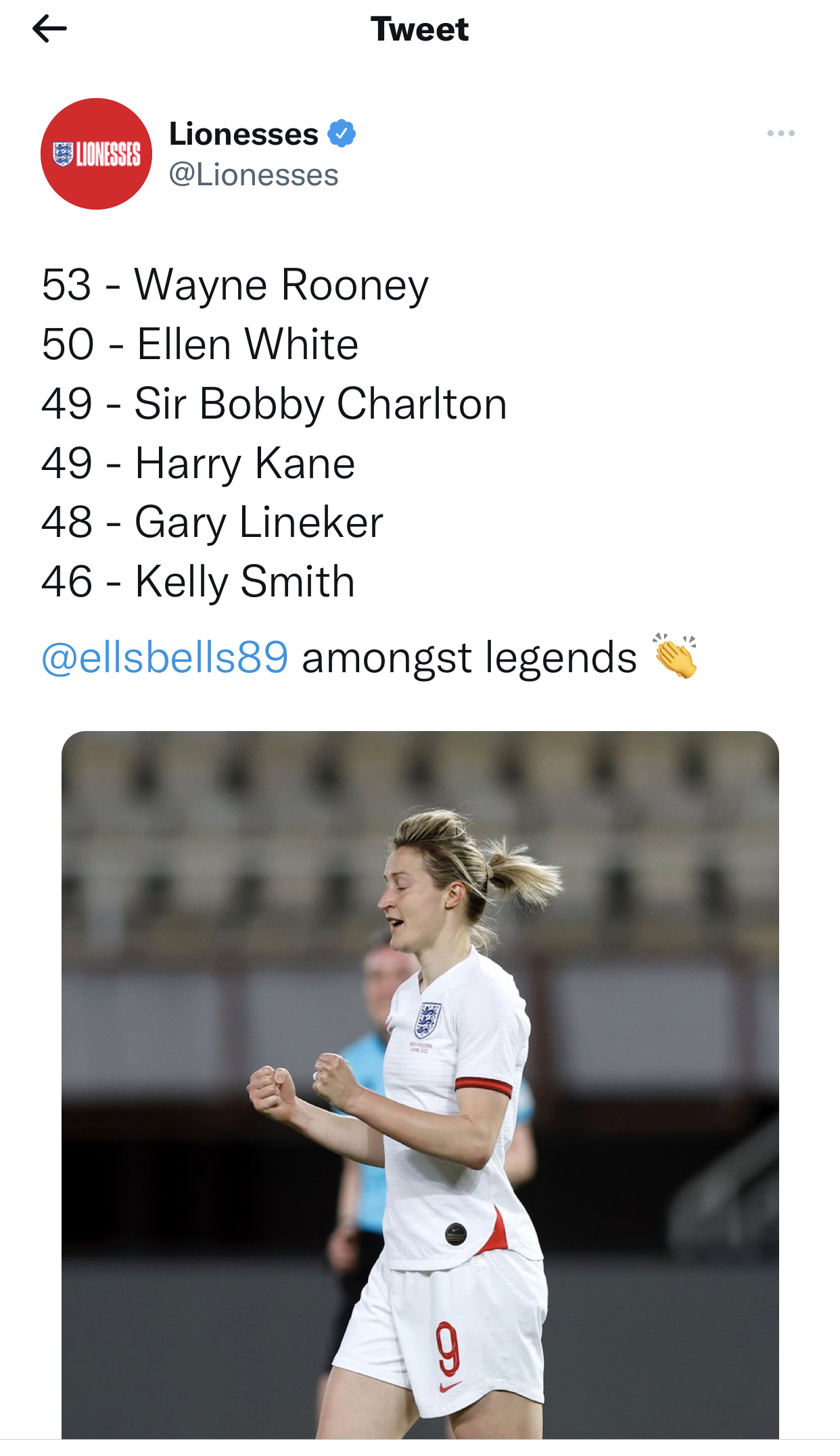