Having shown the Mrs, and a rather disinterested Joshua, the family gravestones I wandered around the Churchyard looking at other stones and saying hello/goodbye to a few other folks: Marjorie Portman, Mr & Mrs Fudge, etc - the great and the good and the ordinary folks from a small village. The reason my family came to Durweston (pronounced Durreston) was that in 1950 my grandparents bought a big old house, Knighton, and turned it into a girl's prep school. It still runs today and we sneaked in as you can see below.

After the death of my mother, my sisters went to school at Knighton ( aged seven and five). They were too young, missed both my mother but also my father, and, I sense, have very mixed memories of it. My memories are of visiting smiling grandparents who spoiled us all, of a staff common room where everyone smoked and the gin flowed and where we enjoyed the real treat of Schloer. It is the first place I played croquet. I remember my father racing Uncle Chris Booker in the pool on the hill with my mother watching. I guess that must have been 1975 when both men were in their thirties, fit and ultra competitive.

I remember being the only boy on the big lawns outside the house as dozens of little girls wearing the uniform red dungarees skipped and played around me. You could roll down the slopes on those lawns it was such fun. Joshua did yesterday. And we explored the giant yew tree next to the house that I used to climb. It is a bit steep for Joshua and it has spread so wide that now as you wandered towards the central trunk Joshua starting talking abiout the Deep Dark Wood and the Gruffalo.

I remember going to a Knighton House carol service with my father and sisters at the church in Durweston. I suppose that must have been after mum but on a cold, dark evening when Christmas was magical and mysterious it was that I thought of, in a happy way, as I went inside the village Church yesterday. And then we were off down the next part of memory lane. 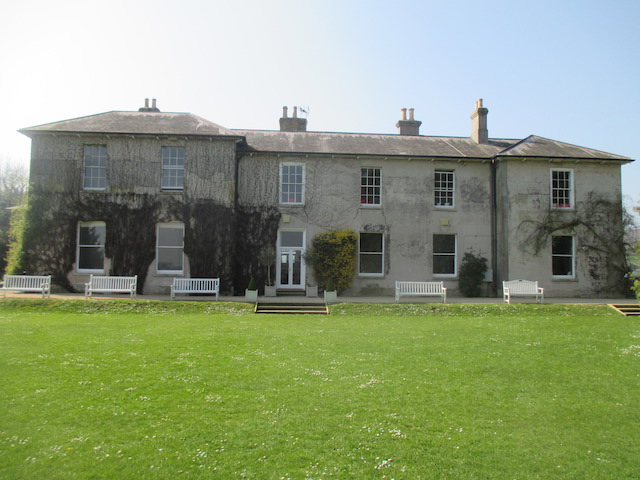 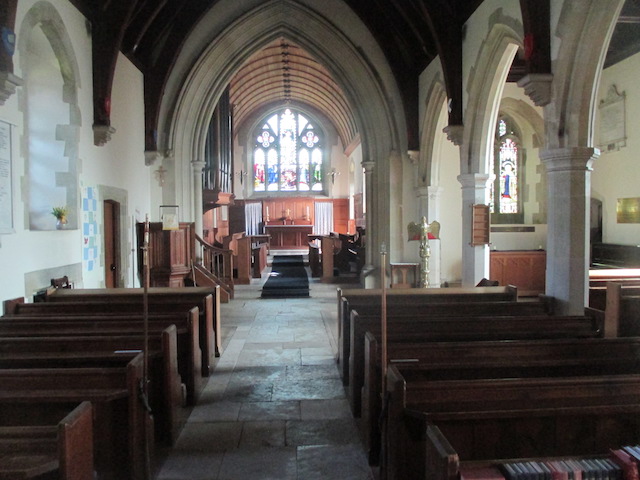 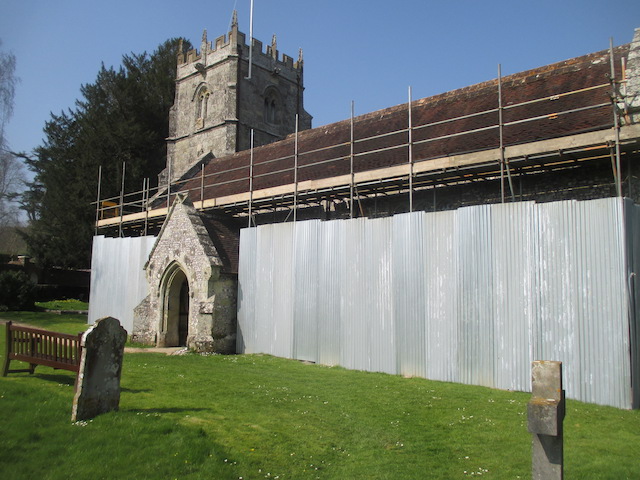 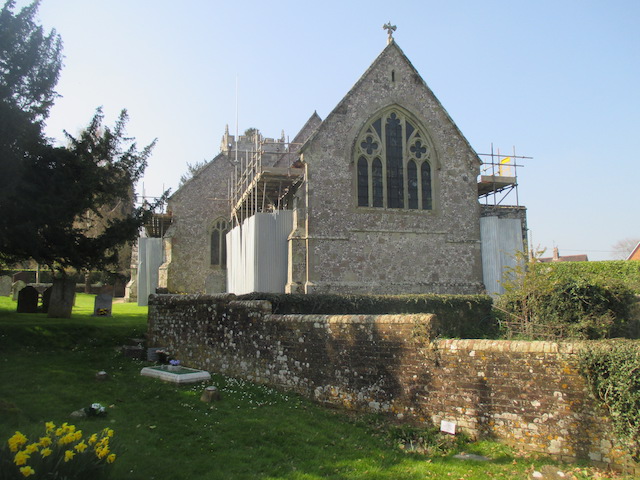