Photo article from the Welsh Hovel - welcome to the (ex) jungle

The Jungle is where we told my young son Joshua that his beloved three legged cat Oakley had gone when he er.. went to a better place. There Oakley plays with the lions and tigers and is happy. But, rather confusingly for Joshua, there is, or was, another jungle here at the Welsh Hovel.

As you wander down the lane to the hovel there is a stone wall and above it for about eighty yards was a jungle. Our jungle. 20- 25 yards wide it was a mass of trees, bushes, nettles and more bushes. Hidden in it were three old sheds, almost invisble to the eye as they were just surrounded by vegetation. But now, the land is clear. One shed has been demolished two remain. Inside I found not skeletons as I had feared by old beer bottles, a rusting bed frame and, in the largest, wood. The trees are not all gone. A giant pear tree stands in the centre and on the edges are a large holly tree, two damson trees and two cooking apple trees.  The centre is now a pile of branches waiting to dry, something that may take a while in this rain sodden country.

Elsewhere there are piles of logs waiting to be chopped into firewood.

My neighbours, apparently, fear that I want to sell the land on for housing. They need not fear. I am already planning its future usage. At the end nearest the house behind a large green corrugated iron barn will be my compost pits. At the top end will be my raspberry, gooseberry red and black currant bushes protected by large nets. And the rest will be an enormous vegetable patch.

That is for 2020. The chopped wood must be sorted, the other vegetation dragged away to be burned well away from my neighbour’s housing and then the soil needs a rotavator and clearing of debris ranging from old pipes to the remnants of a chicken run. The larger tree stumps must be pulled out. But the jungle is no more. 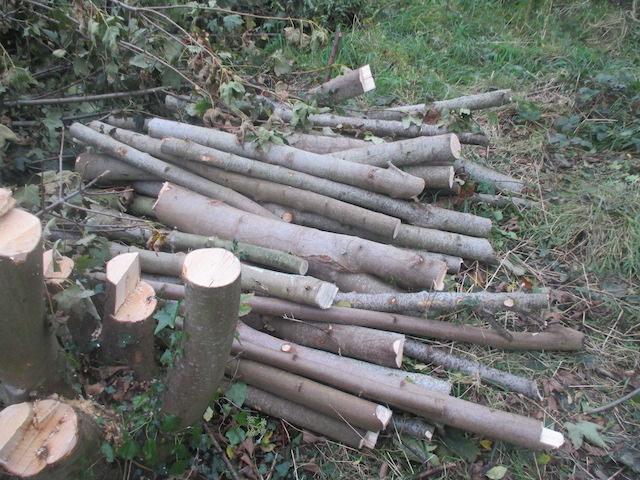 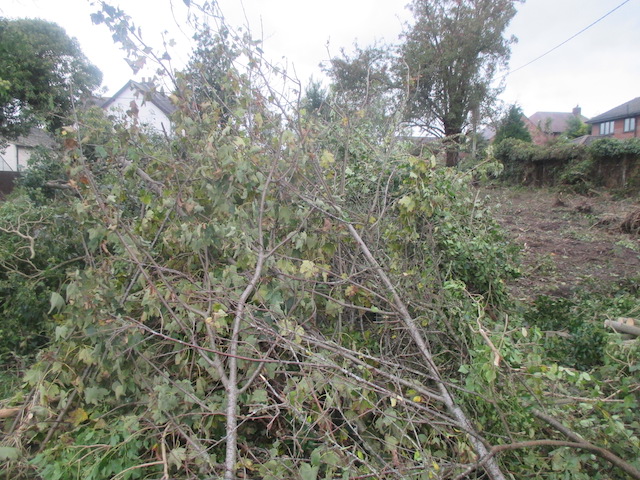 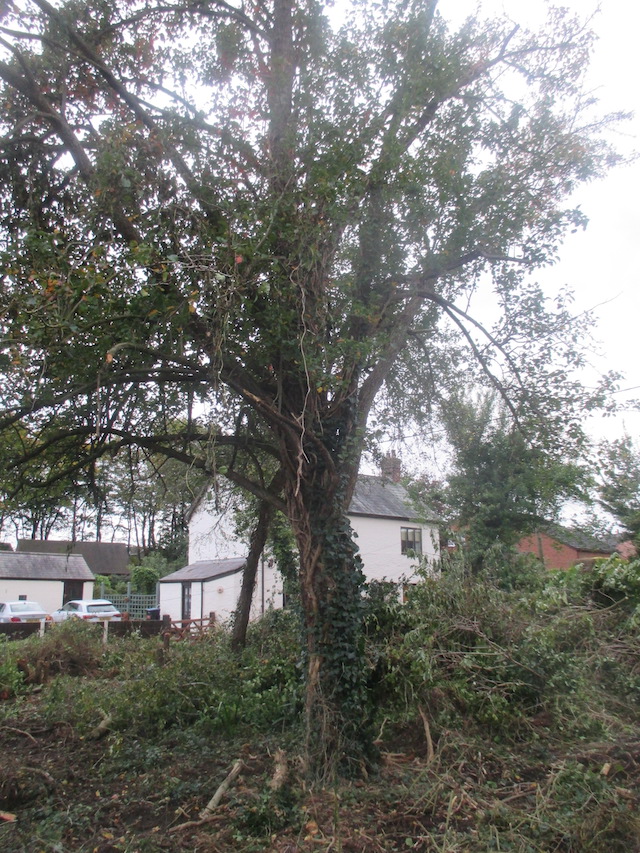 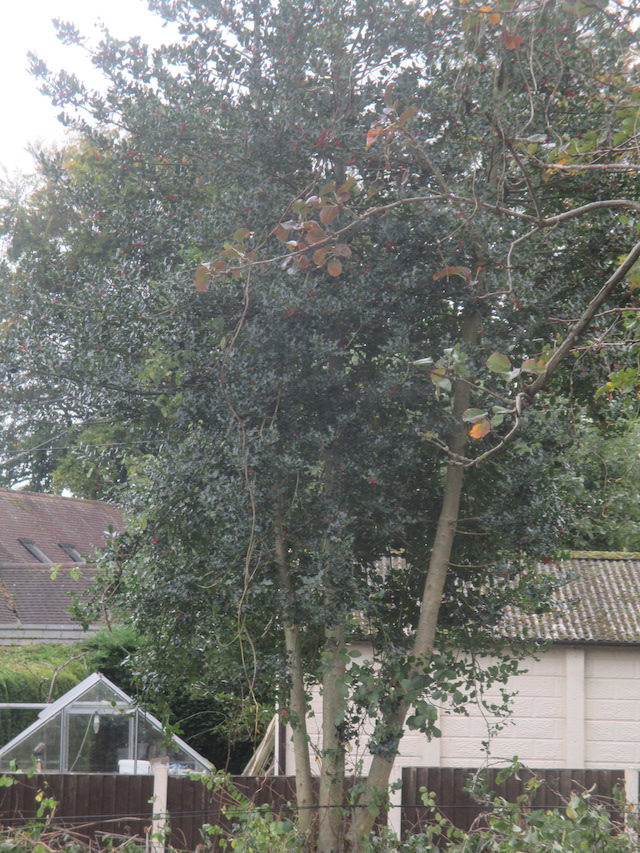 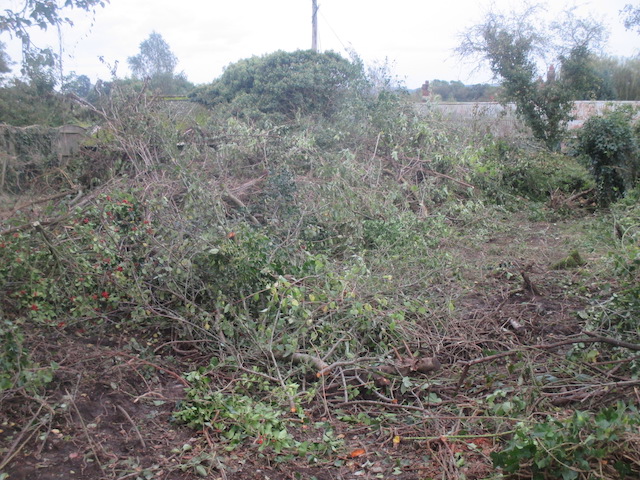 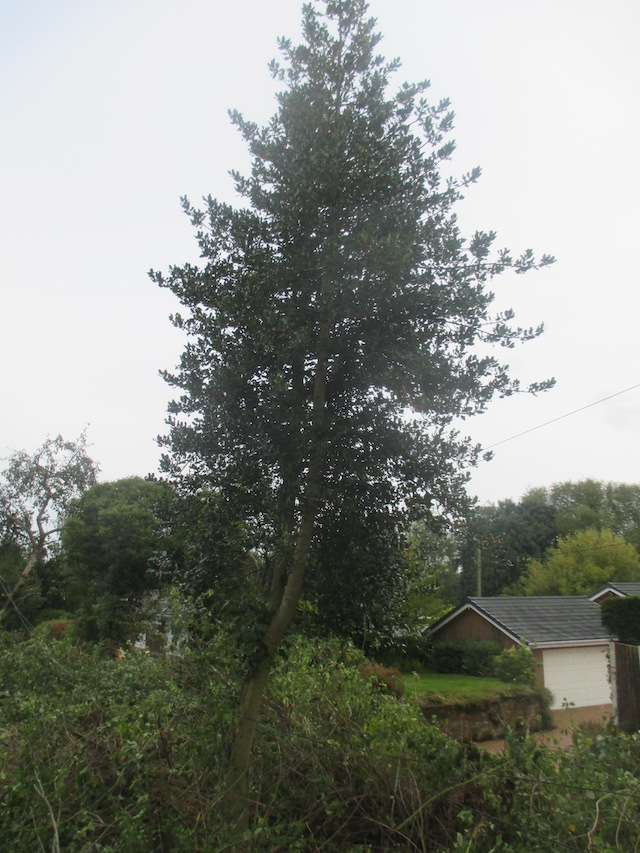