Photo Article: Burning the EU flag on a bonfire at the Welsh Hovel as we cheer Brexit freedom day

We are good Europeans, the Mrs and I. We live in Greece as much as we can and love the place. The Mrs is a fluent Swedish speaker and she would, I suspect, live there again. We speak to each other in French when we do not want Joshua to understand and we happily toasted our freedom at 11 PM on December 31 with Metaxa, greek brandy. We love Europe, we detest the EU. The toast was to three great Eurosceptics not there to witness this great day: Ronald Bell, father of my friend – despite the day’s earlier humiliation – Andrew*, my uncle Christopher Booker and my Grandfather Sir John Winnifrith.

Meanwhile, there was the matter of the flag of the Evil Empire made earlier which was put on top of a small bonfire which I set on fire as the clocks chimed 11. We are out!

What I did would probably be reported as a hate crime by some Guardian-reading poltroon if we lived in some plush part of the affluent south. But up here, among the sort of folks who Guardian readers pretend to care about but secretly despise, I appear to have got away with it…

*Andrew Bell tells me that he risked the wrath of the Metropolitan elitists among whom he dwells by letting off 16 rockets at 11 PM. I fear that his neighbours have almost certainly snitched on him and that Cressida Dick’s finest will be combing his Twitter feed, as I write, with a view to an arrest tomorrow. 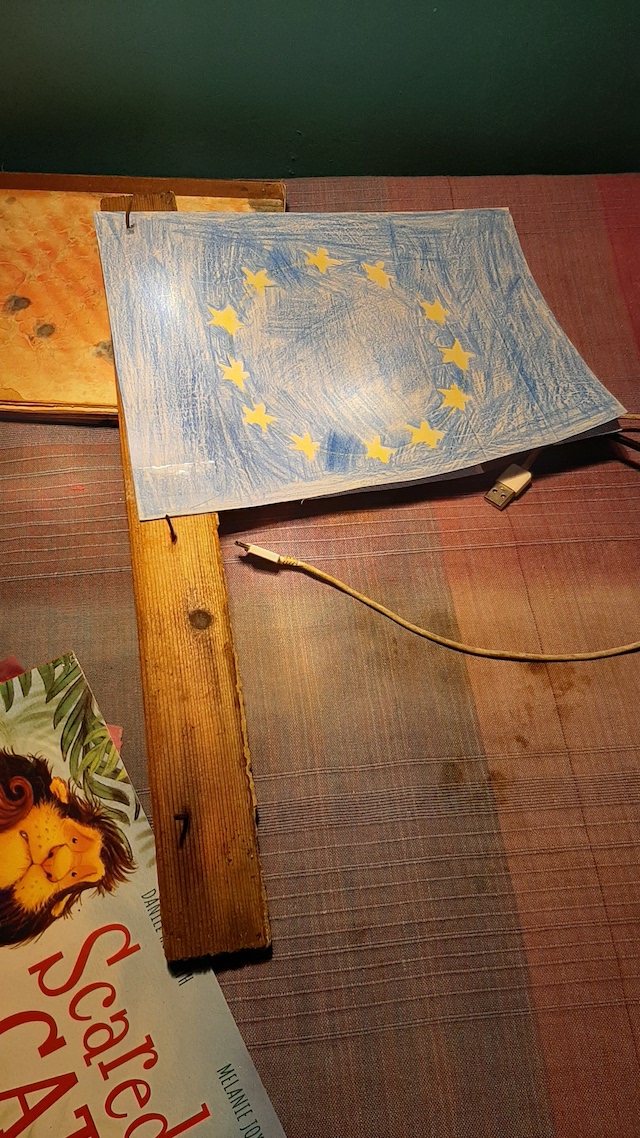 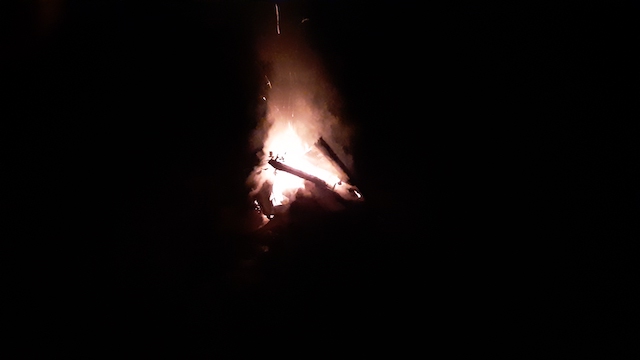 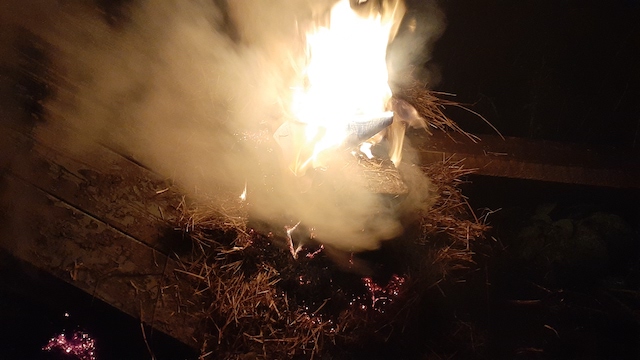 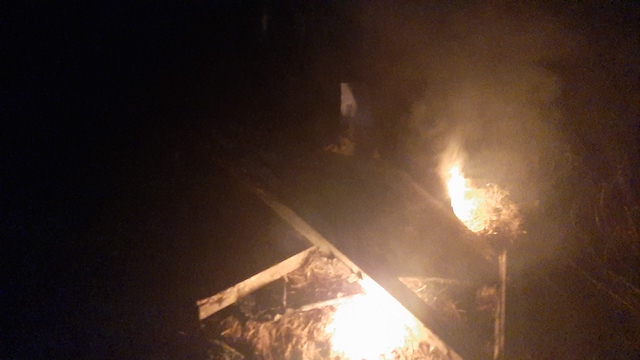 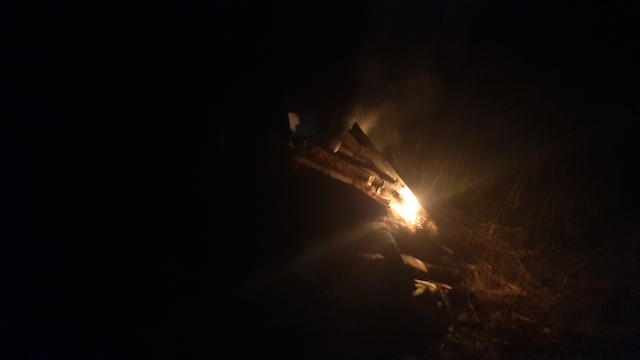