A few folks asked how we could be enjoying rhubarb already here at the Welsh Hovel. The answer is in the top photo below; each of the eight plants is covered with a pot which seems to be accelerating growth. Don’t ask me to explain but it works. The tree in the middle of the rhubarb is, incidentally, one of the eight cherry trees I planted in December 2019 and it looks all set to blossom and deliver fruit quite magnificently this year. But it is not just the rhubarb which, after some persuasion, even four-year-old Joshua decided he liked. 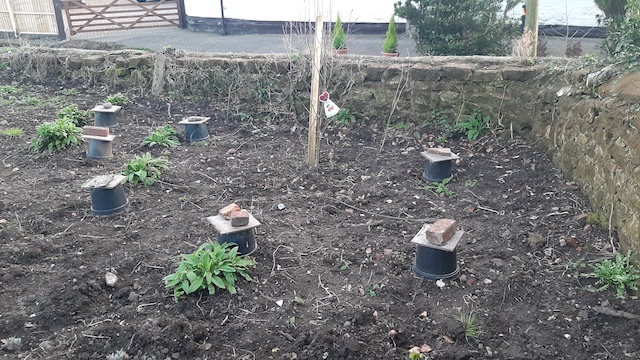 On the other side of what was the jungle is the rhubarb and then what will, I hope, be a wall of lavender plus the eight cherry trees. In between is the vegetable patch which I shall turn to later.

For the avoidance of doubt, my role in the planting of these bushes was not purely managerial, I was a co-labourer. 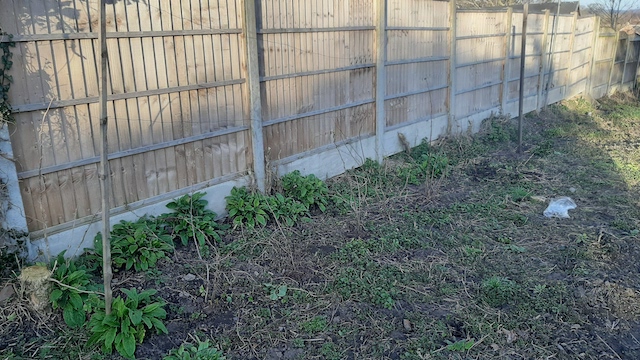 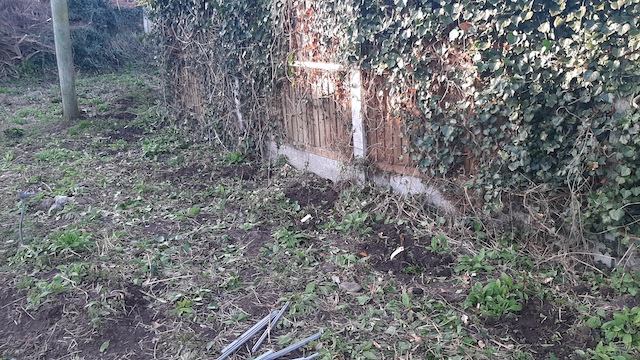 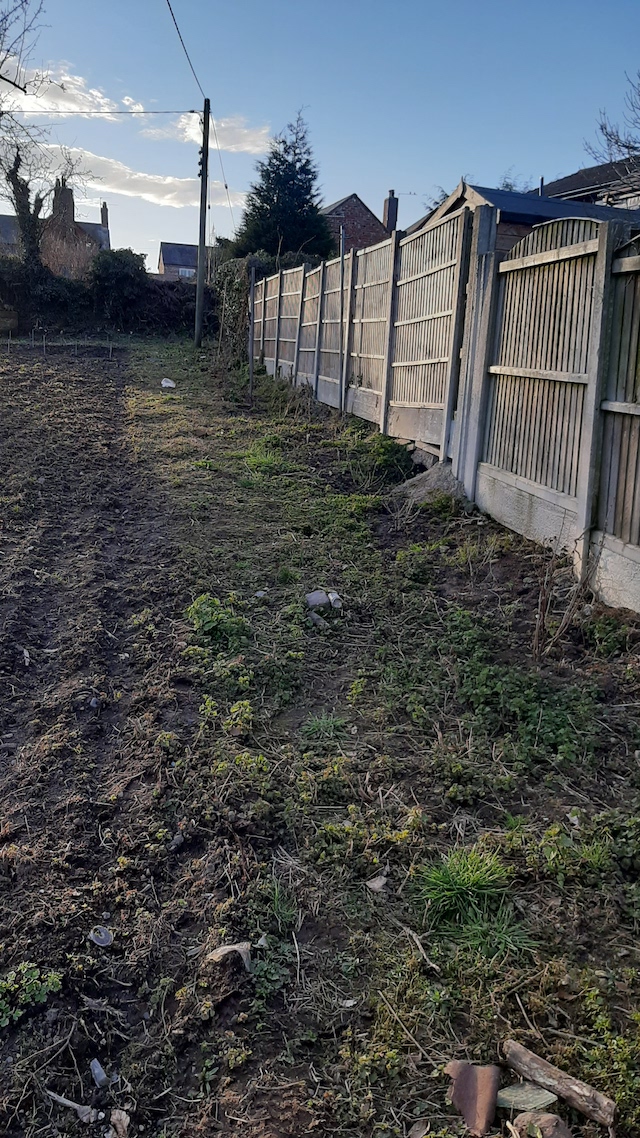