Photo article - a view from the graveyard with the last blackberries of 2021 as I ponder a year since my father's death: Ha-ha!

Actually, I had not given it much thought which I feel rather ashamed about. I was aware that today was the day but the last 48 hours of childcare have been rather manic and I just want to get to the end of this day without another crisis. My baby daughter Jaya is still not well enough to go to nursery but I was meant to be relieved at one O’Clock today. However…

On calling the cavalry at 1.15 PM I was told that the suggested carer had a “banging” headache so yet again I can only scribble away when Jaya is asleep as she is right now. Before getting this good news, Jaya and I went for a long walk after dropping my son Joshua off at school.   And on that walk we found ourselves in the graveyard of the village church where I munched a few of the last blackberries of the year. They were sweet and I made plans to come here with Joshua, Jaya and the carer to pick some for pudding tonight. Then Jaya and i pushed on through the long grass and found ourselves staring down at the projet grand of 2021, the Ha ha. Perhaps now you can appreciate its scale and beauty.

Yes the barn on the far left which is on the river end of the farmyard needs a bit of work! That is a 2022 project.  Pro tem we still have doors and windows to replace on the other barns. But does not the Ha-ha look amazing?

It was as we stared that step sister F, my only sibling not infected with mad lefty syndrome, sent me a text asking if I was okay. Of course I am, even on this day. I know my father used to get terribly maudlin on the anniversary of my mother’s death but I aim not to head down that route. Of course I miss him all the time. We would talk every day about little problems, minor triumphs or the wicked state of the world. Now we cant talk so I just have to talk to myself or to Jaya as we go for a walk. But it is not the same. I tell stories of what he did in his wonderful and full, if challenged, life to Joshua who at least met him but could not imagine a man he knew in his frail final years climbing up the steep and narrrow footpath up to Anelion carrying both suitcases and children.

I should write down more stories of my father for Joshua and Jaya, but not on a day when changing losse nappies is the prime concern. 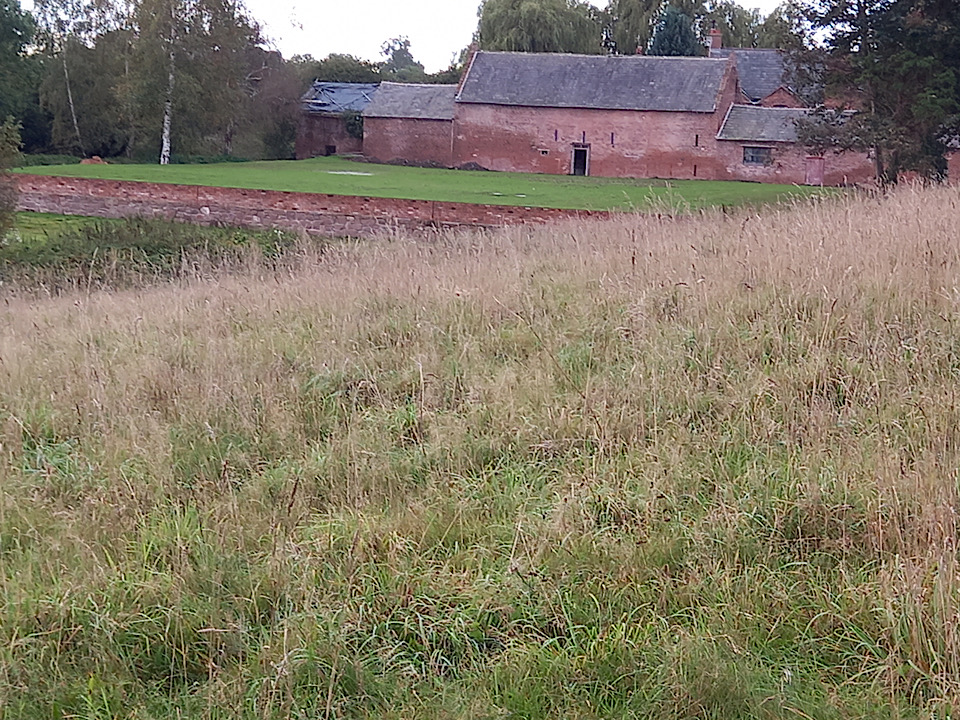