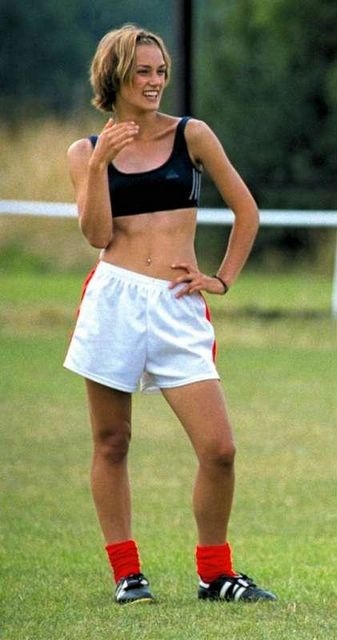 You know I have a hard life. Deciding which 14 bottles of beer to drink is the sort of chore that I have to suffer. I can sense the waves of pity heading my way. Actually it was not quite as it seems.

The countdown to the launch of our new Spanish themed wine bar Maribelle’s is accelerating. We go live on Monday February 3rd at 91-95 Clerkenwell Road.  Fear not, Real Man Pizza is not closing – it thrives with its new menu as the quirkiest Italian restaurant in town. It is just that we are opening up our unused basement as Maribelle’s. And so last week I worked hard on:

Hiring a new waitress. The first girl to walk in was Ana from Spain. What can I say? Her CV was perfect, she wants to be a journalist but she could be a model. She had the job in 30 seconds. No messing about there. An easy executive decision.

Then the wines – 25 Spanish wines, white, red, rose, Cava. I love a white Rioja. That was fun. Eight Sherries as well. I know I kind of associate sherry with our grandparents, with what my philosophy tutor at Oxford Dr Malpas used to pour before a tutorial or with the 1970s. But white Sherries, chilled, can be fantastic and we have a cracking selection on offer.

Then to the “Spanish speaking beers”. This is a bit of a cheat. Of the 14 one is a Spanish cider. And seven come from Spain. The rest are from Argentina, Peru, and Mexico and – as a real cheat since they speak Portuguese there – one is from Brazil. I dithered about the Argie lager but it is just so good.

Then the real treat – the tapas menu. A few heated discussions with Maribelle herself (our chief waitress from Spain who has two degrees in economics and takes her clothes off to campaign for world peace) ensued. But we have agreement now and this week the cooks will be practising hard to get everything just right.

The sign makers are commissioned and new signage goes up this week while the electricians and carpenters are in over this weekend.  This afternoon Darren and I will finalise the artwork (some debate over a brass model of a woman’s bottom is still to be concluded – I vote yes, Darren and his Mrs are dithering) and the furniture. And then down to the marketing literature featuring Ana.

All of the team at Real Man is very excited about this new venture. Fingers crossed. I hope to see many blog readers popping into Maribelle’s from the third. Hint: Ana works Tuesday to Thursday.