Given that the world is actually getting colder, the Arctic sea ice is expanding, the word global warming was expunged from the dictionary by believers in the bogus religion some years ago. But I guess when folks think of "climate change" they still have visions of polar bears on melting ice caps, desertification, etc. So as UK temperatures plunge below zero (again) and snow - which the loons told us a in 2000 that kids would not know by now - covers much of the country (again), the believers in this religion have a problem.

Step forward nutso Green MP Caroline Lucas who has a new phrase "Climate breakdown". Breakdown sounds even more scary than change and has no associations with warming so - as we all shiver - it does not make this high priestess of this quack faith sound even more ridiculous than usual. 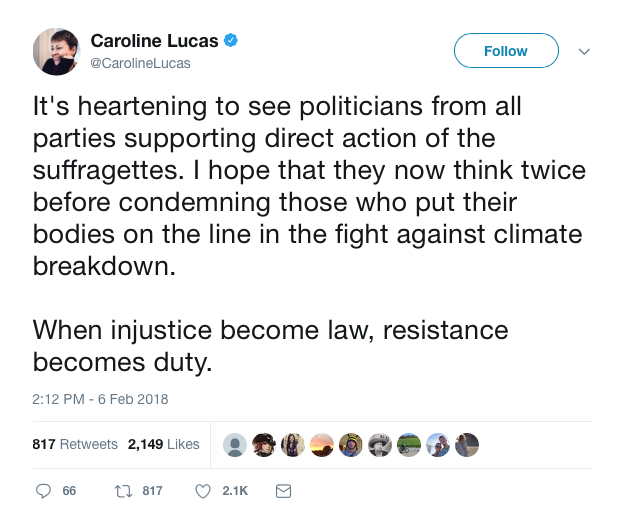