Picture Article: The bravest sportsman on earth - a lone woman defies the mob

Everyone should agree with the spirit behind Black Lives Matter. However, the idea of taking a knee to show support for an organisation that wants to end capitalism, defund the Police and which engages in knuckle-dragging anti-semitism fills me with horror. Oddly, the liberal media lauds our sportsmen and sportswomen for their bravery in taking a knee in respect to that organisation. It is not brave at all. The real bravery is in calling out millionaire ball jugglers as hypocrites, for they are millionaires only because of capitalism. The bravery is saying “no” because you do support the Police and you don’t hate Jews. Imagine the guts this sportswoman below showed in doing just that. Forget the cowards of the Premier League, this woman is my hero. 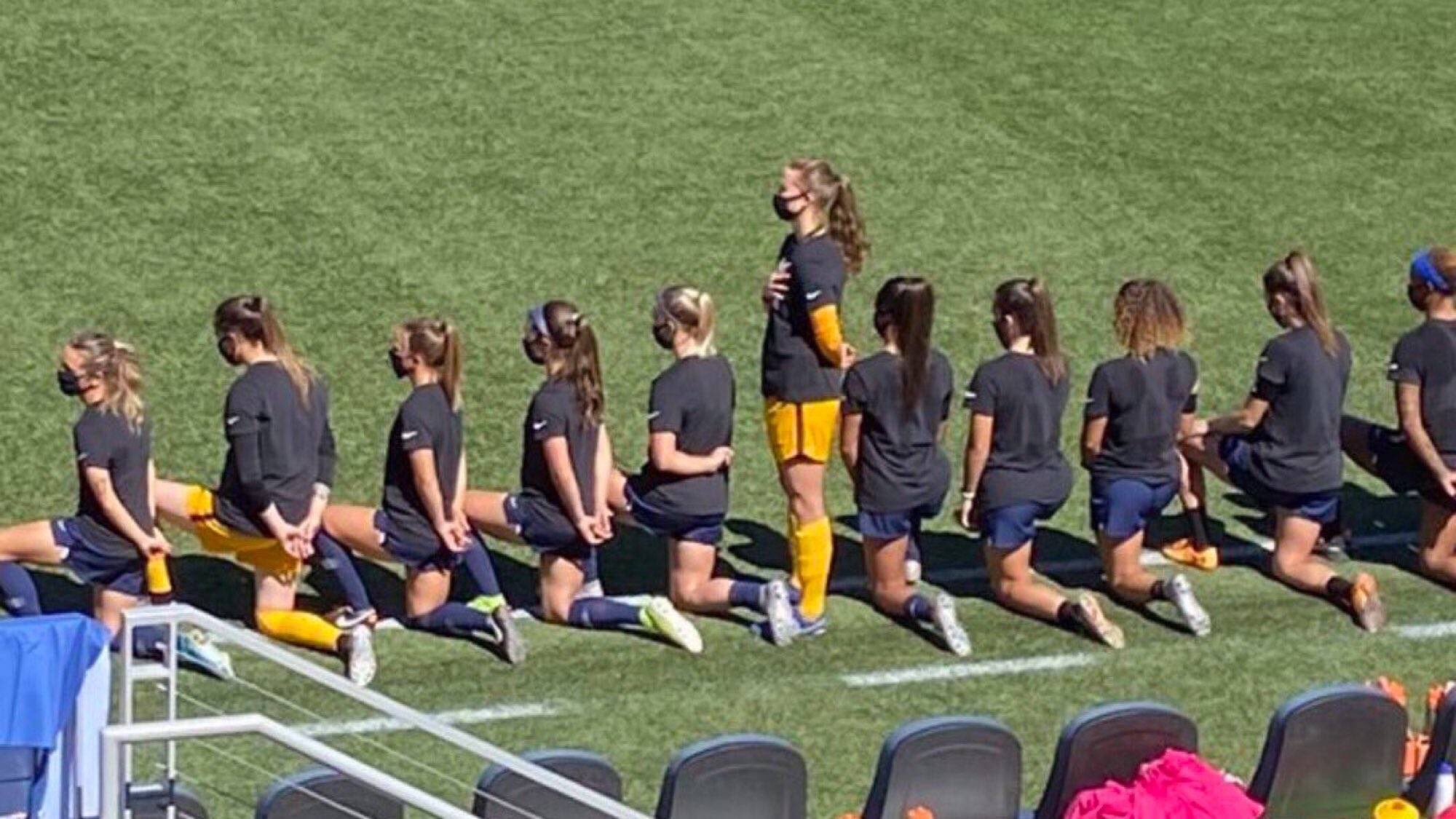 Photo article from the Greek Hovel, the welcoming face of wildlife diversity

The bread oven underneath the stairs to the main door but next to the entrance to the Rat Room has been cleared out and is providing a home for a lizard which is about six or seven inches long although much of that is tail. There are not as many lizards here as when I first arrived. In that first year the place was crawling with them. I guess the workmen scared many away. But there are a good few and this one is a magnificent specimen.

The Greek Hovel August 2020: day 1 and it's Masks at Manchester