The Envy of the fecking world, the NHS, reckons men can get pregnant...another round of applause needed

It seems that it is not just in the socialist hell hole that is Canada but also in the work bureaucracies of the UK public sector where folks push biological lies in order to pander to sensitive trans snowflakes. On a day when we hear that Lisa Keogh, a student at a Scottish University Abertay in Dundee, faces possible expulsion for stating that women have vaginas and those born men are, ceteris paribus, stronger than those born with vaginas, both hard proven biological facts, East Lancashire Hospitals NHS Trust shows us how to behave. In East Lancs, it is not just women who get pregnant, anyone can.

Ignore hard facts of biology and you are a hero and offend nobody. State what are hard facts and you face possible career ruin and infamy because you might offend some fuckwit snowflake who wants to believe in lies. 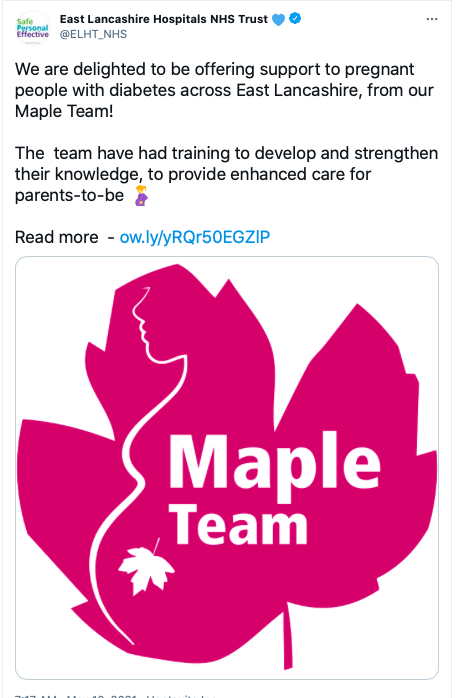