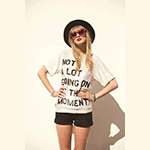 According to the ONS just 2.7% of the UK population is LGBTQIA+. Wildly over-represented in the media, in politics and in academia, if you spend an evening watching the BBC you might have thought that the number was far greater but it is not.  In London as a whole the percent is just over 3%, out here in the boonies it is far lower. Things are what they are. But other than casting at least one gay character in almost ever TV drama there are other ways in which activists try to persuade us that thereare far more LGBTQ+ folk than there are, so that there can be more demands for special treatment for a community that is more affluent than the straight community and clearly encountering few glass ceilings these days which is, for the avoidance of doubt, a good thing.  Think of gay days.

The table below is not entirely accurate. I might argue that World AIDS day is not really a gay day although the gay community in the West was and still is more at risk of this awful disease. But on the other hand it misses out a stack of other events. For instance May 17-22 is Pride week in Trafford. There are local inititiaves to claim extra days throughout the year with local Pride gatherings across the land. But even on the tally below 109 of 365 days a year have been claimed at least once. Some days are double LGBTQIA+. March 31 is not only part of Bisexual Health Awareness Month but also International Transgender day of Visibility.

109 days have been claimed by a community that demands we celebrate what they do, a community which encompasses just 2.7% of the population. Even in the House of Commons less than 8% of MPs are openly gay. As I reported last year, 11.9% of onscreen TV roles are LGBTQIA+ folk. This is over-representation on a large scale but it is nothing like the “day claiming” over-representation. Now we need to ensure that at least 29.7% of zebra crossings are also gay. The fight goes on. 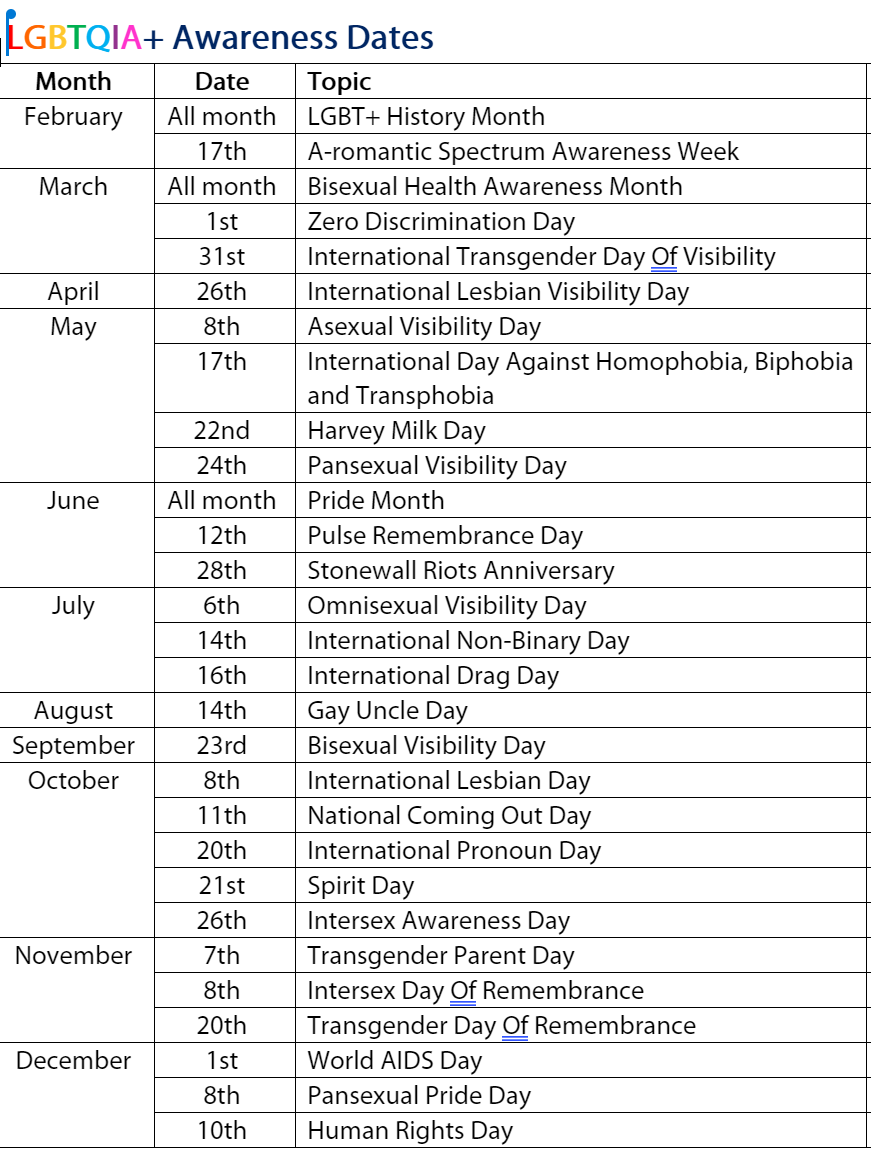