From memory, Justine Greening was fired from the cabinet for being utterly useless. There may have been another reason but she was useless. Her pronouncements on Brexit confirm the case that she is just fundamentally stupid and yet another Tory who holds the electorate in complete contempt.

One of the highlights of my 2013 was Malcolm Stacey’s departure from the Evil Empire and arrival here at ShareProphets and a great memory of 2014 was the day we spent together around the time of the UK Investor Show. Malcolm really is one of the nicest and most decent guys in the world of shares. But what he has written today I fundamentally disagree with – as Malcolm well knows!

Doing what the EU tells me

Mr Björn Kjellström, the head of the UK office of the European Parliament has written to journalists asking us to remind our readers that most laws made today are made not in Westminster but by the Evil Empire.  I am happy to assist Bjorn old boy.

Many on the Euro-poodle wing of the British Press (step forward ghastly old Guardian harridan Polly Toynbee) have for years insisted that most laws are still made in Westminster. Well Polly it looks like even your Evil Empire pals reckon that you were wrong and we Eurosceptics were right all along.

No Bjorn it is an anti-democratic problem as the EU Parliament just does not reflect the views of most folks in this country.

Anyhow, little people you have been told.

The Bulletin Board Morons – They do not like it up ‘em

The morons of course never post under their own names and then proceed to say whatever they wish. If I had a penny for every time I had received abuse from the morons over the years I could buy half of Greece. Perhaps these days I could pick up the whole country. Hidden behind the mask of anonymity they say what they like.

That is fine by me. Airstrip One is a free country. Well sort of. But please do not expect me to regard dishing out abuse without revealing your identity as courageous in any way.

Among writers (i.e. those who earn money from writing in their own name) I am a little unusual in that I am happy to dish out the abuse back. I do so in my own name. And sometimes in quite a witty manner. The BB Morons however think that this is all shocking.
Some feel I should show bravery by going onto BB threads and posting as myself. Hmmmmm.

It was not UKIP that called for a pact but a Tory MP who wears the silliest syrup on this planet – Michael Fabricant. But Downing Street has today ruled out a pact between the Tories and UKIP.

That is good news for UKIP. I took me about one minute to think of 10 very good reasons why I’d be less likely to vote UKIP if they aligned themselves with the Conservative Party.

Before I start, if anyone in Islington Social Services is reading this, I am not a UKIP member or even a loyal supporter so there is no need to deny me access to my daughter on the grounds that she is half Welsh and so may be damaged by my views. 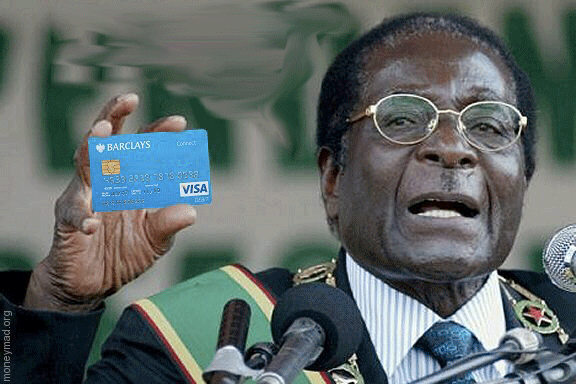 A map appeared the other day showing how Britain had invaded 90% of the countries on this planet at one stage or another. Generally the 10% had suffered from missing out. The longer the British stayed the better off a country was. I am no apologist for Empire. It is a matter I will be covering at some stage.

I just looked at my Google analytics map and I see that this blog has now been read in 117 countries around the world during the past two weeks. So I still have a way to go to catch up with the British Empire in bringing the message of hard line small state libertarianism to the world. Most of the planet now looks green. I seem to have a good few readers in Belgium. I wonder if it is the articles on their national hobby of paedophilia that attracts them or perhaps, noting that members of the EU press office now follow me on twitter, it is just the Evil Empire tracking members of the rebel alliance?